Video: Man Hacks Another Person With A Spade In Public View (Not For Sensitive Readers)

By Shonisani_Cliff (self media writer) | 17 days ago

When people are drinking at a pib or tarven, sometimes they get into each other's nerves and start fighting because they did not see things from the same perspectiive, in other cases the fights are stopped with the other people who are around breaking the two apart, intervening to make sure that the two do not hurt each other, which is what people should do, but things are no longer the same these days, people just watch and do nothing, the take out their phone and film the incident. 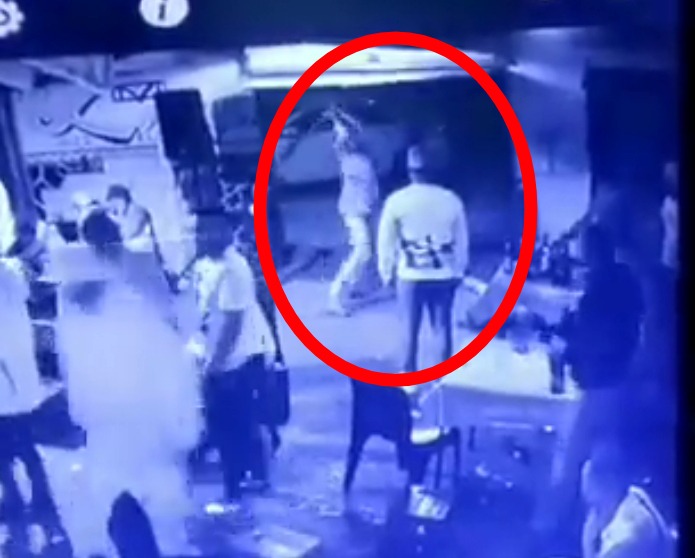 A disheartening video was posted on Twitter by Vuvu Videos @VideosVuvu shows a man hacking another man so bad with a spade while other people carry on with their lives as if nothing is happening, they continued to mind their own business while the man continues to hack the man for over two minutes and they literally did not care about what was happening. 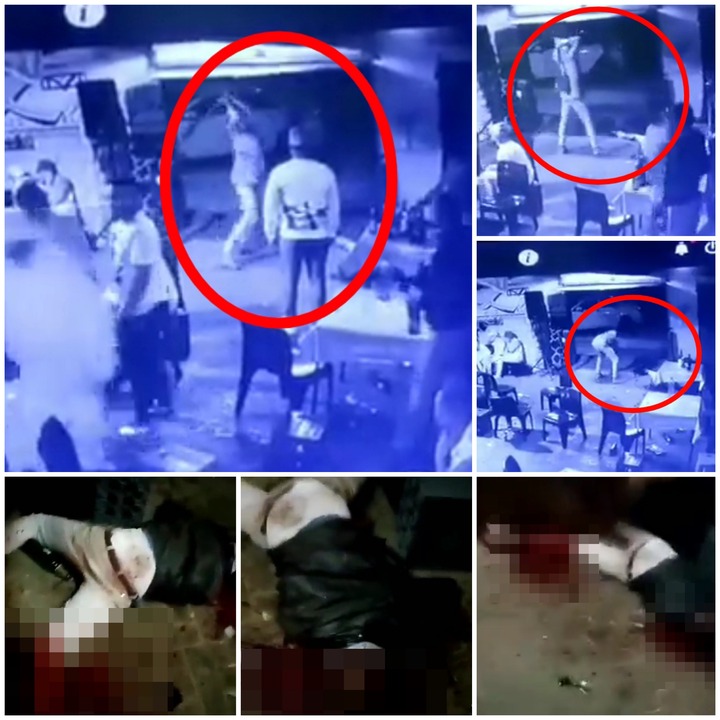 On the video, the man spent over two and half miutes hacking the man who was not responding, he hacked repeatedly and when he was tired of hacking, he took a break and beat the person who was lying on a pool of blood with bottles repeatedly, he was enjoying what he was doing, at some point, while doing his dirty job, he fell and raise his legs as if he was celebrating what he was doing. 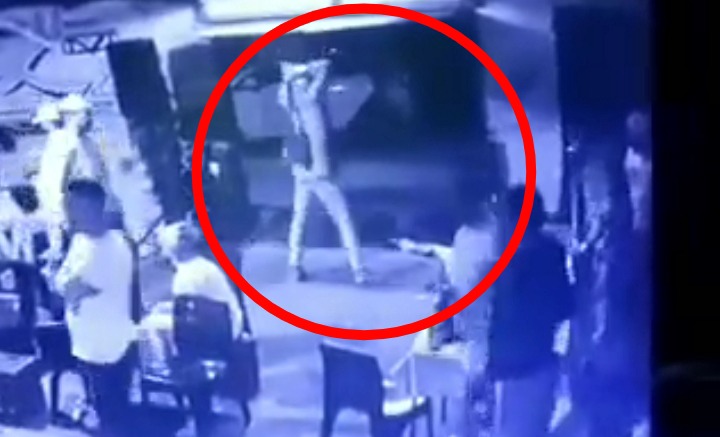 What is disturbing that people just watched and did absolutely nothing, they only watched and after they left the scene, leaving the man to continue with what he was doing without any distance. 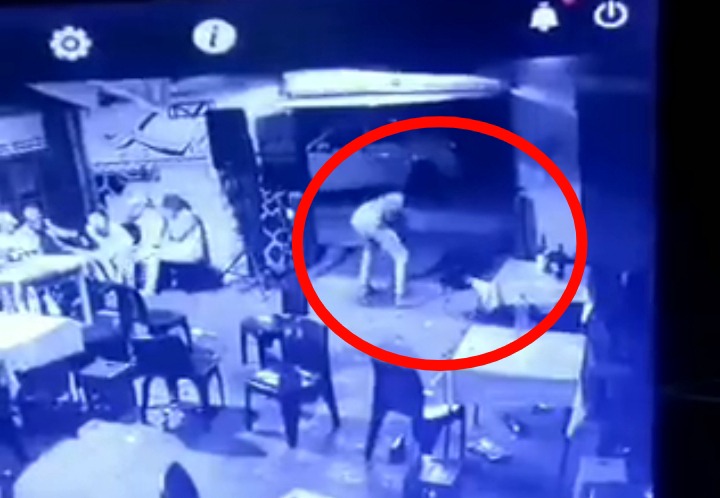 Nobody knows what really happened, the Video starts with the man down already with the perpetrator doing the unthinkable on his victim, surely there must have been some sort of arguement or misunderstanding that led to this unpleasant situation. 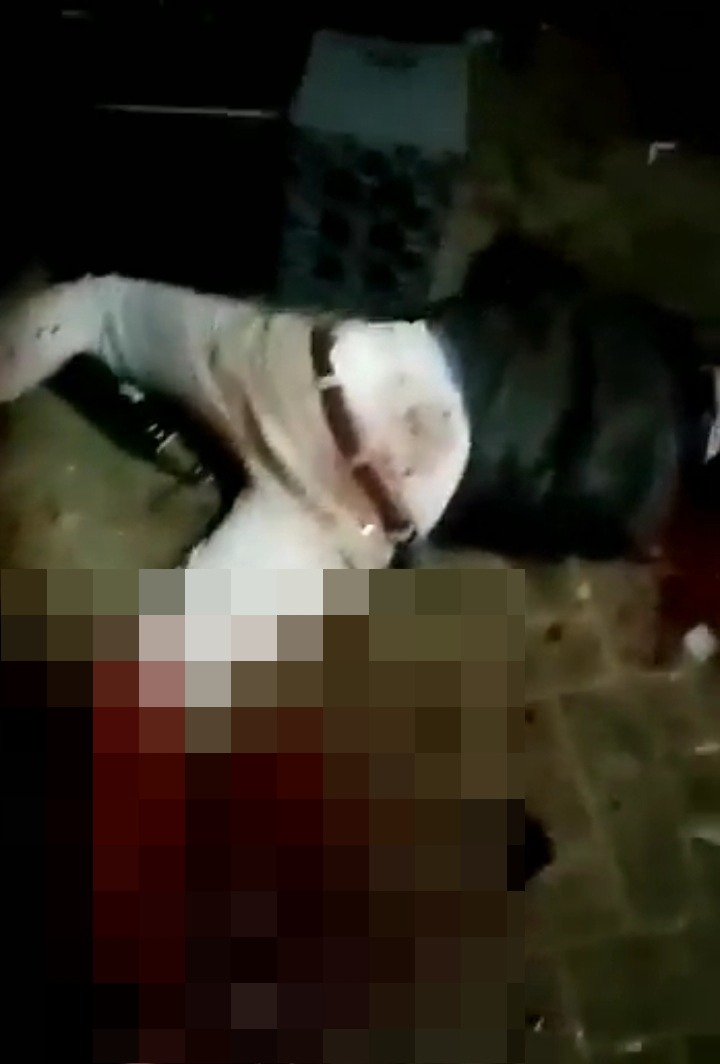 Perhaps people were scared that the man might turn on them and hack them as well, hence they never interevened, they didn’t want to get hurt for things that doesn’t involve them. 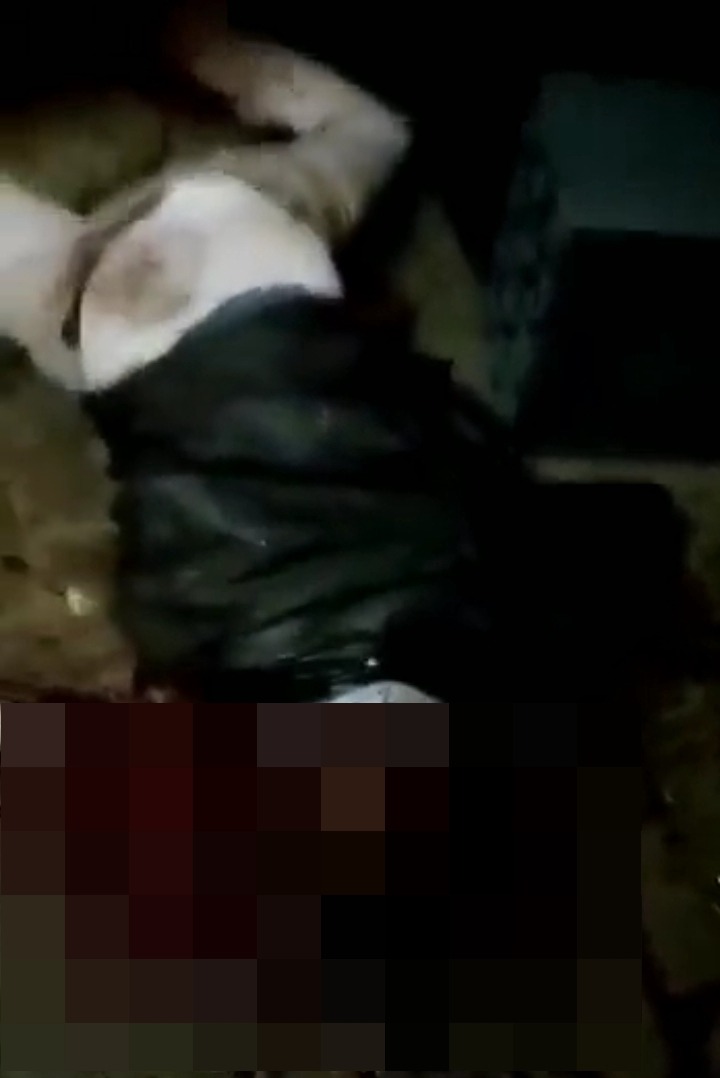 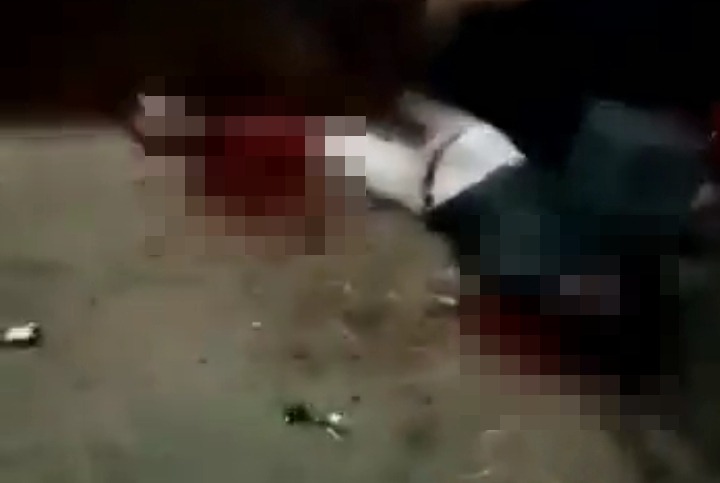