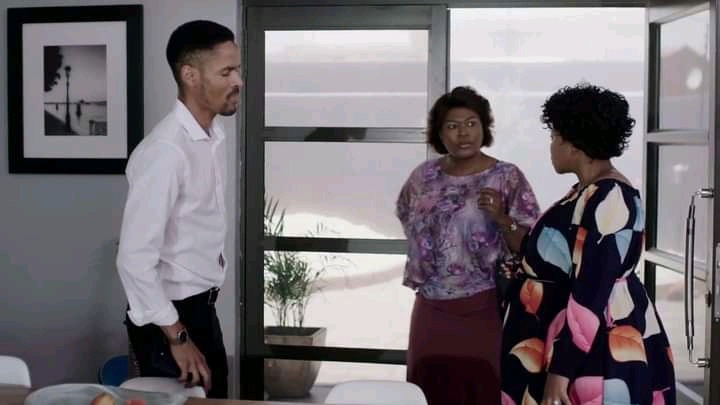 Meiki went to Mokgadi's have , she did not know that he son was there. She heard something that made her angry. When Leeto Arrive at home he found his mother waiting for him. He tried to explain but it was pointless. Meiki discovered that Leeto knew that Noah burnt the factory and killed Koloi's mother. She was so furious about it and angry at the same time.

She told Leeto to Move out and Leeto told them that he will not leave without explaining and he told them what he knows. He told them that Marry made sure that she destroy all the evidence. Meiki told him to move out of her house. Leeto moved out. Noah told her mother that he wants to plead guilty because he us tired of everything.

He is tired of lying and he wants to do the right thing. His mother does not want him to plead guilty. They wanted to drug him and when Mokgadi went to his she did not found him. They went to Meiki's house to look for Leeto and Meiki told them that she kicked him out. She started to insult Meiki and she slapped her. 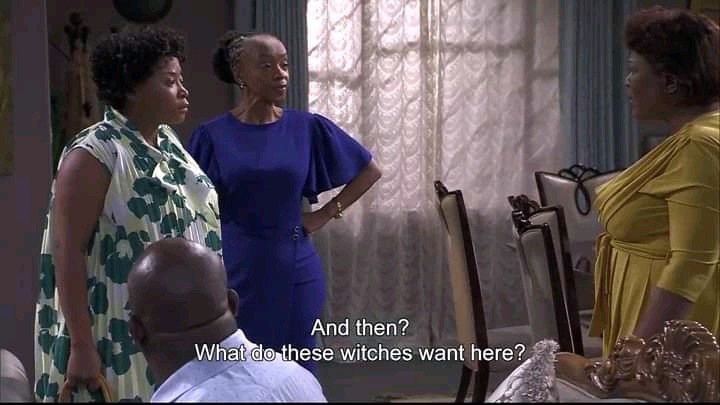 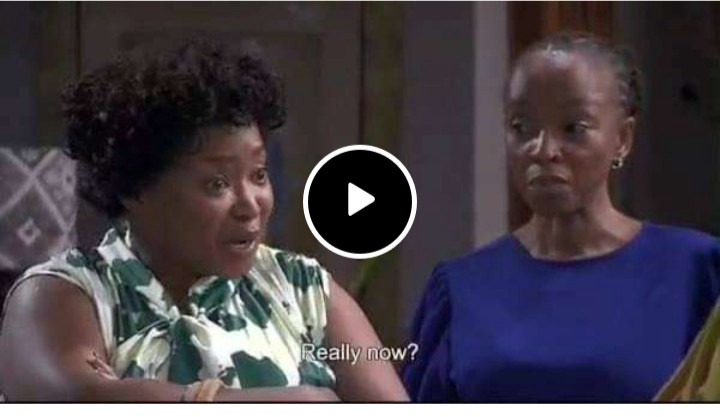 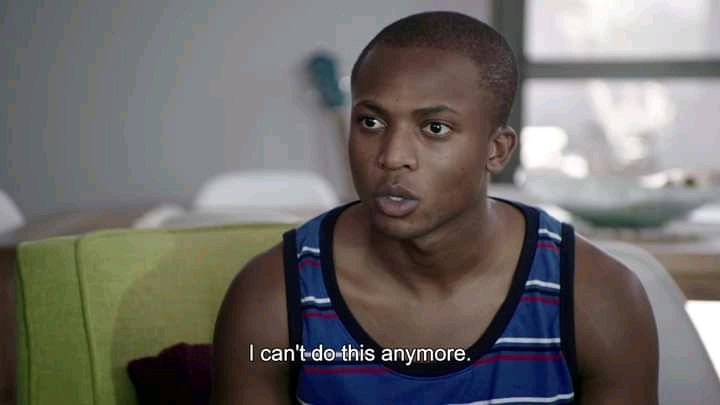