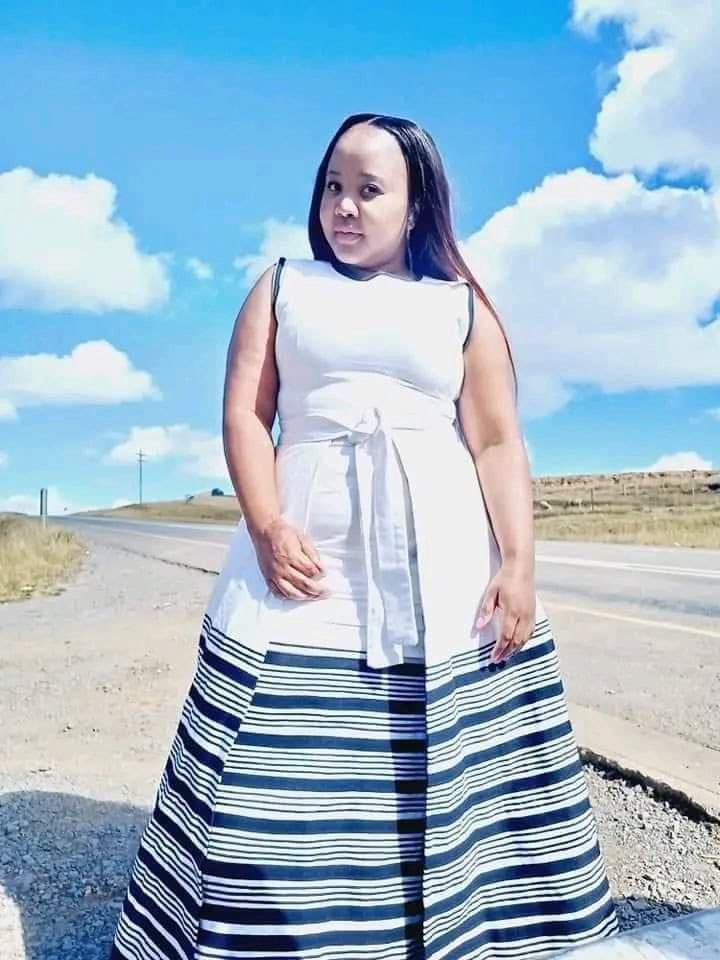 It is believed that Singwa Namhla Mtwa had been in an abusive relationship with Major Mfesane Bhekezulu, who is depicted above and is accused of brutally killing her on her driveway at Sdwadwa View in Mthatha (Eastern Cape Province). 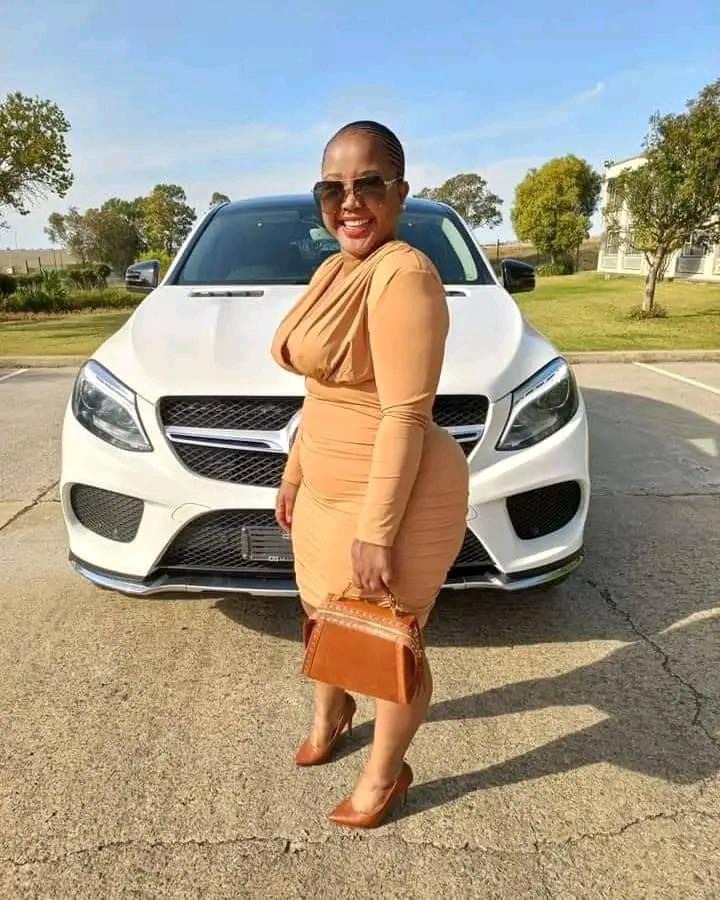 It is alleged that Singwa Namhla Mtwa, 34, was shot nine times on her driveway at Sdwadwa View in Mthatha by her boyfriend Major Mfesane Bhekezulu. The news report from Flyingnewslive states that it is believed that Singwa was attempting to leave an abusive relationship, which is what led to her death at the hands of the suspect.

The fact that the case has not been solved and that no arrests have been made makes this story even more upsetting. There are a number of theories, originating from a variety of sources, regarding what took place on the day that Singwa was murdered and whether or not the suspect was acting alone or in collaboration with other individuals. 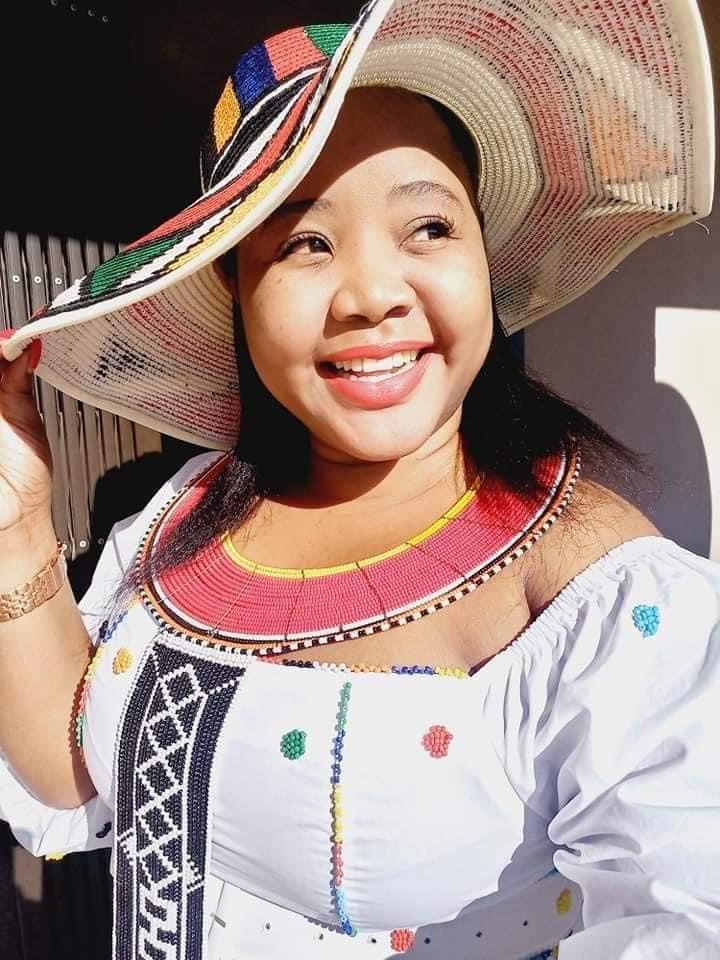 This incident should serve as a lesson to women who are in abusive relationships to leave immediately; Singwa had been suffering for 17 years, and at the very last moment, she was murdered. The investigation into the matter is still ongoing, and hopefully, an arrest will be made after the investigation is completed.

Before Namhla was allegedly shot nine times for allegedly trying to leave an abusive relationship, she asked for prayers through a series of messages that she sent out via WhatsApp to a number of different people. It was said that she had been shot after attempting to flee from her abusive partner, who was the subject of the relationship. She came forward with the information that she was being abused on Whatsapp. A female reader of the post penned the following: "Why do guys detest us so much?" She did not deserve to be shot nine times simply because she wanted to end a relationship that was destroying her. 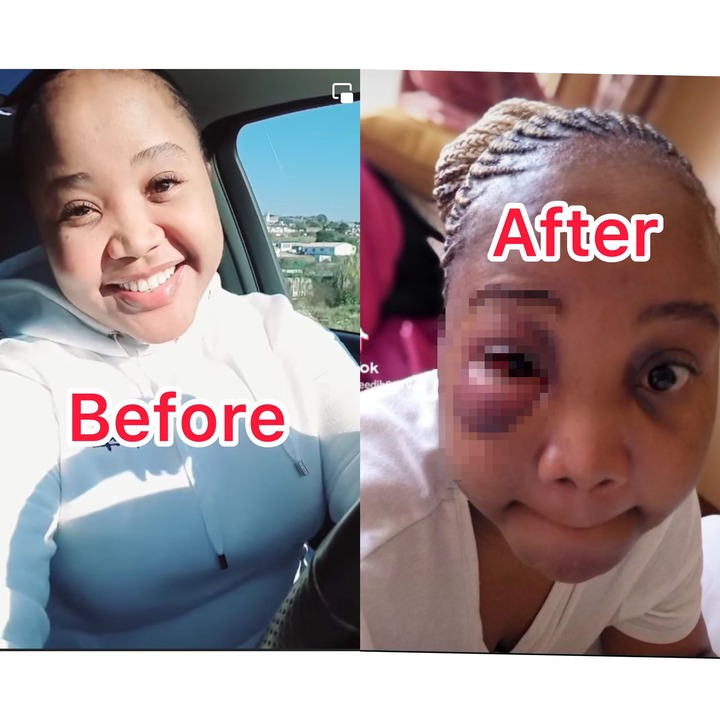