There is corruption in almost every government department but the corruption that cuts deep is from the law enforcement. People that are meant to be enforcing the law are accepting bribes, and many of them have been arrested for fraud and theft. 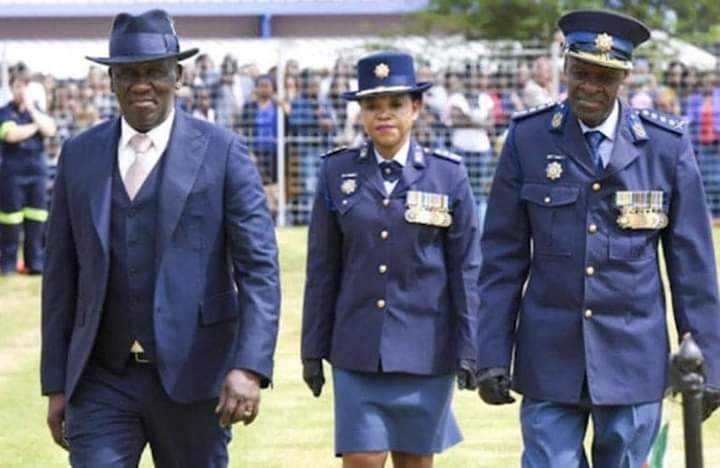 According to several reports, the accused assisted a businessman in scoring an emergency 'blue lights' tender from the police department in 2017. They were arrested for corruption, fraud, money laundering, and theft. 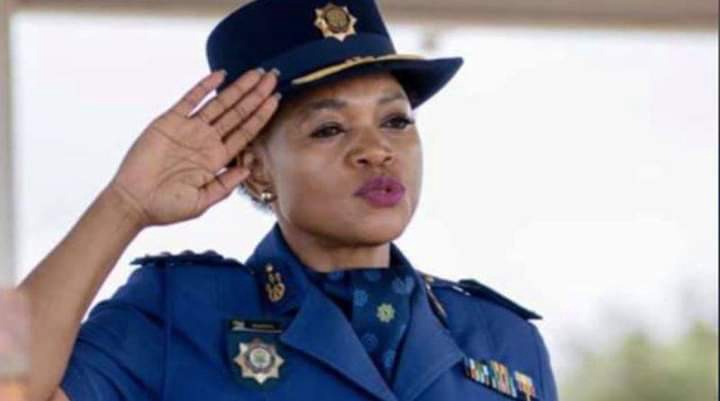 Other reports state that Mgwenya assisted the businessman in return for his assistance with buying a luxury car. She was granted R20 000 bail. 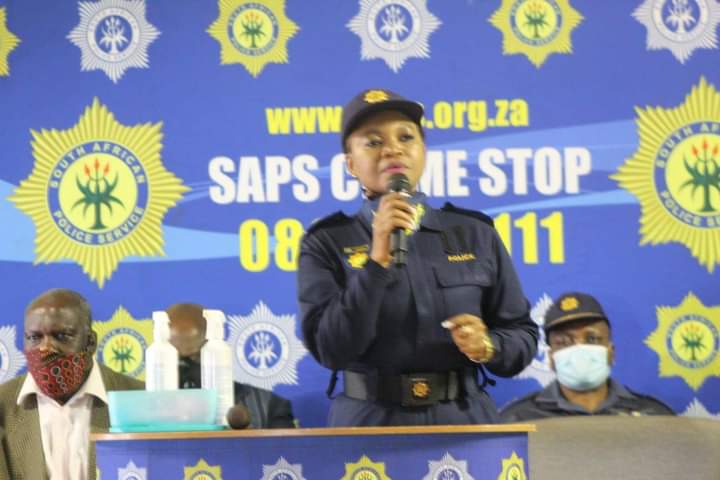 Although Mgwenya was fired from her position and is no longer in the police force, many people only got to find out recently about her charges and have been wondering how deep the corruption within the SAPS goes if high-ranking officers are allegedly sticking their hands into the cookie jar. 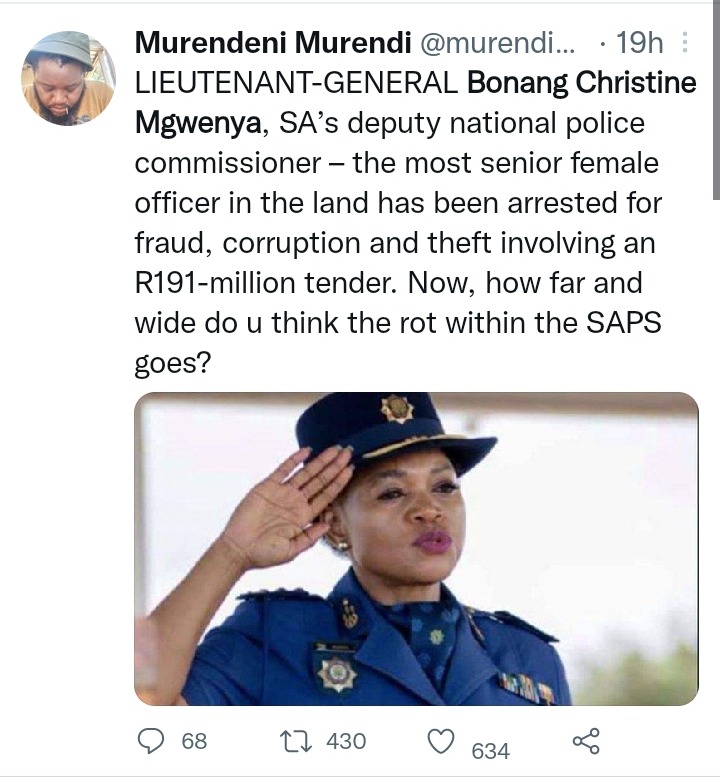 Some are wondering how she got her job, and others are alleging that she was intimate with the police minister. On the other hand, others are suggesting that nothing will happen to Mgwenya because ever since she was granted bail, there have not been any reports regarding her case.

This is the main reason why there is little to no money for service delivery. Will this country ever get out of this corrupted system? Is there anyone untouched by this pandemic of corruption in our government?

The reality is that the majority of appointments in government are based on political connections and not a true career where experienced police officers are given the golden handshake and a position that they deserve. 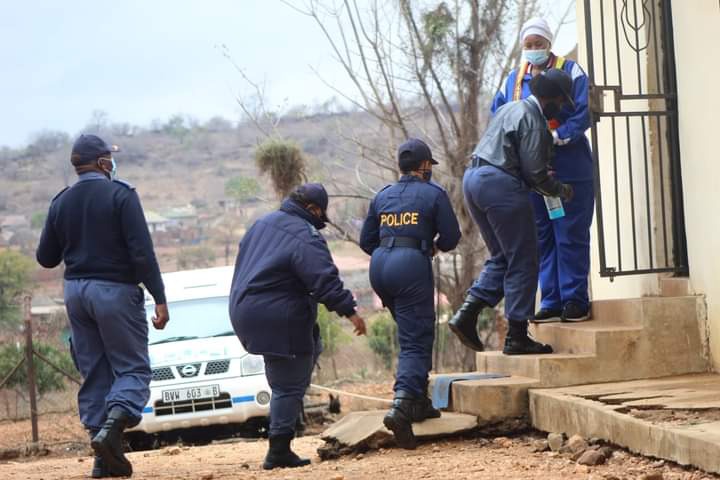 The question is, was Mgwenya ever arrested, or did she quietly walk away? 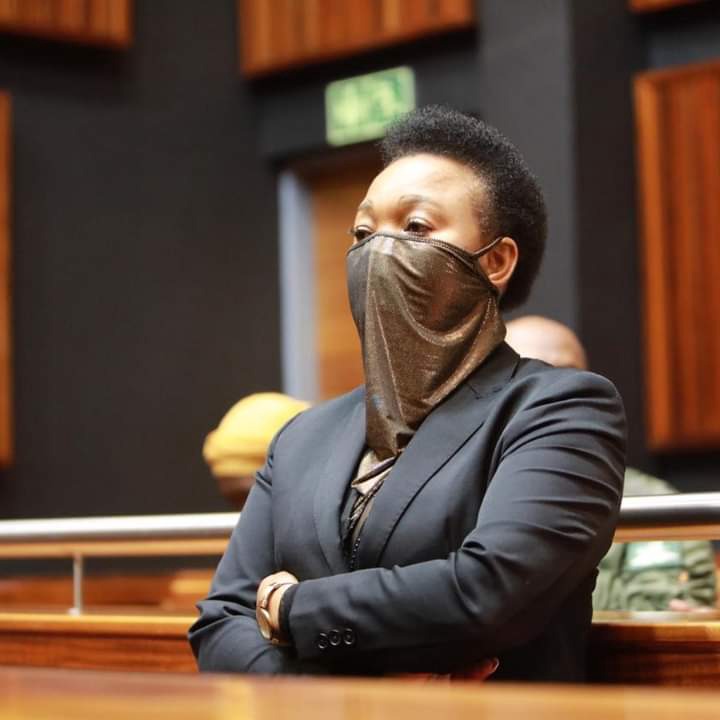 Any person caught stealing and crooking in the government must go straight to prison like a common thief. No gaps should be given for any rogue. They must be disciplined with no favors or pity.