Only a few days ago about 12 taxis were burnt in the province of Eastern Cape after a clash between taxi drivers and Somalia nationals started. When this whole situation gained popularity and was shown everywhere, the war had already started. There was not time to try and figure out who was wrong or who was right in this situation.

Many people believe that the Somalians had no right to burn the taxis of which that is right no amount of violence can be promoted but recent information shows that there might be more to the story. 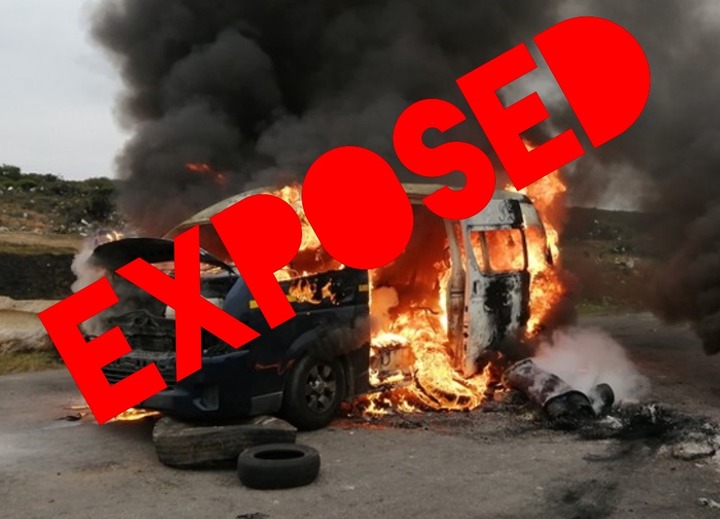 It has been reported that in Johannesburg about 4 taxis were also burnt on Saturday 16 October. This however was just an incidence of taxi drivers fighting other taxi drivers for territory. Many South Africans thought that it was also some aliens that we doing this thing but it was not them. 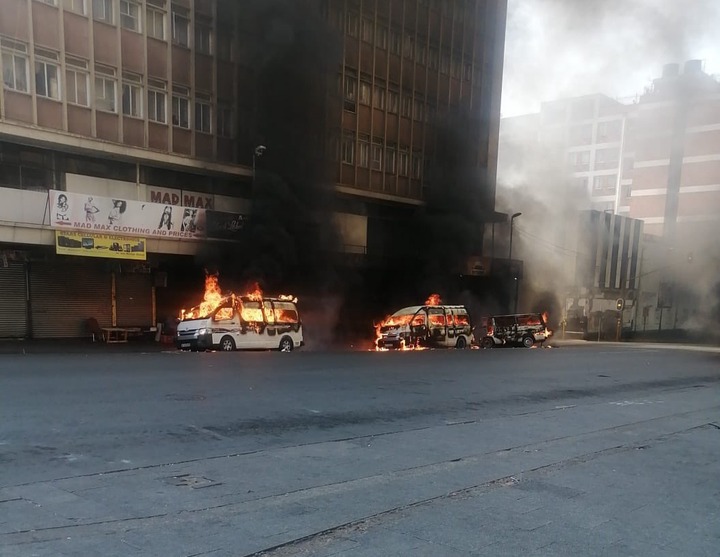 This incident resulted in a standstill in the city centre of Johannesburg as people were scared for their lives as the violence was going on. This made people ask themselves if maybe taxi drivers with the ones that were the problem during last week's altercation with Somalians.

I think this is clear evidence of how violent taxi drivers can get especially if it's not one of them. If they can fight amongst each other it is obvious that they can also fight against foreign nationals. It was said that this whole thing started after a car accident between a Somalian national and a taxi driver. 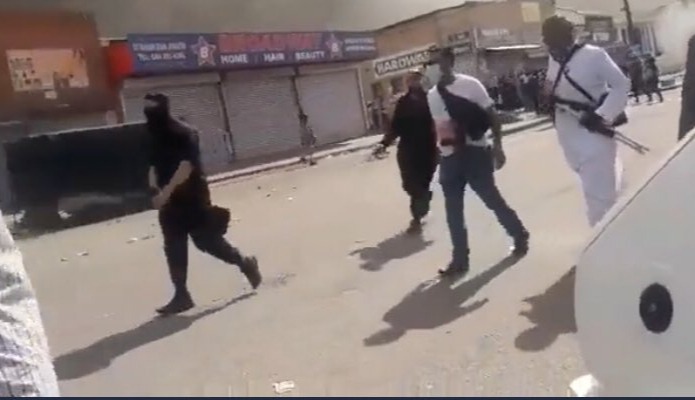 This small incident needs to be looked at as it seems that taxi drivers and South Africa are very violent and at times they cause unnecessary was like the one that took place in Eastern cape. If the taxi drivers had not gotten violent and burnt the Somalian shops Taxis wouldn't have been burnt as well. Taxi drivers might be the big problem in South Africa.

What is your take on the matter at hand? Do you think the problem is actually taxi drivers since they continuously keep on being violent?

Sad: Young Boy Dies After Saving His Sister From A Deadly Car Accident, Here's what happened