Man killed trying to save woman from rapists.

A woman was kidnapped and taken to an open area near the Madala Hostel in Kagiso, Mogale City, at around midnight on Saturday, 7 May, by three men. 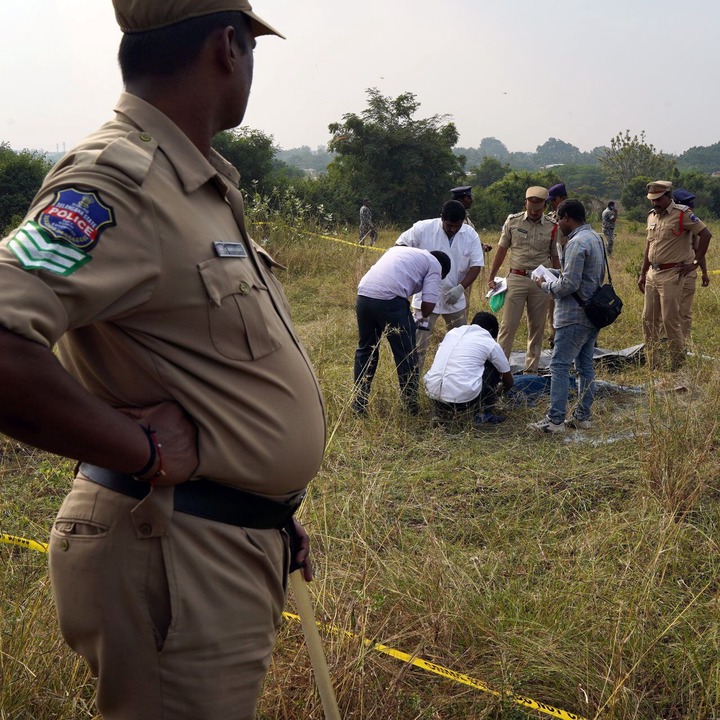 At gunpoint, the suspects allegedly raped their hostage after demanding money and her cell phone.

As she was being raped, the woman said she saw an unknown gentleman walking by a few feet away.

When he moved closer to rescue her after hearing her cries for help, he was attacked.

At the junction of Kagiso Avenue and Leeuw Street, police received an allegation of rape, according to police spokesperson Captain Solomon Sibiya. They drove to the area and discovered the rape victim when they arrived. The victim was able to show the cops the exact location where a man had been assaulted.

A man's body was found lying dead with stab wounds and a large rock next to it, according to Sibiya's description.

A manhunt was promptly launched and many leads were pursued, resulting in the arrest of one of the suspects.

Police said two of his accused accomplices are still at large.

A young man, 18, has been arrested and is being held at the Kagiso Police Station, according to Sibiya.

ENYABENI DEATHS || Watch shared videos of events before the tragedy