By TamG (self media writer) | 6 months ago 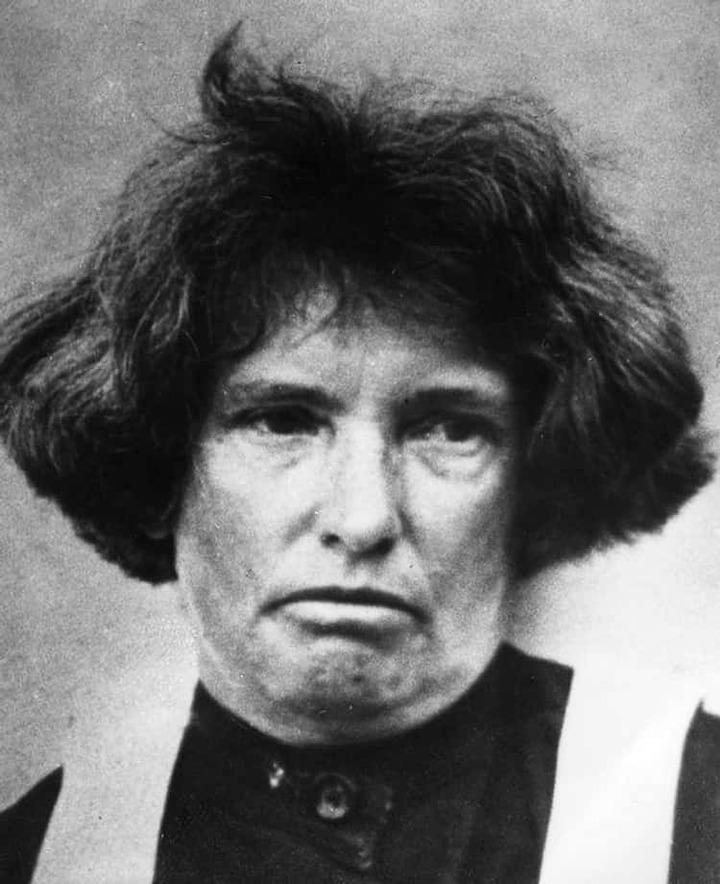 It is unclear whether she was the first serial killer and/or the first female serial killer in recorded South African history. Research results on both topics yielded the same name, Daisy Louisa De Melker.

She was born Daisy Louisa Hancorn-Smith on the 01st June 1886 to English parents in Seven Fountains in the Cape Colony. She was one of eleven children.

Her father was a dairy farmer and the colony she grew up in was rather poor. The farmstead as a result was without running water and electricity. One can only assume that this played a role in the choices and actions of Daisy later in life.

Daisy would later, at the age of around 12 move with her father and 2 of her brothers to Bulawayo, Rhodesia (now Zimbabwe). The reason for this is unclear.

Three years later she become a boarder at Good Hope Seminary School in Cape Town. She returned to Rhodesia in 1903 but soon after moved to the Colony of Natal (KZN) and enrolled at the Berea Nursing Home in Durban.

Daisy met and fell in love with a young man named Bert Fuller. He was in good standing in society due to his role as a civil servant in the Department of Native Affairs. The couple planned to marry in October 1907. However, on the day set aside for the wedding, instead of being draped in white, Daisy had donned her funeral garb. Bert had contracted blackwater fever, a complication of malaria. He died with Daisy by his bedside. Bert left her 100 pounds (over R2100.00) in his will.

This seemed to have been the turning point for Daisy.

In March 1909 (a year and a half later) Daisy married Willian Alfred Cowle. William was a 36-year-old plumber by profession. At this time, Daisy was 22. The couple had 5 children, 4 of which had died.

Their last child, Rhodes Cecil was born in 1911.

William fell ill in 1923 after ingesting Epsom salts prepared by Daisy. A doctor was called to see to William. The doctor did not think that his condition was serious and prepared a mixture for the patient and left.

Cowle took a turn for the worst soon after the doctor took his leave. Daisy then ran to the neighbours for help and called for another doctor. William’s face had already turned blue, was foaming at the mouth and was in excruciating pain by the time the second doctor arrived. He died soon after.

The second doctor found the circumstances surrounding William’s death as highly suspicious and refused to certify the cause of death.

Dr Fergus, an acting District Surgeon performed a post-mortem on William and named the cause of death as chronic nephritis (inflammation of the kidneys) and cerebral hemorrhage (stroke).

In 1926, Daisy married another plumber by the name of Robert Sproat. Robert was 10 years older than Daisy. In October 1927, Robert fell violently ill. Yes, you have guessed it. He fell ill with similar symptoms to those of William Cowle. Robert recovered but soon after suffered a second attack. He died November 1927.

Cause for his death was ruled as arteriosclerosis which is the thickening and hardening of the artery walls restricting blood flow and as cerebral hemorrhage.

No autopsy was performed. 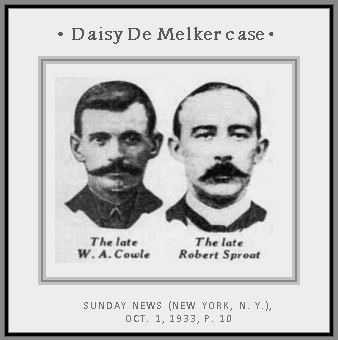 Daisy sure had a thing for plumbers because in January 1931 she married plumber by profession, Sydney Clarence de Melker.

In late February 1932, Daisy travelled from Germiston to Turffontein to purchase arsenic from a chemist named Abraham Spilkin. She had told Abraham that she had an extremely sick cat she needed to put out of its misery. She had used the surname Sproat for her purchase. 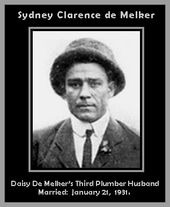 On the 2nd March, her son Rhodes then aged 20 became ill at work after drinking coffee Daisy had prepared for him. Rhodes had shared his flask of coffee with colleague James Webster. Luckily James he had not consumed much of the coffee at all. He fell ill but recovered shortly after.

Rhodes however died on the 5th March 1932. The cause of death was recorded as cerebral malaria. 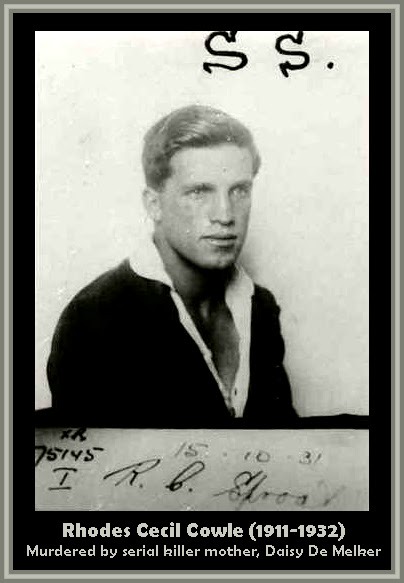 Daisy inherited £100 (over R2100.00) from Rhodes’ life insurance. It was suspected that Rhodes was to inherit from his father’s estate as he was approaching the age of 21. This is highly assumed to be the motive behind Daisy murdering her son.

Daisy’s house of cards came tumbling down when William Sproat, Robert Sproat’s brother had raised his suspicions regarding the circumstances around his brothers death to the authorities.

On 15th April 1932, the bodies of Robert, William and Rhodes were exhumed. Traces of arsenic were discovered in Rhodes’ body and traces of strychnine were found in the bodies of William and Robert. Daisy was arrested and charged with the murder of all 3 men. The case received widespread coverage by newspapers. Abraham Spilkin, the Turffontein chemist recognized Daisy from a newspaper photo and contacted the police. 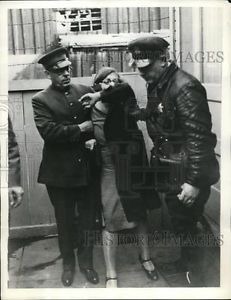 Daisy trial lasted 30 days. Although she was charges with 3 counts of murder, she was only convicted of one, the murder of her son Rhodes. The judge stated that her guilt of the murders of Robert and William was not proven beyond reasonable doubt.

Daisy was sentenced to death by hanging and was executed on 30th December 1932 at Pretoria Central Prison. Daisy still proclaimed her innocence until her death.