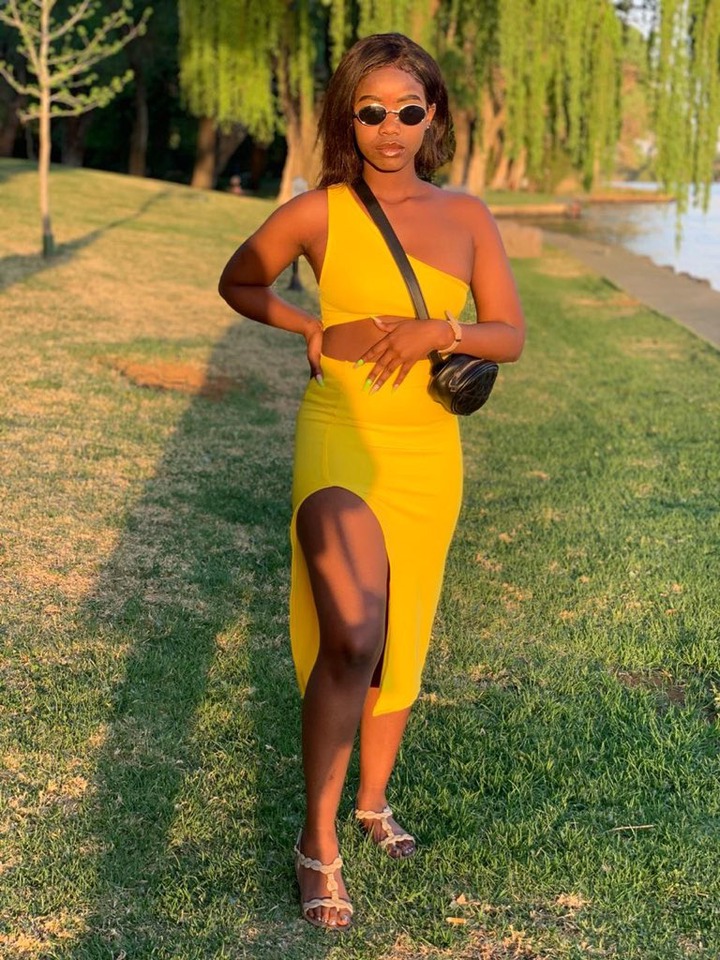 Women are so vulnerable. They don't have strengths to fight back like men they get attacked. Many of them get killed, assaulted and raped each and everyday. Who is there to protect these women from perpetrators? It seems more and more of them keep getting raped by men day-by-day but the law and communities are not doing anything to help vulnerable women. South Africans have been outraged by a spate of rapes and murders, prompting demands for a return of the death penalty.

Pali is a South African lady who is still in varsity. She wants to complete her studies and find the job that she had always wanted. Sadly, Pali got attacked and raped yesterday in the early hours of the morning. She did not know what else to do as she was hurt and wanted comfort after what happened yesterday.

Pali tried to scare the guy who raped her by telling him that she is living with AIDS hoping that he would stop raping her, but he continued and told her that he also contracted it long time ago.

She tweeted about what she went through after opening a case of rape but one of the social media users said she tweeted just for pity.

"Instead of going to the clinic and going to report the matter you decided to come and tweet for pity. You really need help. What do you expect from the app to do with your situation?" - Khubeka Benedict.

A guy named Khayalethu called Benedict to order. He believed his response was uncalled for.

We do not have to judge people because of what they went through. No one wants to be raped. Making it sound as if all the people who got raped were asking for it is totally wrong. 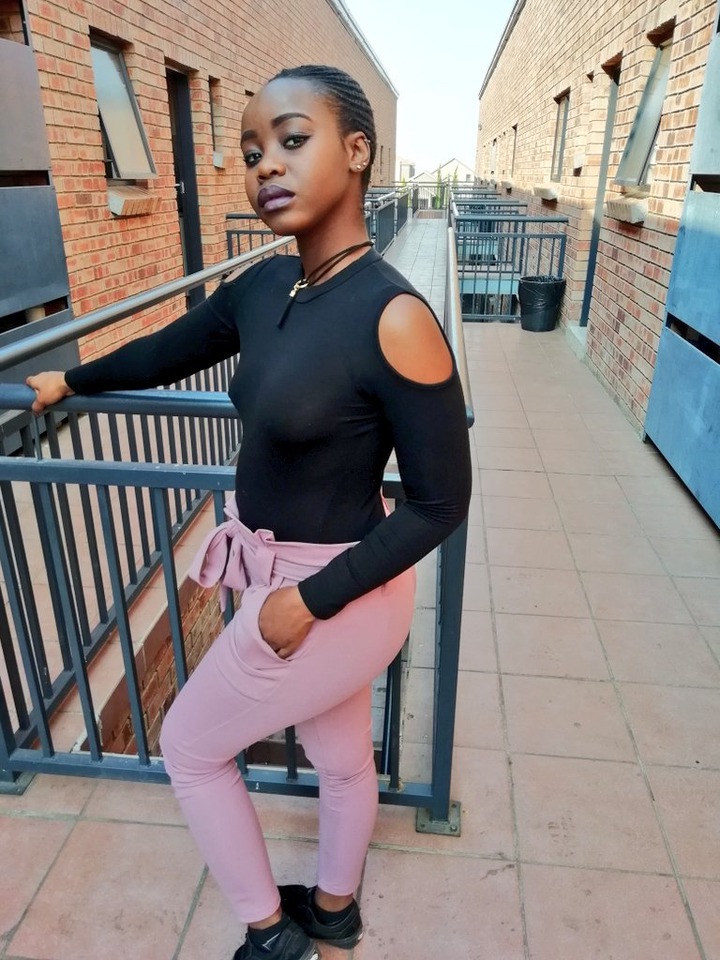 3. Flee if you are in a potentially dangerous situation. ...

4. Engage in passive or active resistance. ...

5. Don't let a stranger inside your home to use the phone; make the call for him.

The rapist has no regard for age, race, or social status. Rape is not a selective crime. It is in most cases, random. 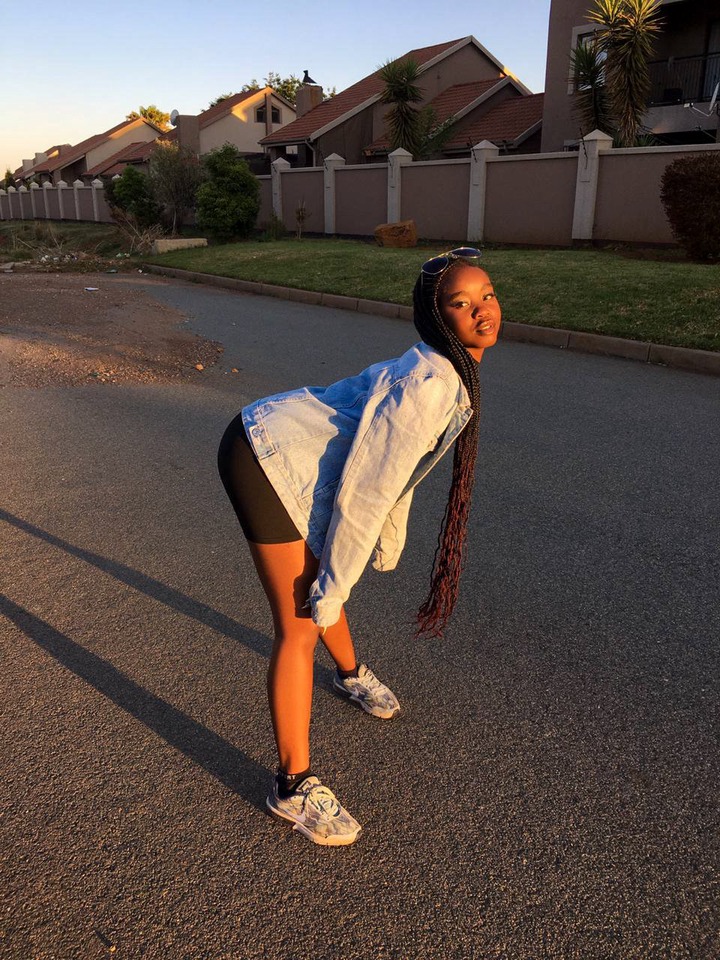