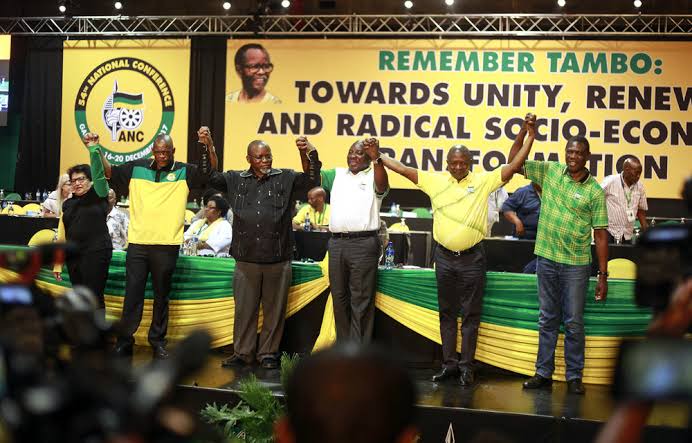 Carl Niehaus, a former ANC staffer, filed fraud, embezzlement, and corruption charges against five of the ANC's top six members and the party on Wednesday at the Johannesburg Central police station. 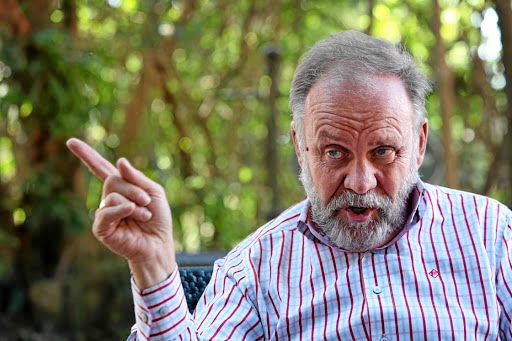 Staffers were told that deductions from their pay were for UIF and provident fund contributions, among other things, but the ANC used the money for something else, according to the allegations. 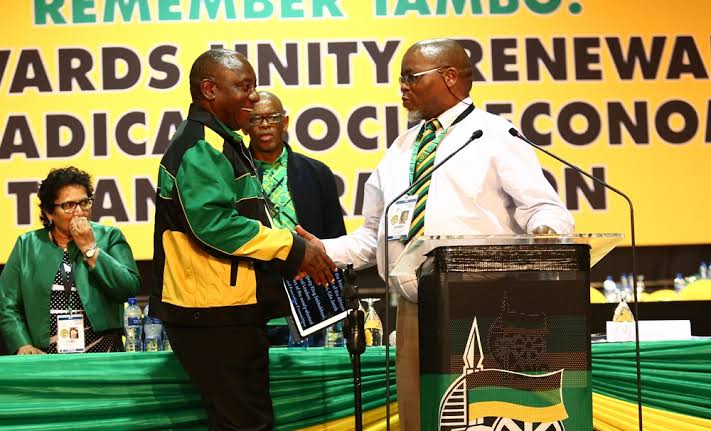 If the deductions were used to the intended purpose, cash-strapped employees who had gone three months without pay could have filed claims and received financial assistance, according to Niehaus. The ANC is well-known for its financial difficulties, which have resulted in late salary payments.

Niehaus and the employees he represents stated in a founding document viewed by News24 that the deductions were for the "UIF, the provident fund, the South African Revenue Service, and other medical funds for the benefit of the personnel or their families." 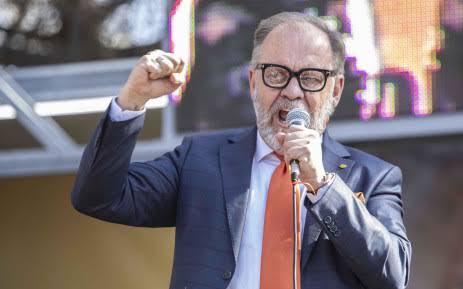 "In reality, the accused knew that such assertions were fraudulent and incorrect because the amounts withdrawn from the complainants were not put into the coffers to which they were meant to go."

He went on to say that the ANC "used the contributions collected from complainants' salaries for the party's own profit," to the detriment of employees and related institutions such as SARS, the UIF, and medical aid providers. 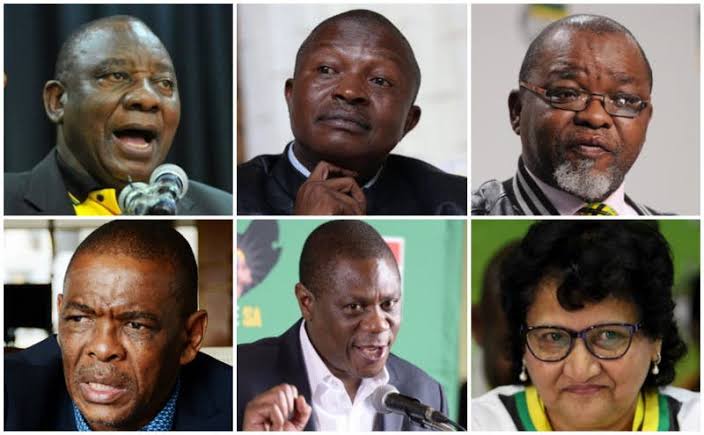 The theft charge stemmed from the fact that between January 2018 and August 2021, ANC leaders "wrongfully, unlawfully, and willfully stole, appropriated money belonging to staff members and contributions meant to go towards UIF and SARS," according to Niehaus.

When Niehaus laid the charges, he was accompanied by MacDonald Mathabe, a staff employee. When the party fired Niehaus last week, the staffers preferred to stay nameless, alleging "intimidation and bullying demonstrated by the party." 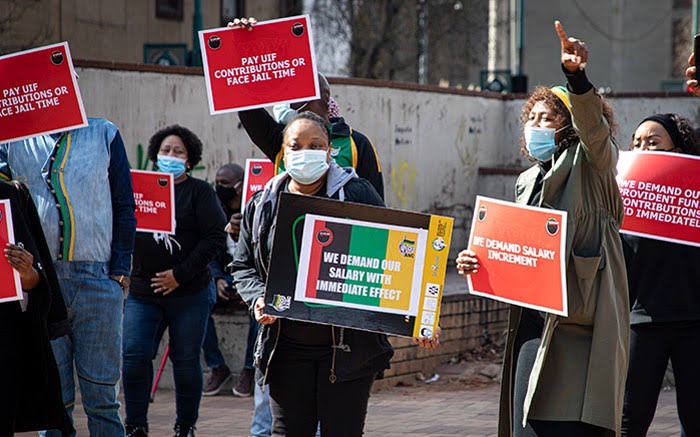 The ANC staff committee, however, distanced itself from Niehaus and stated he was "on his own" through staff representative Mvusi Mdala. On Wednesday afternoon, Niehaus told the media that he will file an appeal against his firing.