"They dug up the body of our daughter and stole her head" - The family is out for blood.

Who dug up the body of our daughter and stole her head? 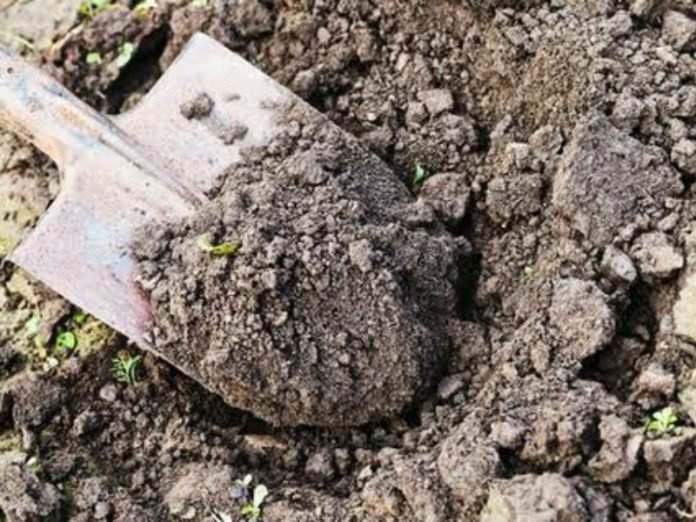 When community members told the Mlambo family their late daughter’s grave had been dug up they immediately went to the graveyard.

To their shock, Andile Mlambo’s remains were dumped next to the grave.

And her skull, and one hand of the skeleton, were missing.

“It was the most horrific and heartbreaking scene I have ever seen,” said Celani Mlambo.

Celani, who is Andile’s brother, told opera that his sister died ten years ago soon after giving birth.

He said they now want answers that would lead them to his sister’s missing remains.

“We need answers. So far the sangomas are telling us that the person who did this is a relative but we don’t know who that person might be. It’s a painful situation because we will end up fighting each other which may lead to a serious problem,” he said.

According to Celani, some community members told the family that the grave had been open for more than three months – but that they’d been too scared to tell the family. 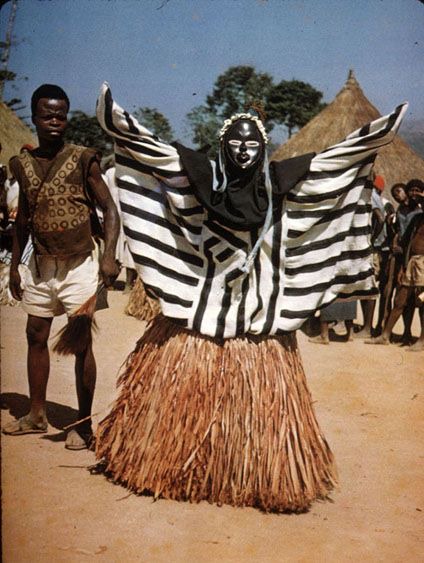 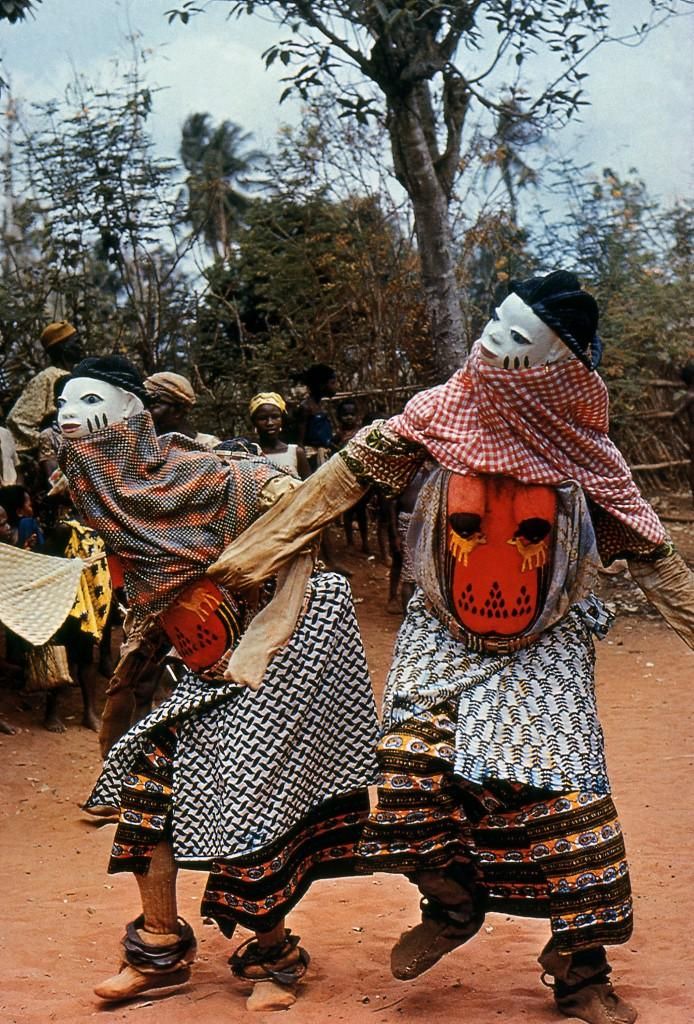 The family, from Mtubatuba in KwaZulu Natal. suspects that whoever stole Andile’s remains wanted to use them for muti rituals.

The family also fears this will bring bad luck to them.

Traditional experts and Umsamo Institute Professor Velaphi Mkhize said it was possible the skull had been taken to perform Ukuthwala.

Ukuthwala is a dangerous, powerful procedure which is supposed to bring long-term wealth.

“There are two things in this case. It’s either they will perform ukuthwala with her remains or they want to use them against her family. Usually if they take the soil of the grave they use it to perform witchcraft to destroy that family but taking the skull and other remains is worse,” said Mkhize.