By Trends (self media writer) | 9 days ago 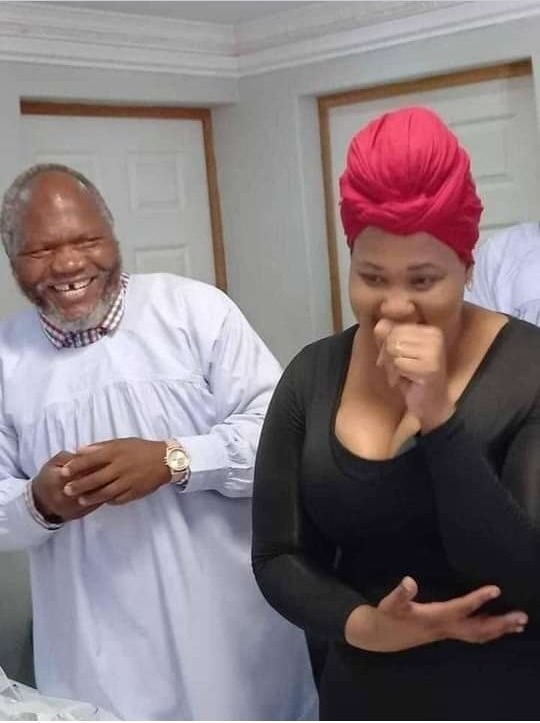 When the Shembe congregants were matching last week in order to show support for their leader Mduduzi. In their march a lady was spotted dancing with them and was chased away by one of the Shembe member.

The lady was very embarrassed at what occurred and on a later stage went on to share her view of what happened. She told people on a video she made that she was in her apartment when she heard the noise that the Shembe congregants made as they were matching. 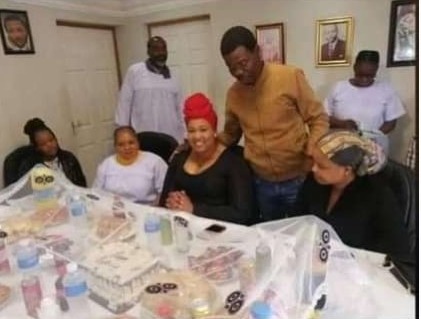 When she saw the Shembe congregants marching then she went to joined them in their march, as she started dancing with them that was when she was chased away by one of the Shembe member.

In this video the lady also said she also asked to be married by the Shembe congregants, as she emphasised that was a part that was not shown on the video that was made. 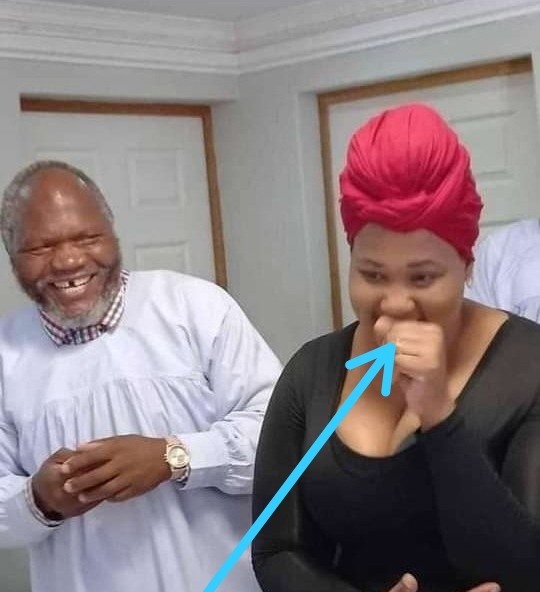 However it seems as if she got what she wanted, as she was spotted amongst the Shembe congregants wearing a ring.

It seems as if she got what she wanted as she looked very happy in the picture that was taken of her amongst the Shembe members.

Here is what people on social media said about the lady now. 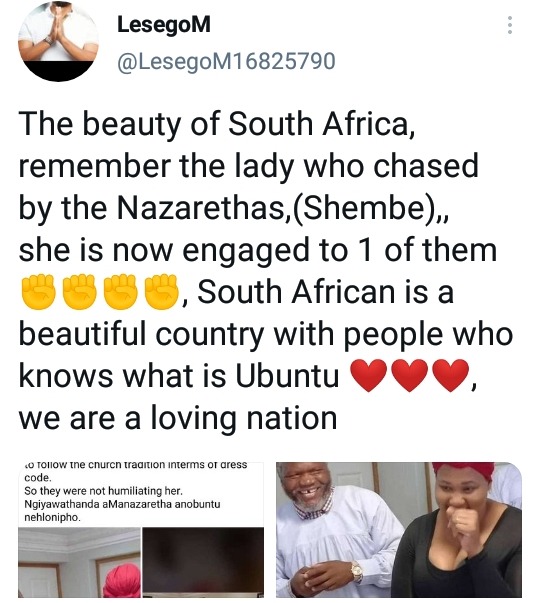 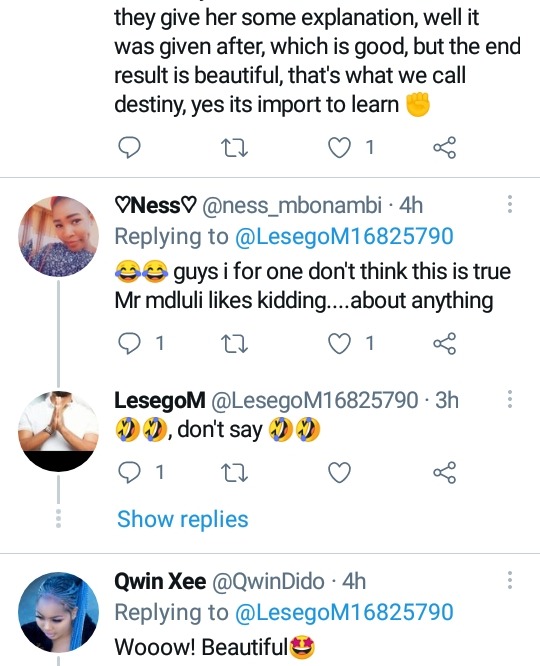 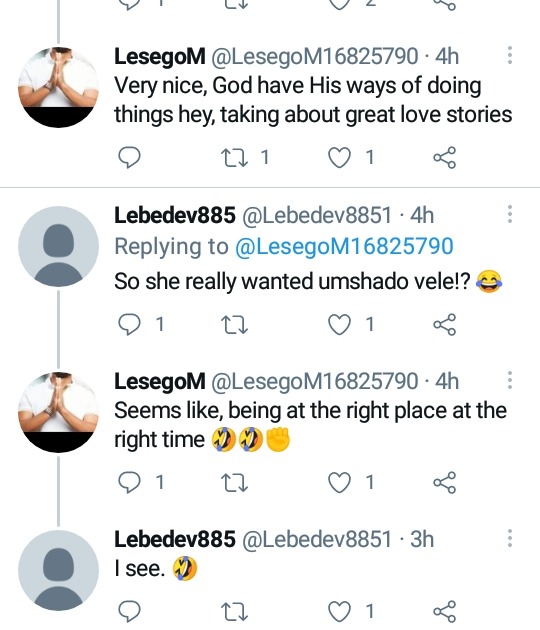 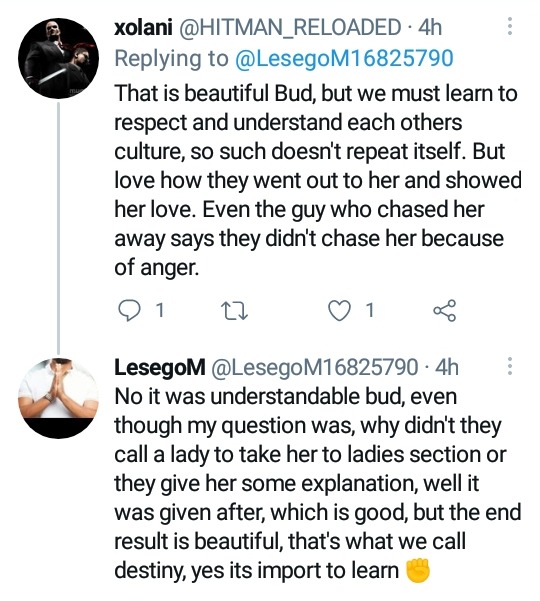 A lady recently left Mzansi in stitches as she shared that she got her hair and nails done.