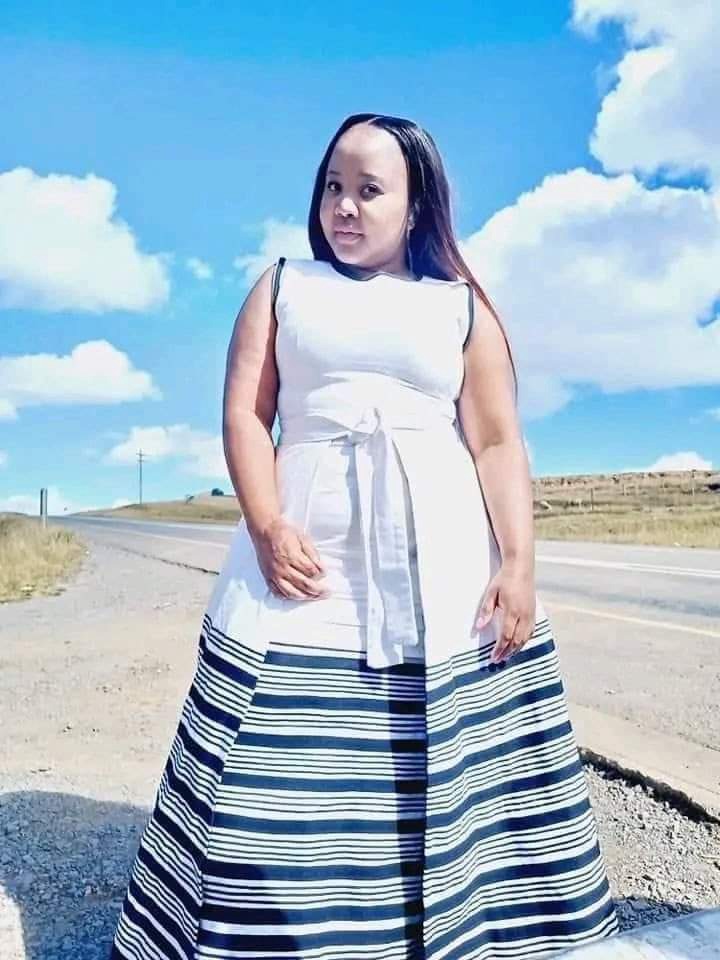 South Africa has had major concerns with the rise of gender-based violence and it's not something that can be swept under the carpet. The government as a whole has some work to do, including the law-abiding citizens too as this cannot keep on happening. It seems like each week there's something horrible happening to women and there's less said about the people in power. According to reports, a woman by the name of Singwa Namhla Mtwa was fataly shot by her alleged boyfriend nine times. It's believed that the incident occurred in her driveway at Sdwadwa, Umtata within Eastern Cape. 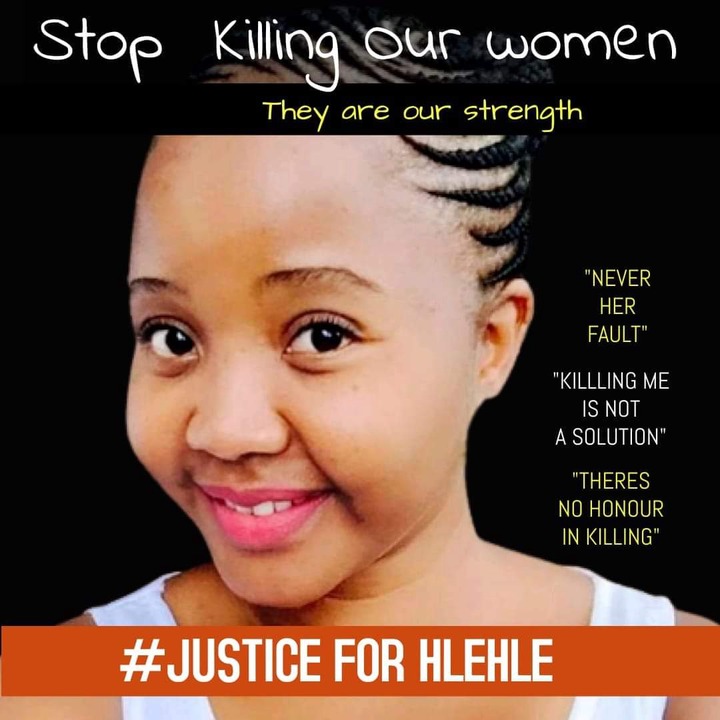 There has been numerous people on social media trying to spread the awareness as they want the perpetrator to be behind bars. Hence, there has been hashtag justice for Hlehle on Twitter as people are fed up with how some women are treated in Mzansi, even worse in their relationship. This is something that has to be dealt with by the constitution whereby they make sure that anyone who breaks the human rights of another person get to be placed in jail. It's believed that her boyfriend is Mfesane Bhekezulu who happens to be part of the African National Congress. "Her name is Singwa Namhla Mtwa, she was shot and killed with 9 bullets on a driveway at Sdwadwa in Umtata South Africa. It was alleged that she was trying to leave an ab*sive relationship with the pictured Mfesane Bhekezulu," wrote @TakaTina1 on Twitter. 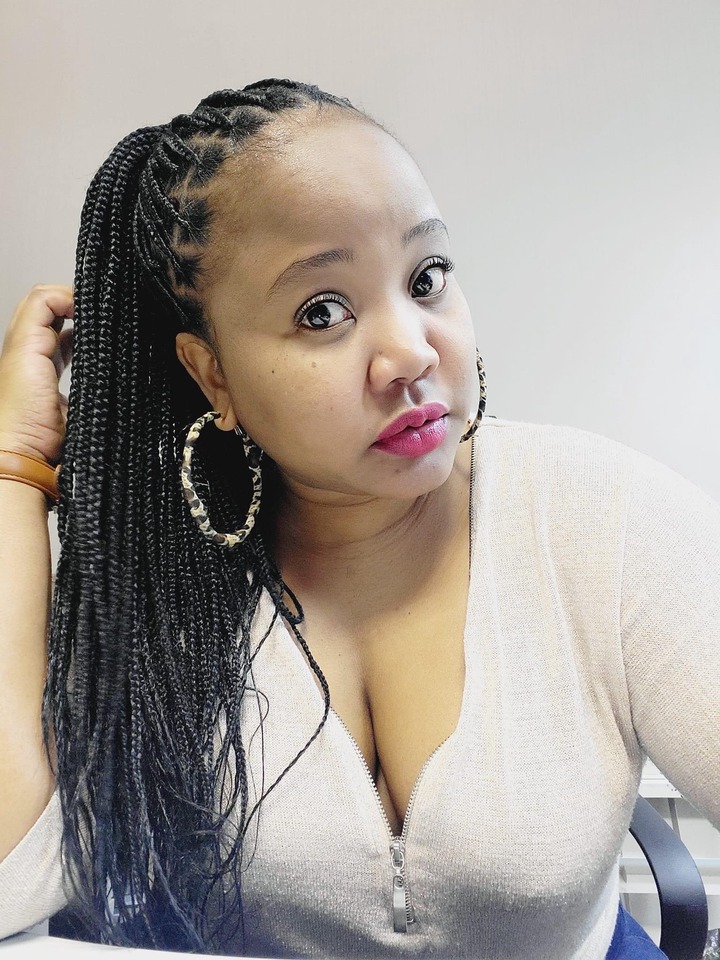 Now, there has been different picutes that she took of herself before her actual death. According to certain individuals she looked like a happy soul, however some felt that she was crying for help behind her makeup and pretty face. Let alone her incredible dress code and amazing poses. It's unfortunate that she ended up losing her life. May her soul rest in peace. 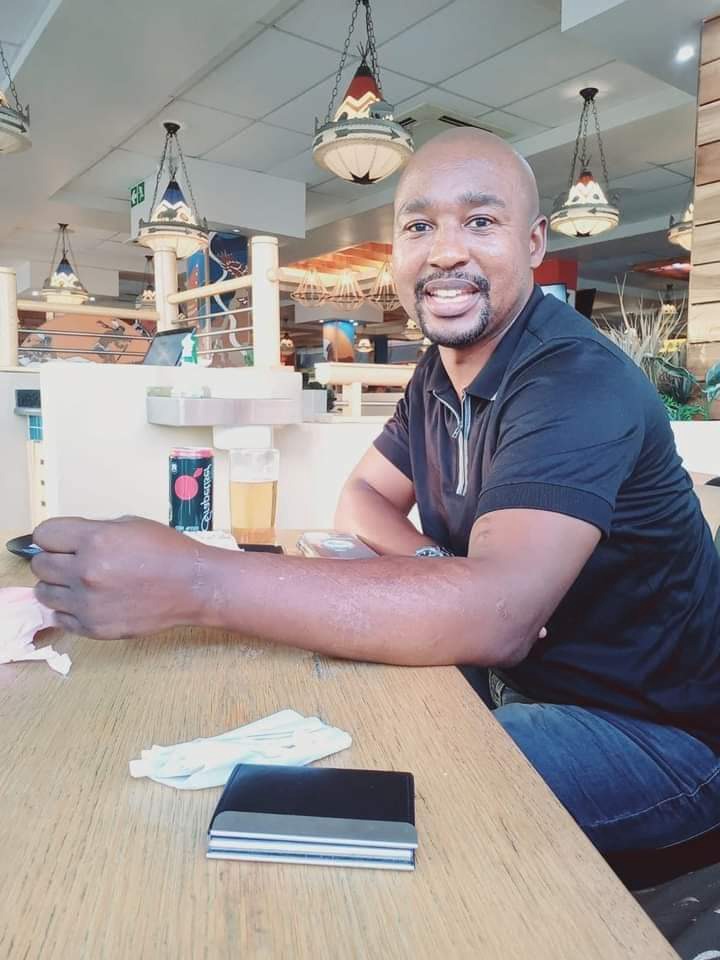 Watch: Excitement as productions for the third installment of How to Ruin Christmas commence

Mzansi refuse to believe that theres no love portion involved, After Dr Mthombeni was spotted here?