In his initial statement to police in June, former SSA DG Arthur Fraser suggested that $4 million might have been stolen. Slowly but surely, more information is being available:

The Iqbal Serve group may have even pushed the sum to $8,000,000. Eight, five, or one didn't matter; any number would do. Evidently you haven't read the News24 piece, which details how he hid thousands of dollars in cash under his mattress and how doing so violates the law. Buffalo sale proceeds were never stashed away in a mattress. Arthur Fraser, an unscrupulous individual, invented the mattress story.

Just when you've concocted an elaborate story, the deposed affidavit reveals that millions of dollars were actually stashed away in the home's furnishings (sofa, mattress etc.). If you don't mind me asking, where did you stow this money?

We put more faith in Arthur Fraser's affidavit than in your probe. To be honest, it hardly matters how much was stolen. Let's see where in his affidavit he estimates how much was there and how much was stolen. Carl Niehaus, the senior henchman of the Phala Phala choir, and his followers will be devastated. They believed they had finally caught their target. You wouldn't be humming this tune if this were Zuma. It's incredible what we tolerate, given that we purport to abhor graft. Is there a tinkle in your brain before you tweet? Some people call it a thought, while others describe it as an electrical connection. Can you think before you post, please? Or is stage 8 load shedding constantly in effect? It's true that corruption in South Africa runs in some circles, but Ramaphosa is not "black," but rather "white," and he supports their interests, thus he is a member of them. Don't try to convince us otherwise; we know that Zuma has repeatedly refused to resign despite the fact that delegations have been dispatched to convince him to do so. In order to prove the existence of the $4 million, Arthur Fraser provided proof to the Hawks. If you disagree, you must do the same. So long as that doesn't happen, we'll have to trust Arthur Fraser.

The burglars took some of the $4 million to $8 million that Arthur Fraser alleged was hidden in the mattresses. The thieves have admitted that they hid a large sum of cash at the Phalaphala Farm Gate so as to avoid attention. You've run out of new ideas for your propaganda. You are not leaking facts, but rather Ramaphosa's proposals.

For now, we must await the findings of a reputable and impartial investigation. What are you attempting to argue, that Ramaphosa has nothing to answer for because the sum is so much smaller than what was initially estimated? 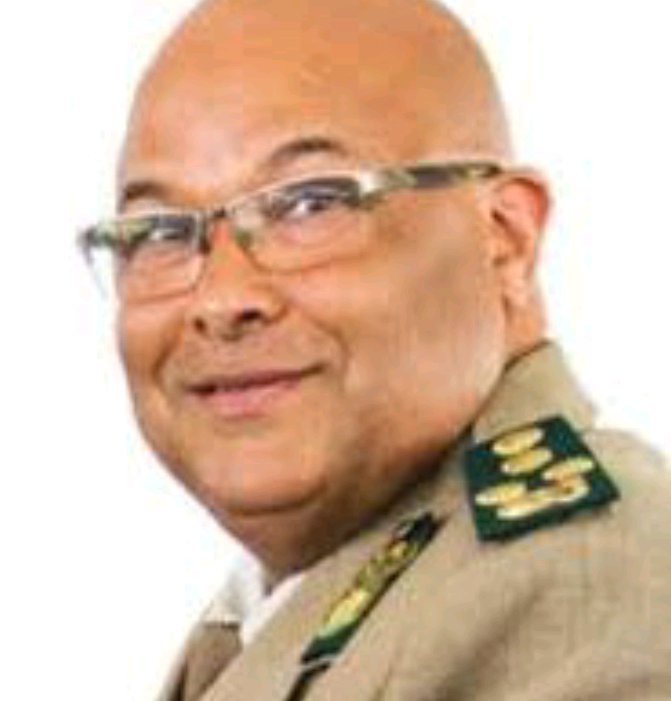