Persons are shocked by the deaths of 22 people in East London. Even saying goodbye to one person is difficult, but nobody can be ready to lose twenty-two people in a single day. People can never truly be prepared for death, which always leaves families feeling melancholy. People must make an effort to cope with the pain of losing family members because it is not a pain that goes away easy. At a Tarven called "Enyobeni" in East London, the bodies of twenty two people were discovered, and additional victims were brought to the closest hospital. 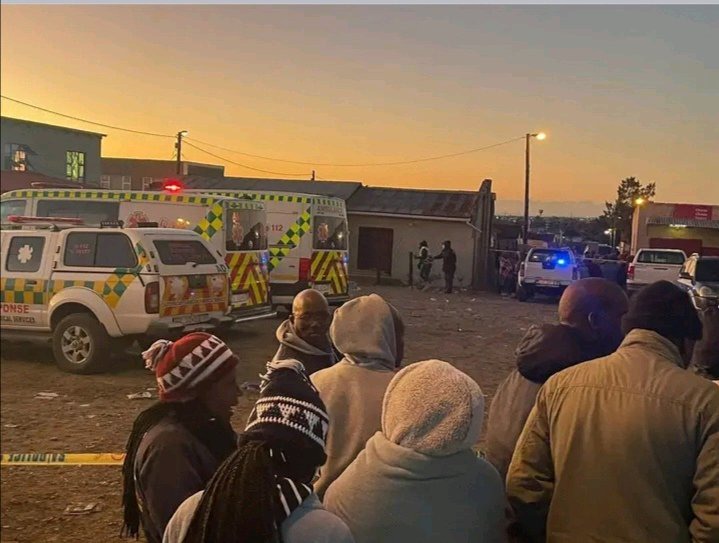 According to reports, the venue was packed since the tarven proprietors were hosting a concert. It turns out that some students were cheering when they put their pens down after finishing a test. They allegedly suffocated after being exposed to poison. Nhlanhla Lux, the head of Operation Dudula, has disclosed startling details about the tragedy. It is rumored that tarven owners instructed bouncers to prevent them from leaving. They reportedly shut and locked the doors to prevent them from leaving. Sadly, twenty-four people passed away, and four more families lost members. 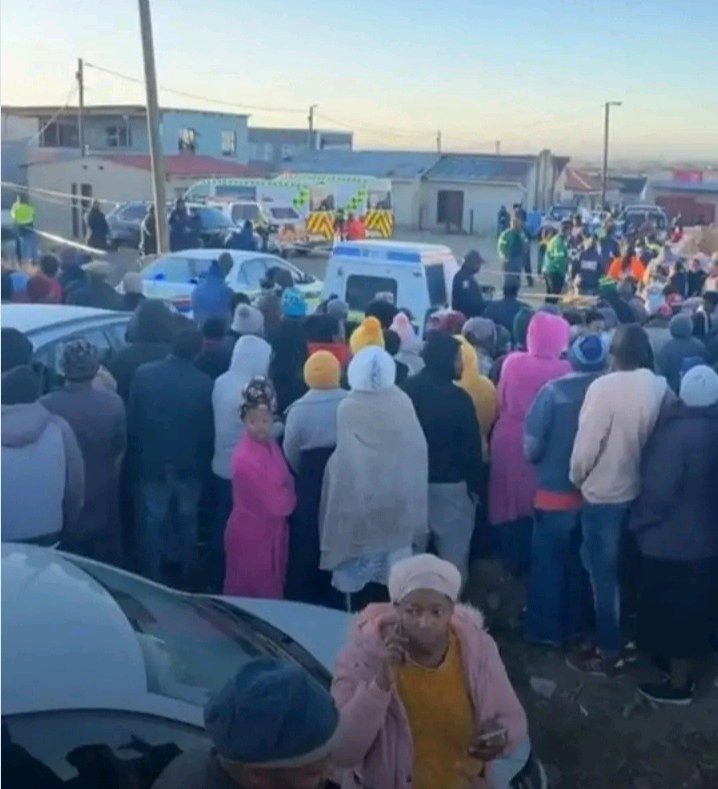 According to rumors, the Tarven is owned by foreign nationals, and the chief of Operation Dudula thinks this murder was premeditated.

He used social media to express how hurt and furious this experience had left him. He has repeatedly argued that immigrants should be deported to their home nations because they endanger locals' lives. This is a result of their exposure to serious crimes including the sale of drugs and human trafficking. 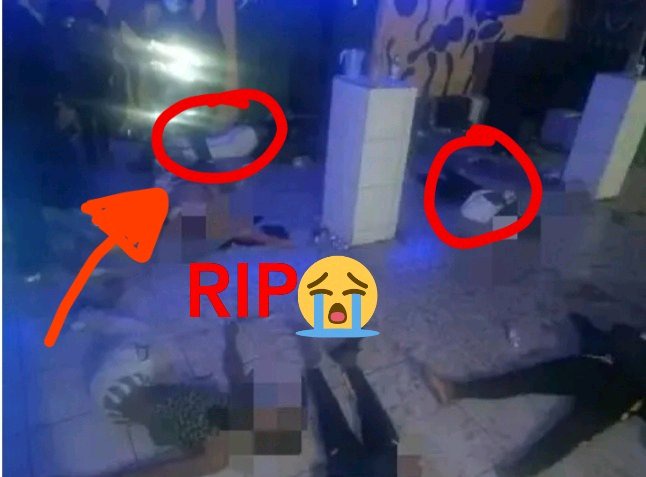 He now believes that this attack was arranged by foreigners as a way to retaliate against South Africa. For the families that lost loved ones, this must be the most heartbreaking time. They expected them to return home alive and never thought they would be in coffins. People have responded to the situation, and they believe that individuals accountable for it should be detained. Additionally, they ought to be penalized for hosting minors when they are not supposed to. What are your thoughts on this? Comment with your thoughts and subscribe for more. news. 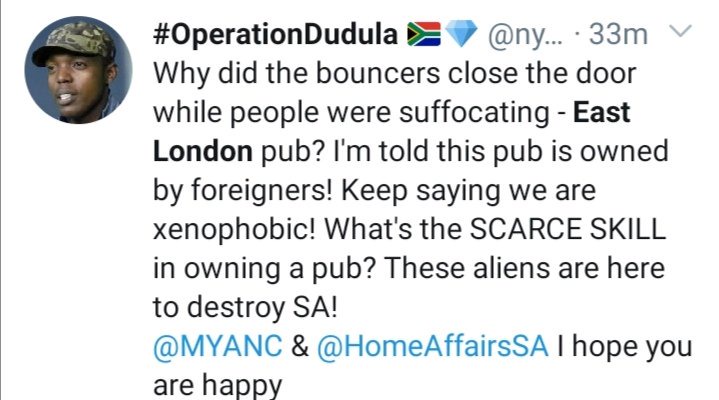