By TshiamoMbiza (self media writer) | 20 days ago 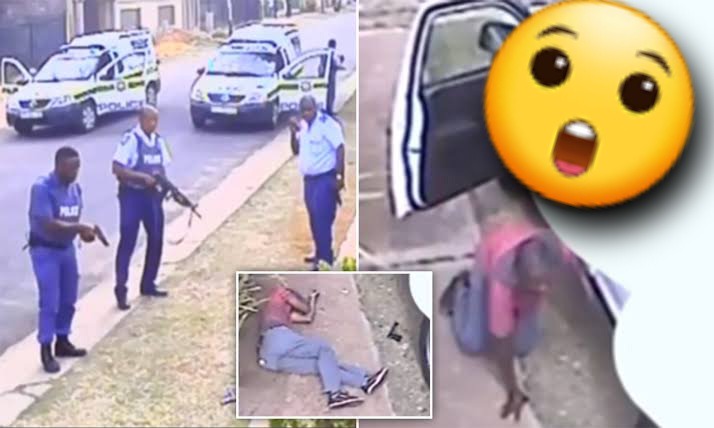 A back and forth shootout occurred between suspects and police in attempt to evade being arrested, however two got arrested and one died in the shootout.

According to the saps news report, yesterday 5 November 2021 police in Gauteng received a call from a anonymous caller who gave them a tipoff about people in a suspicious Toyota Quantum in Loate who were allegedly involved in various crimes in Gauteng, police responded to the information and arrived at the scene where the suspects are located.

Upon arrival they were spotted by the suspects and they attempted to flee the scene on foot in different directions while shooting at the police, Police shot back at the suspects in self defense and one suspect got wounded on his upper body and eventually died at thescene, the other suspects were caught and arrested.

The suspects are charges with attempted murder and an inquest they will be appearing in court soon to face the charges, the two men are suspected to be involved in many crimes around Gauteng more charges may possibly added to their case.