Under the watch of Minister Bheki Cele, SAPS has become completely deficient. Every day, 67 people are murdered, 153 are raped, and 364 violent robberies occur in South Africa. South Africans are currently encouraging one another to sign a petition urging President Ramaphosa to immediately fire Bheki Cele. 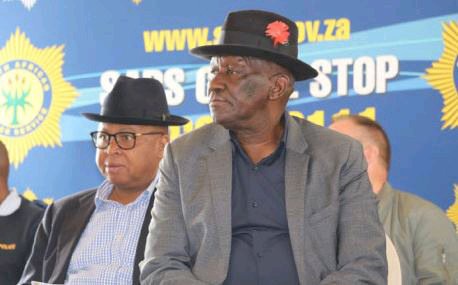 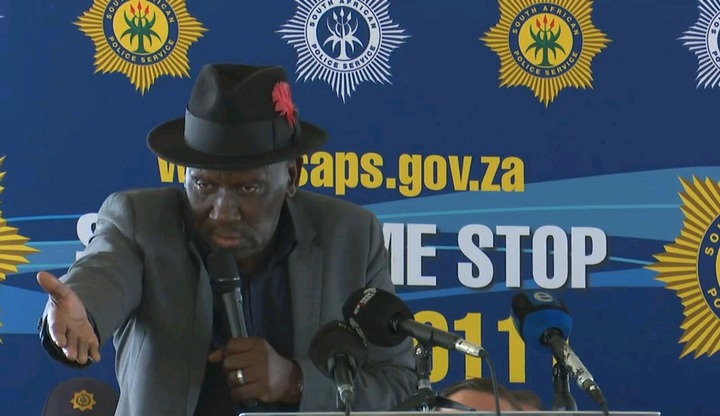 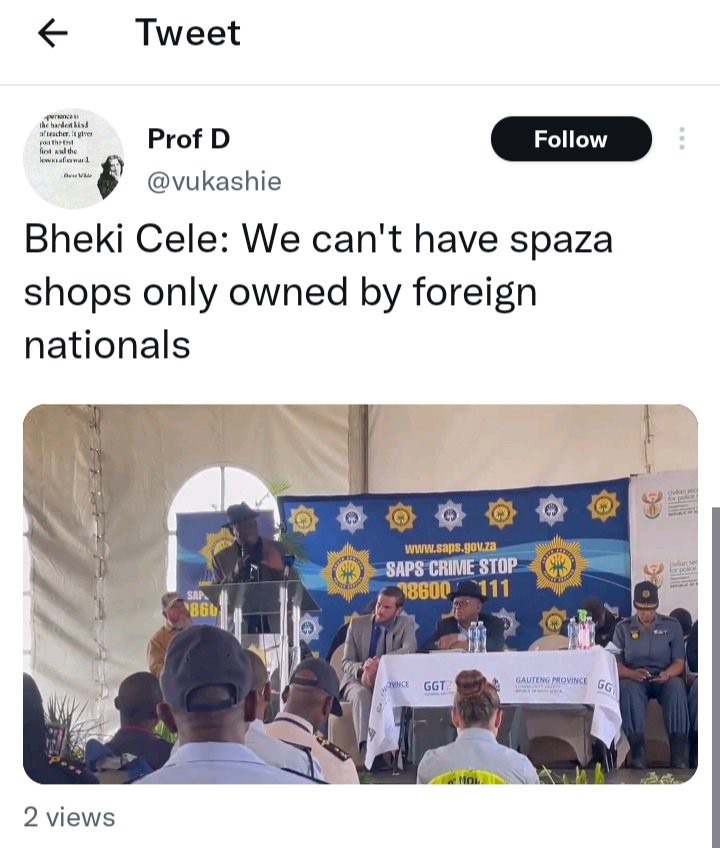 The recent alleged rape of eight women in Krugersdorp by illegal miners is evidence that Cele's police force is ineffective. During an Imbizo on Saturday, residents of Krugersdorp peppered Bheki Cele with provocative questions. A large number of residents, including Police Minister Bheki Cele, have expressed their concerns about the region's high crime and violence rates. Bheki Cele began his response to the residents by stating, "We cannot have only foreign-owned spaza shops." Bheki Cele now acknowledges that the issue of foreign nationals is a significant concern for the nation. At least we are now moving in a direction. Community members complained about the issue of foreign nationals and spaza shops, but the government did not pay attention.

Cele also instructed police officers to ensure residents a peaceful night's sleep, to allow children to be children and to play outdoors...

Allow women to have privacy over their bodies and to do with their bodies what they choose, not what they are forced to do. Cele further instructed police officers to determine the destination of the gold mined by ZamaZama. "There must be a stop there. Every day cannot be spent chasing zama zamas. Numerous arrests may have been made, but these rapists must be located. They must be appropriately punished ", Cele added.

Meanwhile, President Cyril Ramaphosa asserts that mob attacks are not the solution to illegal mining. A week after the brutal gang rape of eight women at a Krugersdorp mine dump, residents of several West Rand communities of Gauteng went on the rampage against zama zamas. Members of the community are enraged and have taken matters into their own hands. The police have not assisted. Now that residents have resorted to vigilantism, Cele has begun to demonstrate concern. Our government is such a source of annoyance! Many South Africans feel the anger of the Kagiso community because they want their country back from criminals and illegal immigrants.

Disappointing: A 17 year old boy kept on raping his 54 year old Aunt since April and refused to stop