By politicalchannel (self media writer) | 29 days ago

All foreign-owned spaza shops and supermarkets in Morokweng township in North West were shut down by villagers on Tuesday night. Foreigners are said to have kidnapped and held a South African hostage for two days. Other accusations made by locals include that they are distributing illegal narcotics to minors. Police are currently investigating kidnapping, murder, and arson cases after an enraged crowd set three persons on fire on Tuesday, killing them.

Angry people in the community told Newzroom405 that they had no intention of killing the foreign drug smugglers. "As a result of their attacks, we replied by setting fire to their homes and businesses. They were busted for drug possession. Our workers were being stabbed because they didn't want to work with us, and this infuriated the residents in the neighborhood. Despite the fact that they were on the wrong side of the argument, they attacked us anyway "In an interview with a Newzroom405 reporter, a resident said something to that effect. People in the township claim they don't want anyone living there who isn't from the village, and they plan to check every house today to see who doesn't belong there and to evict them. There is anguish among them because the cops did nothing in response to their cries of pain and suffering. 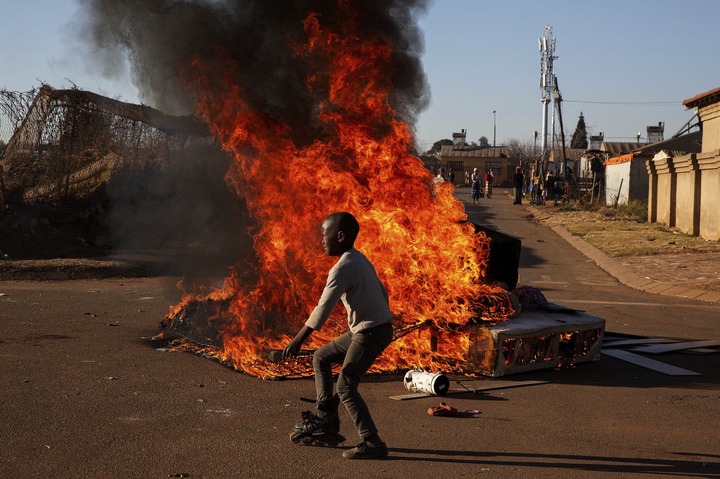 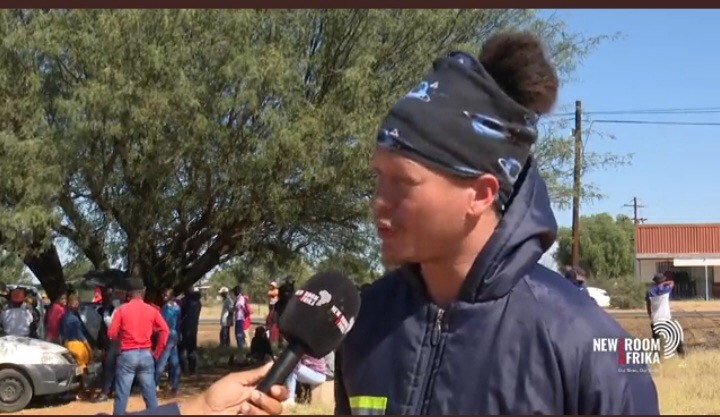 It is claimed by the residents that they are taking action themselves. Lawlessness is the only option when there is no government to enforce it. Nothing more than a condemnation of violence was done by police. "There can be no justification for what happened in Morokweng. Regardless of the nature of the accusation, no human being should be subjected to a vicious attack from another "According to police, this is what happened. "I would want to underline that taking the law into one's hands is unlawful, and those who are perpetrating such acts, will be dealt with accordingly," stated police Spokesperson Kwena. 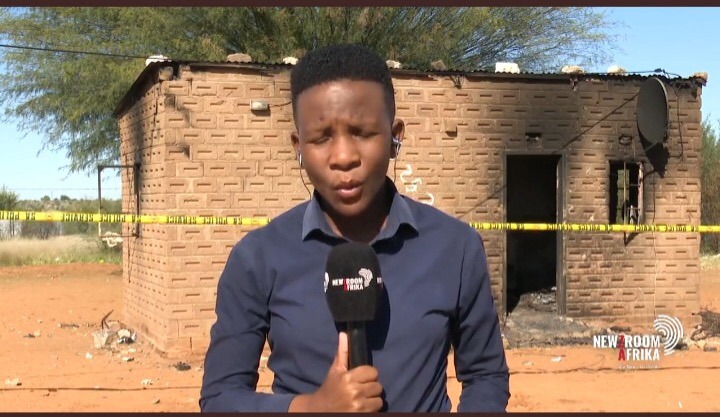 To collect more footage of "Dudula clashes" with foreigners, the case of public violence against citizens has been postponed. It was announced on Thursday that the trial of six people accused of violence after conflicts between the Dudula movement and foreign nationals in Alexandra, Johannesburg, had been postponed for "additional investigation".