Taxi thugs breathe fire, check out what is happening in Gqeberha

In South Africa, there are some industries in which it is very common to hear of violence and shootings. This tendency often overrides the financial rewards which are offered by these industries. 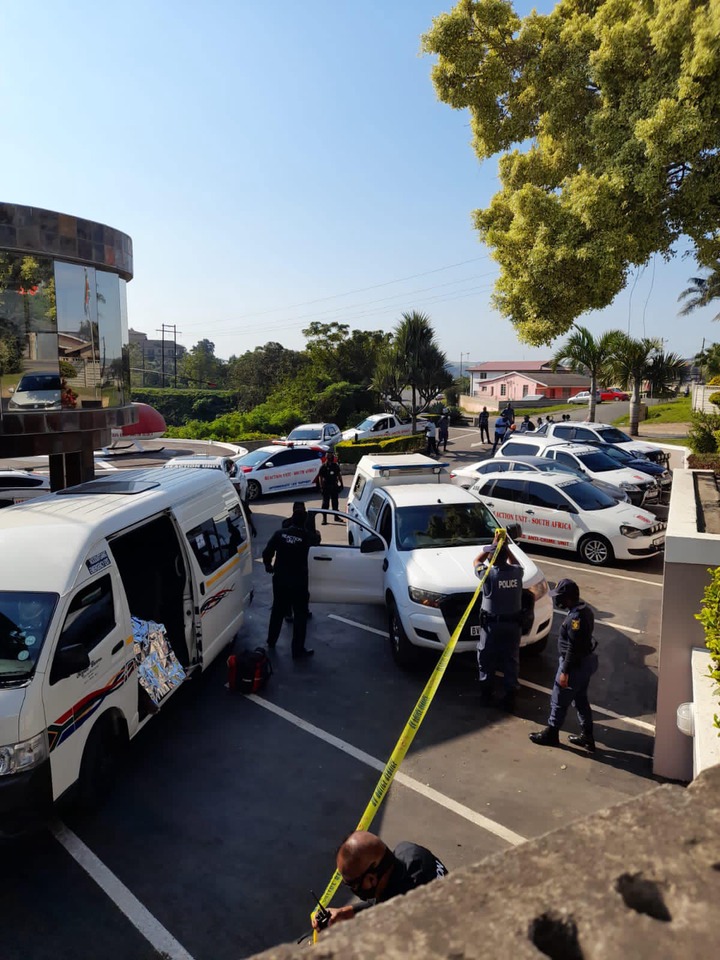 One such is the taxi industry in which a week barely passes without cases of taxi operators or commuters getting shot dead. Law enforcement agents have been trying their best to break this trend and bring sanity into this troubled industry as blood is getting spilled at an alarming rate.

In a report that was published on the 27th of September 2021, all seems to be not well in the taxi industry. Residence in the Eastern Cape province and now living in fear as they know that on any day a brutal war may break out at any given time.

One media house which reported the possible war breaking out was the SAfm News which showed that the police are on high alert as they seek to mitigate the possible attack that might be launched. 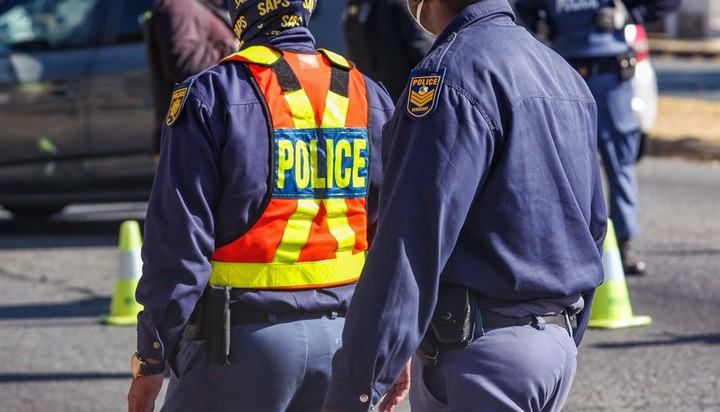 According to reports, e-haling drivers are the new targets as they are being blamed by taxi operators for taking away their customers. 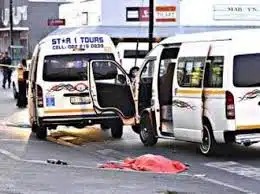 If the situation is not handled properly, e-hailing drivers will soon be slaughtered in large numbers.

SAfm News shared a tweet which read, "Police in Gqeberha in the Eastern Cape are investigating another incident between a mini-bus taxi and an e-hailing driver in the city. Tensions continue to mount as mini-bus taxi operators allegedly do not want drivers of e-hailing services operating in certain areas." 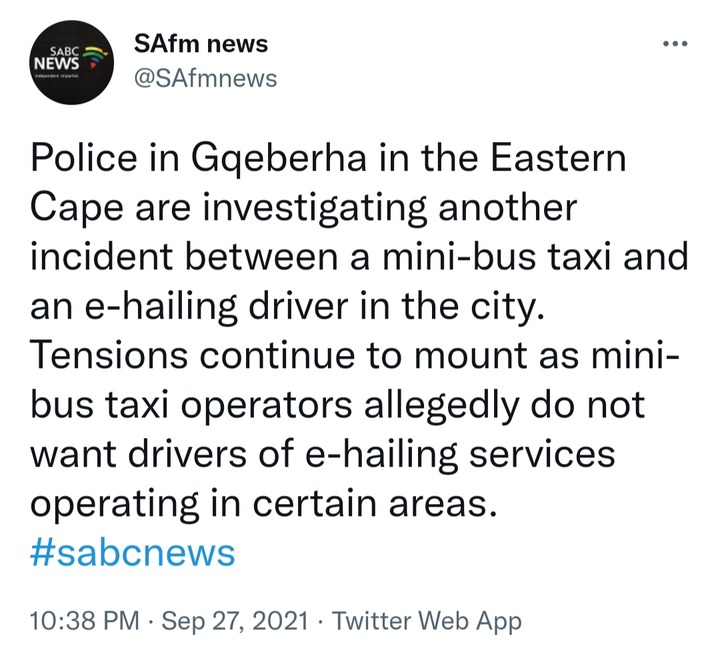 It remains to be seen if the police will be able to contain the situation before things get out of hand. One user on Twitter suggested this, "This needs us as citizens to stand up because police are failing now." The big question is do citizens have what it takes to handle the taxi operators?