The late Joburg mayor Jolidee Matongo might be turning in his grave after it emerged that police are still clueless about the cause of the accident.

The police said they are still clueless about what caused the accident which killed Matongo, 23 year old electrician Singh and an unidentified pedestrian. 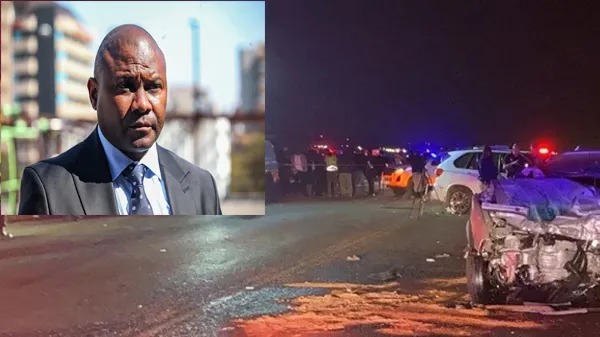 Singh and Matongo were returning in separate vehicles to their homes in Lenasia South when the collision occurred. A pedestrian was also killed.

Singh, 23, was heading home after dropping off staff at a petrol station in Eikenhof, southwest of Johannesburg, while Matongo, 46, was returning from an electioneering event in Soweto with President Cyril Ramaphosa.

Though cameras are mounted on some parts of the highway, the area where the crash occurred apparently does not have any. A City of Johannesburg security official, who asked not to be named, said this was making the investigation difficult.

“The bodyguards who were with the mayor, who are the only survivors, are still in hospital. Cameras would have made a big difference in understanding what happened,” said the official. 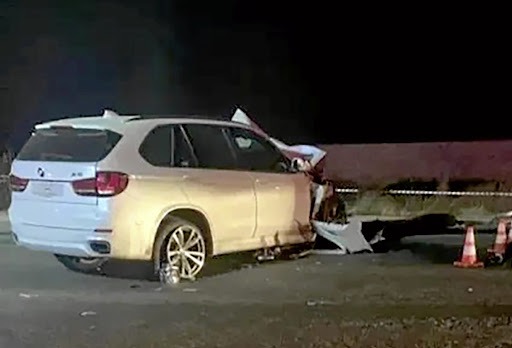 “Investigators from the South African Police Service and Johannesburg Metro Police are trying to find any civilian-owned or private security company CCTV cameras which could help piece the crash together. They are looking for cameras not only in the area where the crash happened, but also other areas and suburbs around the highway.”

She said the pedestrian had not yet been identified. “His fingerprints have been obtained and sent to the forensic science laboratory for identification.”

Singh’s father, Satish Singh, said the family had contacted the police for information, but without much luck. “I doubt whether we will be given access to the investigation report and its findings.” 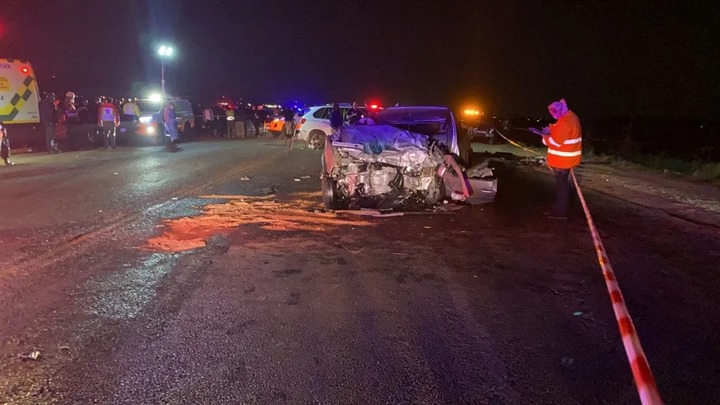 Singh said the family wanted to see the report into the crash, “not to apportion blame, because that will not bring our son back, but just to know the truth”.

He said through till slips and banking records he had ascertained where Singh was shortly before the crash.

The Los Angeles trend is taking on.

In shock: Man use muthi for his cheating wife to get stuck while making love with another