Husband turns himself to the police after killing his wife for cheating scandal that have been going on for years. 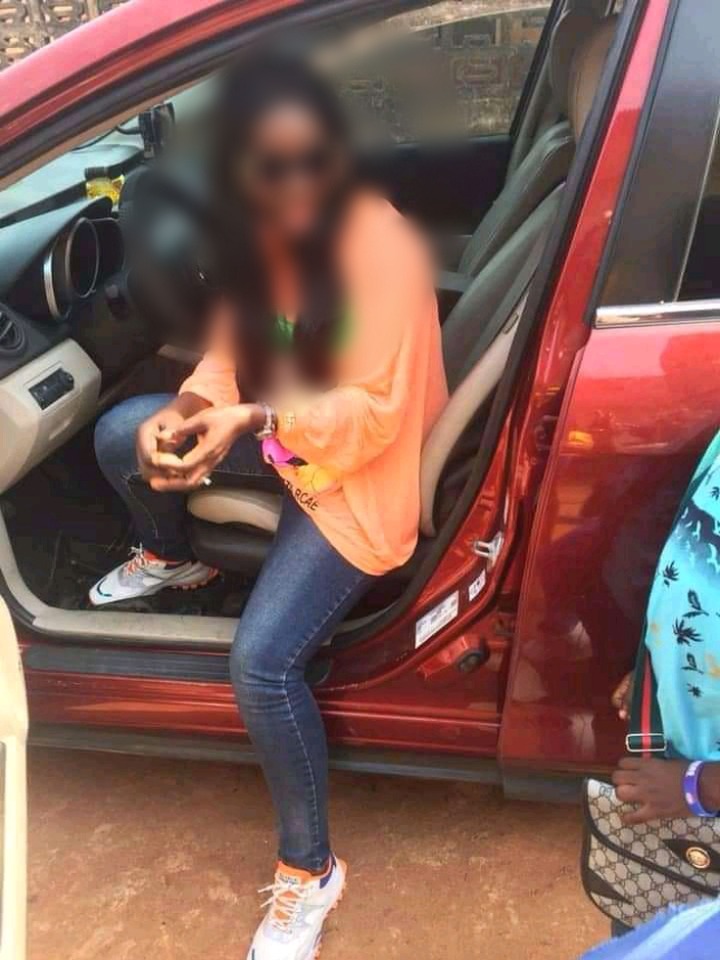 Another tragic incident has left the residents of Game in Mpumalanga shocked.It was reported that Dikhekhe Odochi was shot yesterday by her husband for cheating.Apparently the teacher, Dikhekhe Odochi had an affair with her husband's brother and they have two children which the husband thought were his blood.According to the statement given, the husband was always away and the his brother had the chance to be with his wife.The two have been dating each other for years without the husband catching them.

According to what the brother explained, he met with Dikhekhe Odochi back in school before getting married.Apparently the two had a thing going on and the husband never knew that his brother and Dikhekhe Odochi dated before. 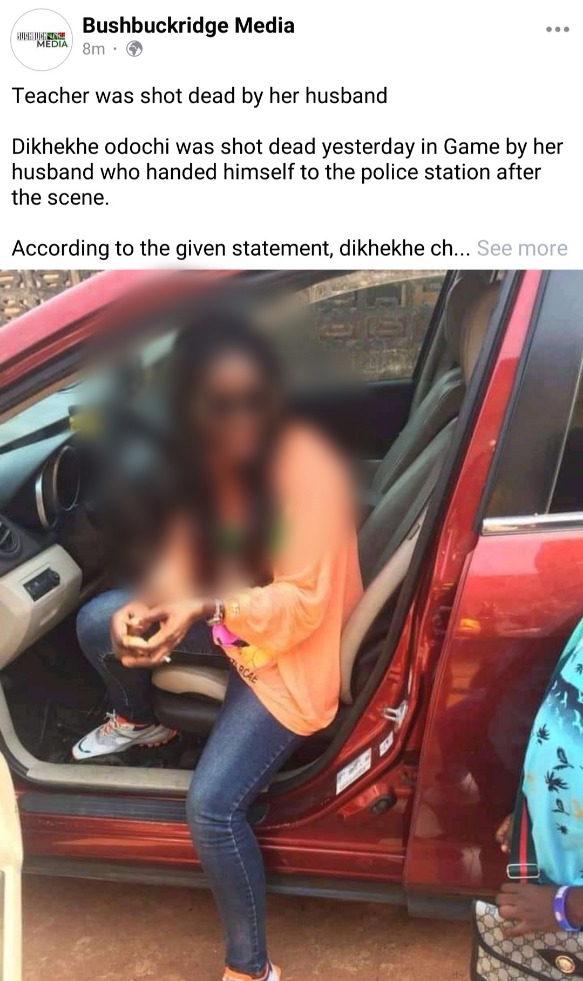 Things turned out badly after the husband found out about the thing going on between his brother and the woman he married.The two were dating secretly as they never wanted their love to end just because she is now married.It did not matter to them that she is two timing her husband and the man betraying his own brother.The incident was very tragic as the husband could not handle the idea that his wife is actually inlove with his brother.The husband decides to take a gun, went on to shoot and eventually killed his wife.

What are your thoughts about this incident? Who do you blame here? Share thoughts below.