An ANC councilor from Victor Khanye Local Municipality has been arrested after allegedly stabbing two bouncers outside a club in Dembas. 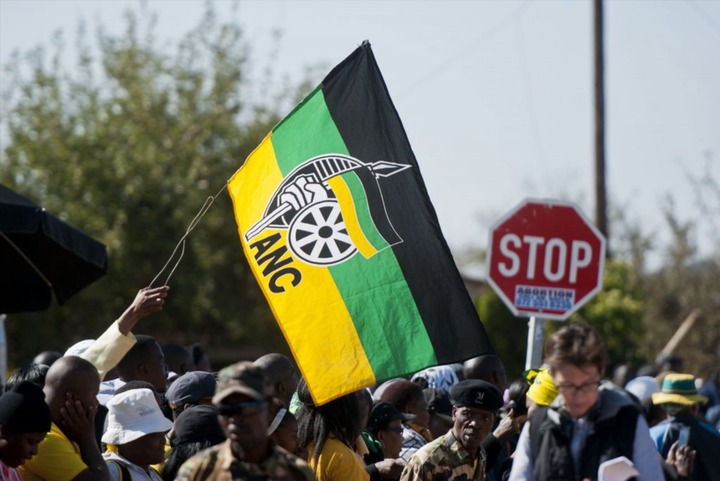 The bouncers working at the Kwakhehla Tavern ask all their customers to pay an R50 entry fee. According to the directive they received from the Tavern owner this fee was supposed to be paid by everyone no matter who they are. When they told the councilor, he allegedly became incited when he has turned away for refusing to pay up. He started shouting they don't know who he was, repeating these words twice.

He is then alleged to have stabbed the bouncer. When another bouncer came to the first man’s aid, he too was stabbed. The deceased is a Zimbabwean national. He was identified as Tichaona Madame. A worker at the establishment said when they heard noises outside they went to see what was going on. 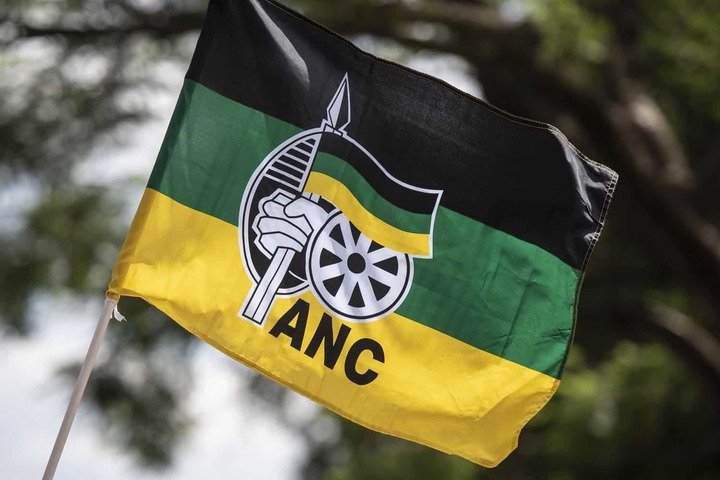 They found the councilor arguing and demanding that as a councilor he should be allowed to enter without paying. She said the bouncers were restraining him and he suddenly took out a knife and reportedly stabbed Madumbe, who is known to his friends as Tich. The Zimbabwean bouncer immediately fell. H lying on the ground helplessly with blood flowing from him. She continued to say Katlego Masina rushed to help his colleague and he too was stabbed.

Madame the scene. Masina is fighting for his life in hospital. Delmas Ward 4 resident Bheka Nkosi said ANC members had previously protested against the election of the councilor servant because of his history of violent behavior. The desperation of ANC has led the party to take anyone without verifying his or her background. Right now, the poor guy has died in the hands of a so-called leader. 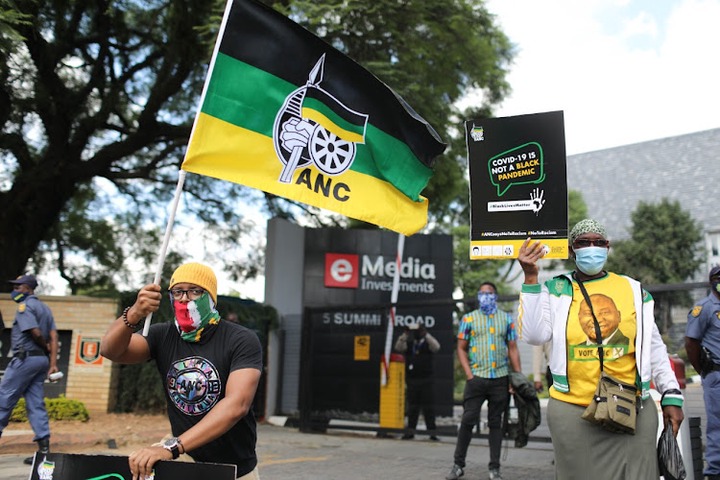 Nkosi said the councilor believes he has become untouchable and cannot pay R50. He thought his position is a ticket to free services in private property. People voted for his party to give service delivery to their communities and better lives. The guy completely misunderstood it.

Delmas SAPS spokesperson Captain Ray Hartley confirmed the incident and said the councilor was arrested on Sunday night and charged with murder and attempted murder. Hartley said the blood-thirsty counselor appeared briefly in court and his case was postponed to 26 January for formal bail application. He remained in custody. 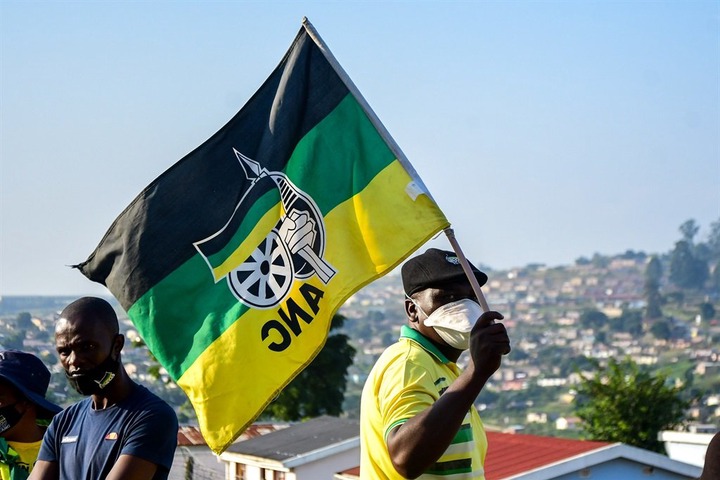 RIP: 9 bullets were pumped to an unarmed woman. Look at what happened to her a year before