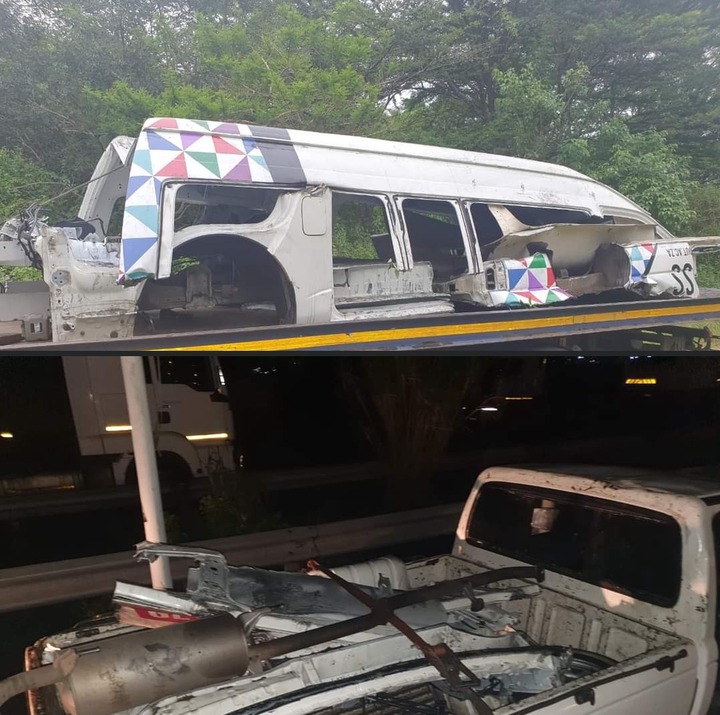 A 43-year-old taxi driver alleged that at 12:40, while he was seated in his taxi on Lancers road in Berea three unknown suspects who wearing balaclavas approached him.

The suspects allegedly accosted the victim and shifted him from his driver seat and forced them to lie down, then they started driving around with him then he was dropped off in Wyebank. 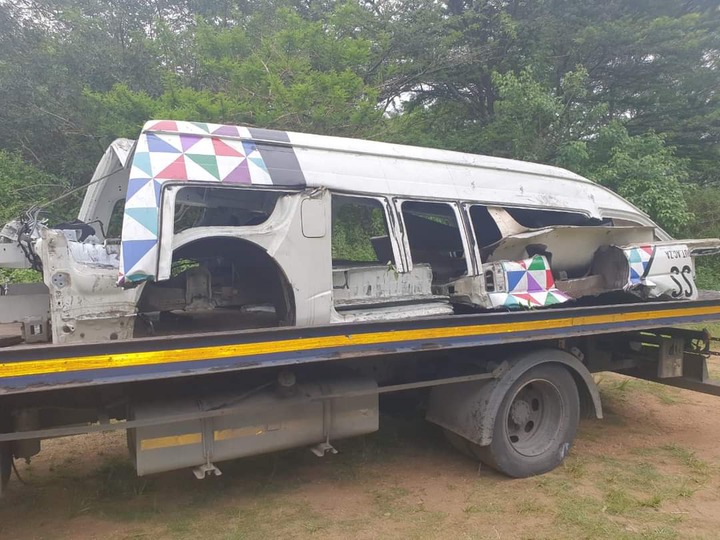 The matter was reported to KwaDabeka police and a case of carjacking was opened for investigation, this is after the police followed up on information about three suspects who were seen in a bush in possession of a white Toyota quantum busy stripping it.

The members of the public were concerned that what they were seeing was an incident where they had allegedly hijacked or stolen the vehicle, and were in the process of completely defacing it.

The police proceeded to Wushwini Road, Kwangcolosi and apprehended the three suspects who were caught in the act of stripping the Toyota Quantum. The suspects were taken into police custody because they were discovered on the scene, and police also confiscated a white Ford bakkie which was carrying the parts from the stolen vehicle.

The vehicle will be taken for investigations in order to determine if it has not been used in other crimes, and in either case it is going to be forfeited to the state for being either proceeds of crime or being an accessory to crime. 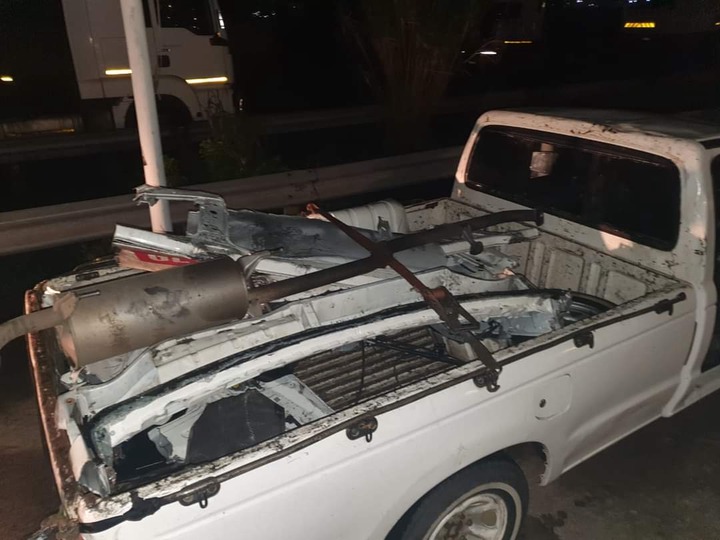 The suspects aged between 19 and 32 will be profiled to establish any connections to other crimes committed in the province, the suspects are expected to appear at the Magistrates Court soon in order to answer for their crimes in the community and the general area.

This comes as another day in the country where many members of the public are just only curious about the nationality of these individuals in order to prove themselves right, as many people are under the impression that most of the crimes which are being committed in the country are being done so by foreign nationals and they are saying so because of the reasonable doubt.

OPINION |If you do this ritual with red candle your enemies will pay. See here