Childlessness is a problem that is slowly eating away at people's lives; regrettably, they are powerless to stop it because the problem is beyond their control.

The death of Mr Enoch's wife, according to a trustworthy source, is believed to have preceded his suicide, which was motivated by his inability to have children, as indicated in the suicide note he had written.

Mr Henry, the local assistant chief, confirmed the incident and stated that the two had been having conflicts due to a lack of children.

They were informed of the occurrence by a relative of the dead, who happened to be their next-door neighbor, according to him. 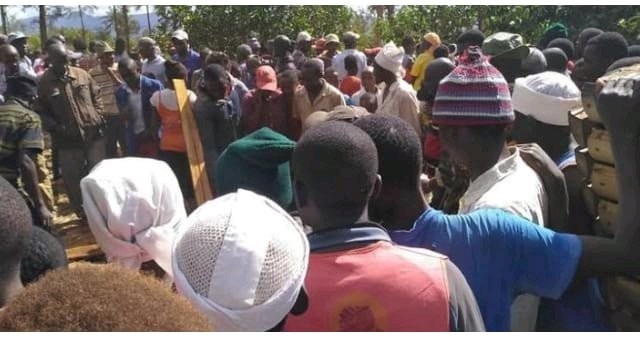 He confirmed the occurrence and alerted the authorities, who have launched an investigation into the situation, according to him.

The bodies of the deceased have been transported to a mortuary for disposition. 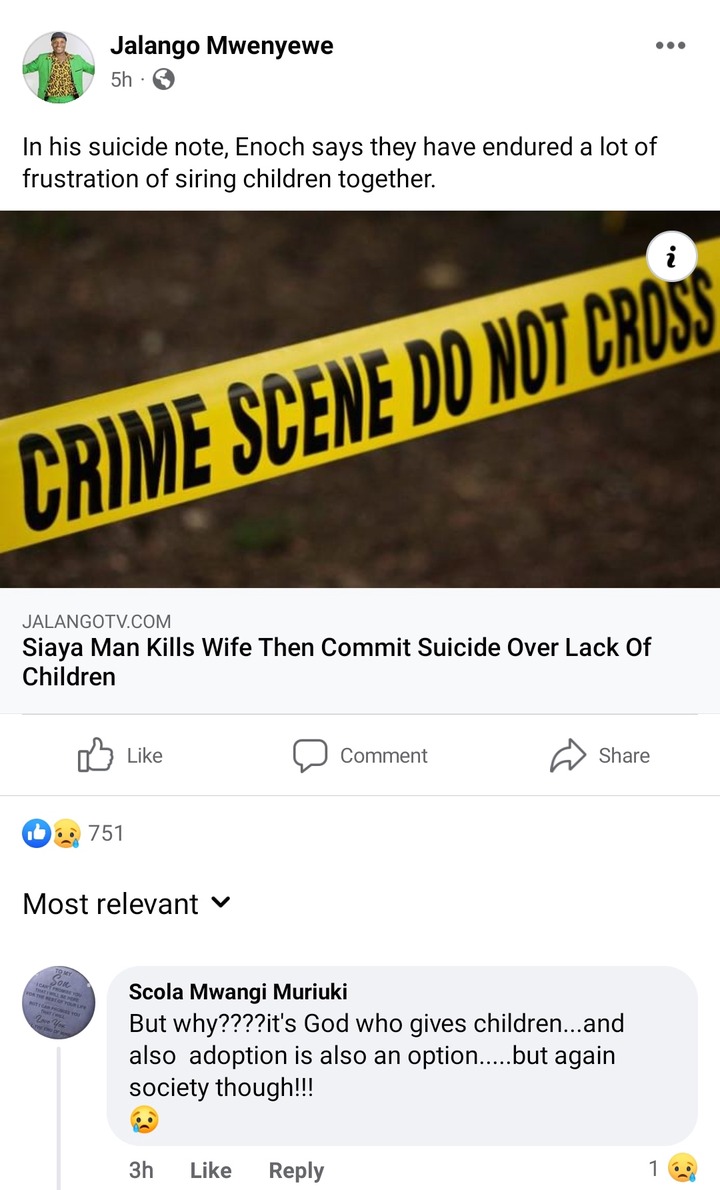 Opinion|| China sends warning message to US, this will leave you in shock