Big trouble after Sitole Spill fire on Cele as he Fights for his job. 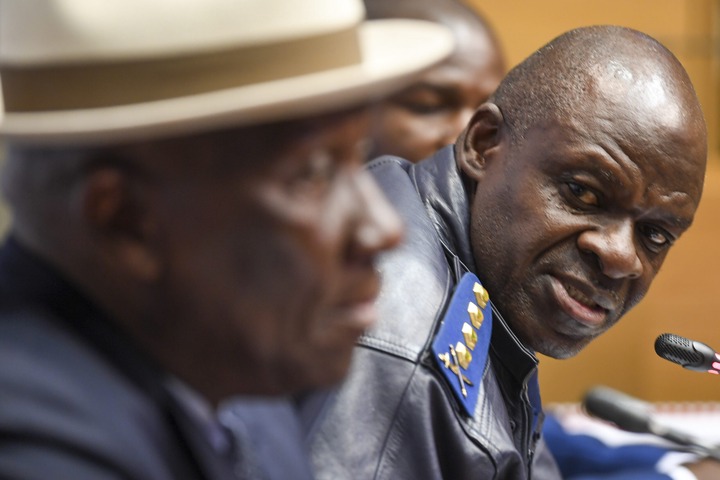 Khehla Sithole, the National Police Commissioner, has blamed Bheki Cele for the inability of police personnel and security services to respond fast to riots and looting in Gauteng and KZN. 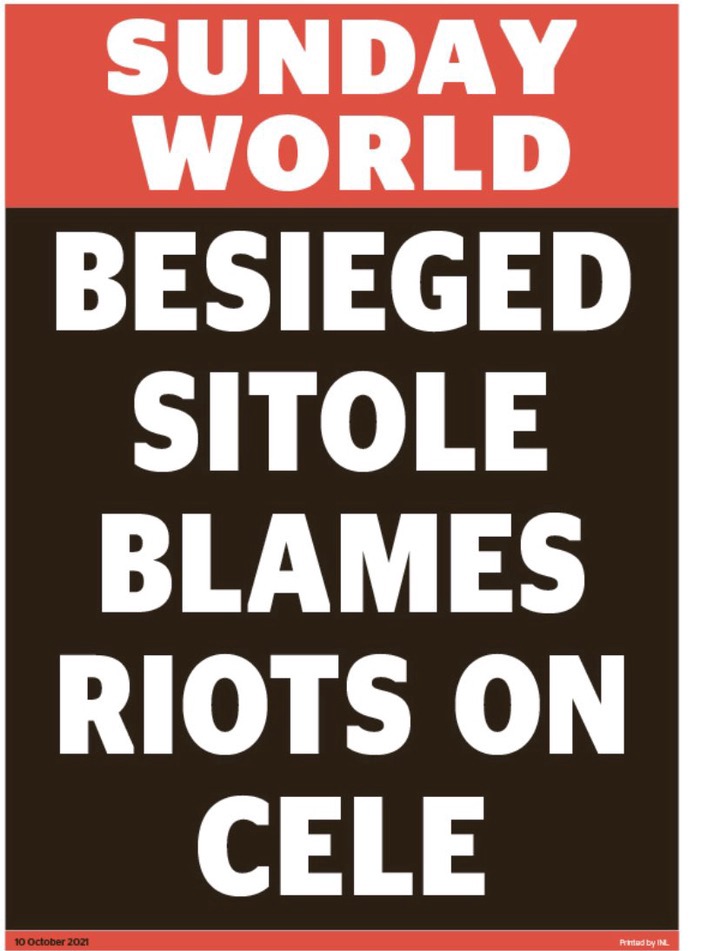 This comes after the president issued him a notice of suspension. The National Police Commission does not appear to want to go down alone.

According to a source, Sithole has revealed the police minister's identity. He claimed Cele failed to approve the budget on time, resulting in an inadequate police reaction to a scenario that was spiraling out of control during the looting, which cost the South African economy roughly R50 billion.

Despite the fact that the police minister received the cash in February, the president was informed by the National Police Commission. After the upheaval, he only approved the budget in August.

As a result, he claimed, criminal intelligence's resources to cope with the situation were restricted.

After the looting, many departments blamed each other, including state intelligence and the military.

According to Ian Cameron, a spokeswoman for Action Society, Sithole's suspension is coming at an inopportune time.

It is not good to have a suspension like this while we are still concerned about the rising degree of instability in the country. This means we'll face new issues elsewhere. We are now approaching the November election, which may present issues as well. According to Cameron, there is also a chance of disturbance during the election.

Bheki Cele and Sitole have been at odds for quite some time. Sitole had previously complained about the ministry interfering with his work. The police minister demanded an investigation into the khehla sithole in March.

Lirandzu Themba, a spokesperson for Qele, acknowledged that the minister is unaware of the correspondence between Khehla Sitole and Cyril Ramaphosa.

Tyrone Seale, the president's spokeswoman, declined to comment on the situation.