TRAGEDY: A wedding celebration in Thokgwaneng that turned into a nightmare

By Mahwira (self media writer) | 25 days ago

Wedding ceremonies should be used to celebrate the union of people, but it was a different story for this wedding celebration in Limpopo which ended in tears. This was after four people reportedly died while eleven got seriously injured on Saturday in Limpopo. 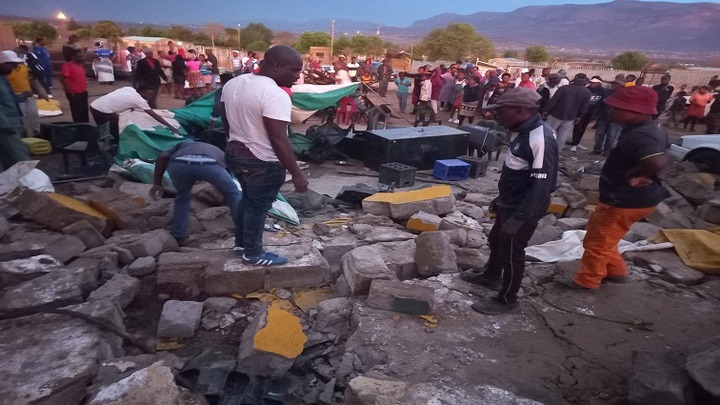 The tragedy reportedly took place when the wall fell during the wedding celebration. It was a result of the storm which blew away the tent and subsequently led to the fall of the wall. The identity of the deceased was reported by the SABC news to be ongoing. The weather across South Africa yesterday was not good with most of the places experiencing wet spells.

There was another report of a tragedy that saw a cyclist losing his life after being struck by a mini-bus taxi that was allegedly traveling at a higher speed. 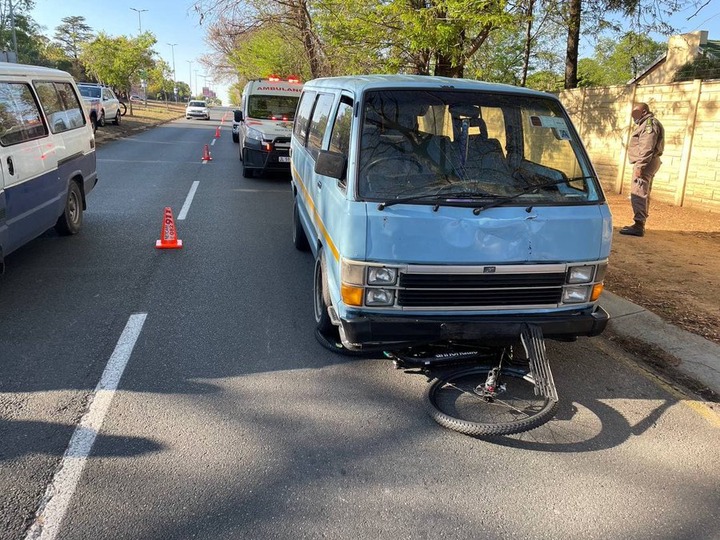 The vehicle is reported by Arrive Alive as having struck two cyclists who were at the same time. As the taxi was traveling at high speed, it is alleged that the fifty-year-old was dragged by the taxi for more than half a kilometer before coming to a halt.

When the emergency was called to the scene, the man is reported to have had still been trapped under the car. When he was freed from the trap, he was declared dead on the scene. 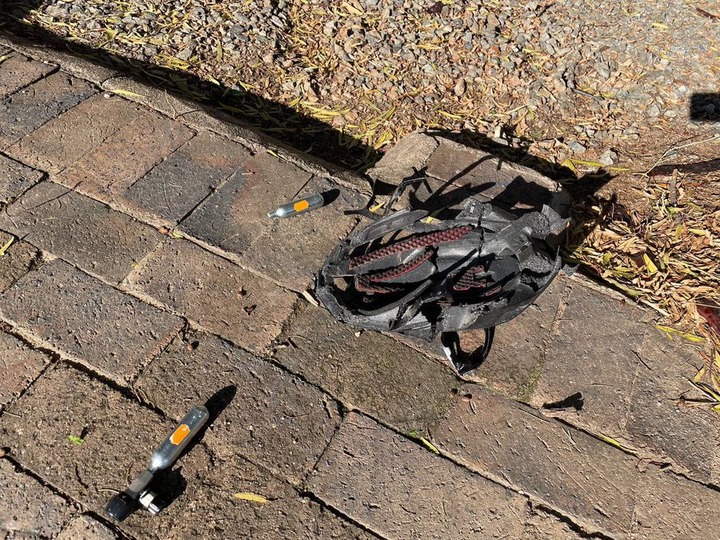 The other cyclist hid not have any serious injuries as he was reportedly treated even though he was taken to the hospital for further examination. The driver of the taxi was not injured at all, but the deceased cyclist was disfigured during the process. 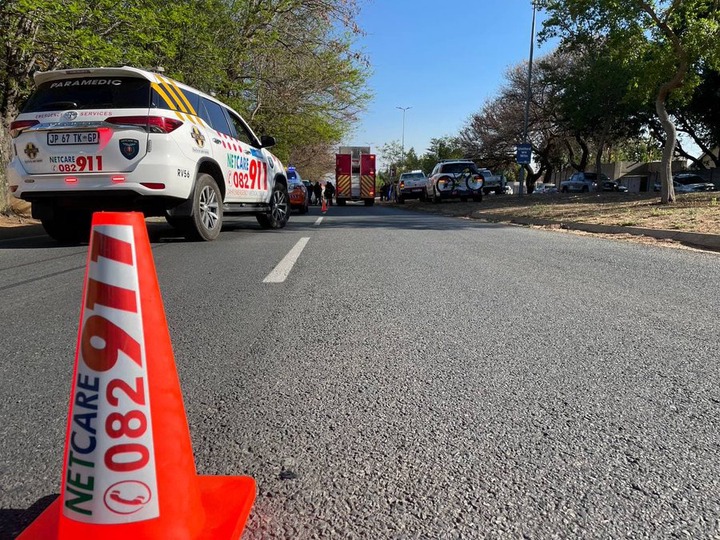 As the deceased cyclist was dragged for more than half a kilometer, do you think the driver was failing to control the vehicle? Could the driver have been trying to flee from the scene? This is devastating indeed.

Compiled by Mahwira , the lord of accurate news