Police officers have discovered sophisticated ammunitions including AK47 riffle in a house near the place where a Cash-In-Transit robbery took place. Also discovered and recovered were several rounds of live ammunitions. The police shared this information via their official Twitter, saying that 9 Cash-In-Transit robbers were arrested. The police stated, “SAPS MP An AK47 rifle, magazines, and ammunition were recovered on Saturday, 06 August 2022 at a house in Hendrina next to the scene where a total of nine alleged CIT robbers were arrested on Friday, 05 August 2022. Guns Off The Streets, NP”. The police has promised to crackdown on criminals, saying that there is no hiding place for criminals in the country. They are also working tirelessly to help eradicate crimes and make the society peaceful. Furthermore, the police are also investigating the incident surrounding the Cash-In-Transit robbery. 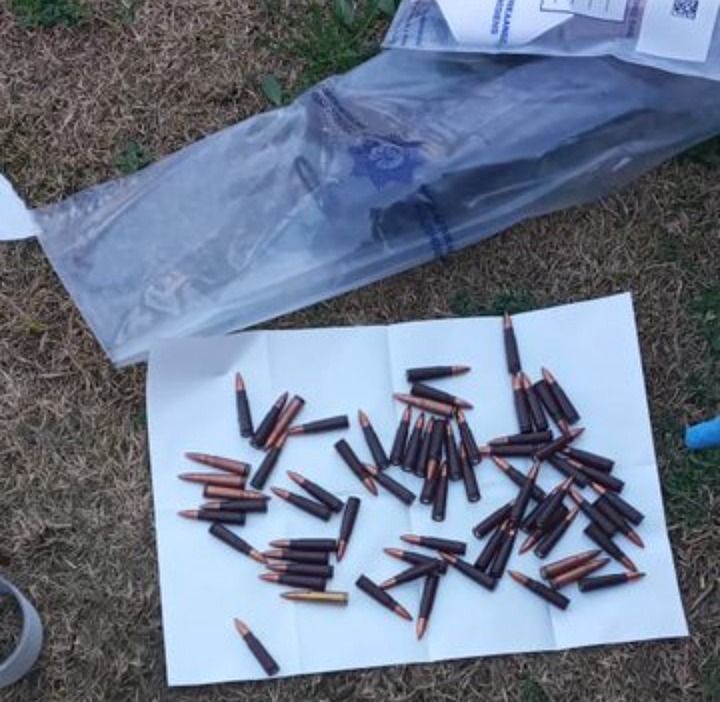 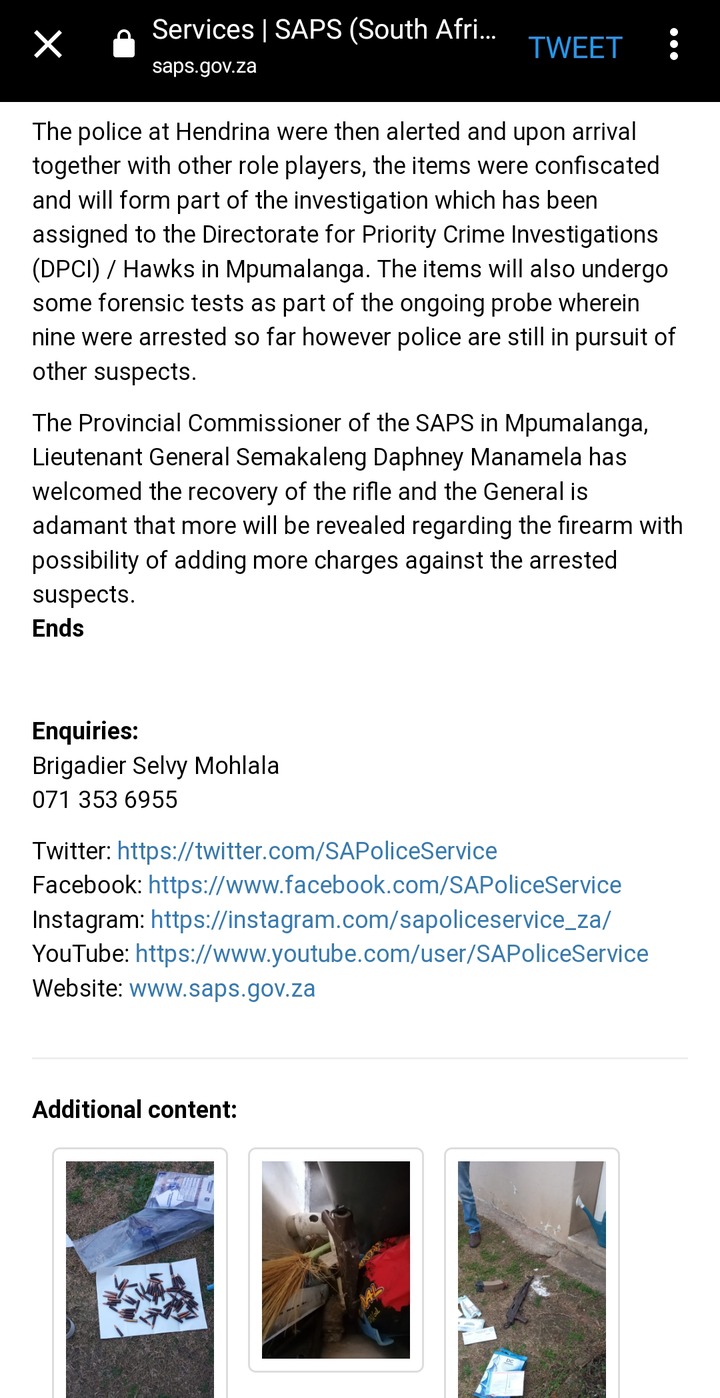 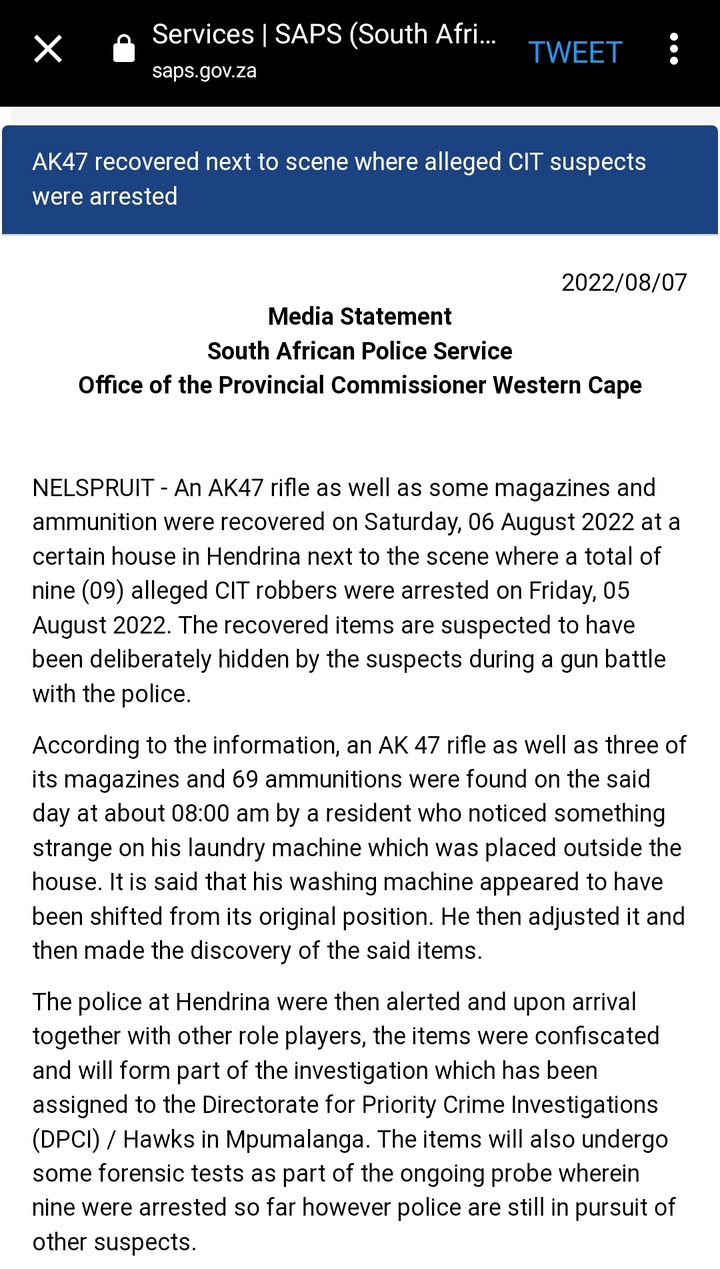 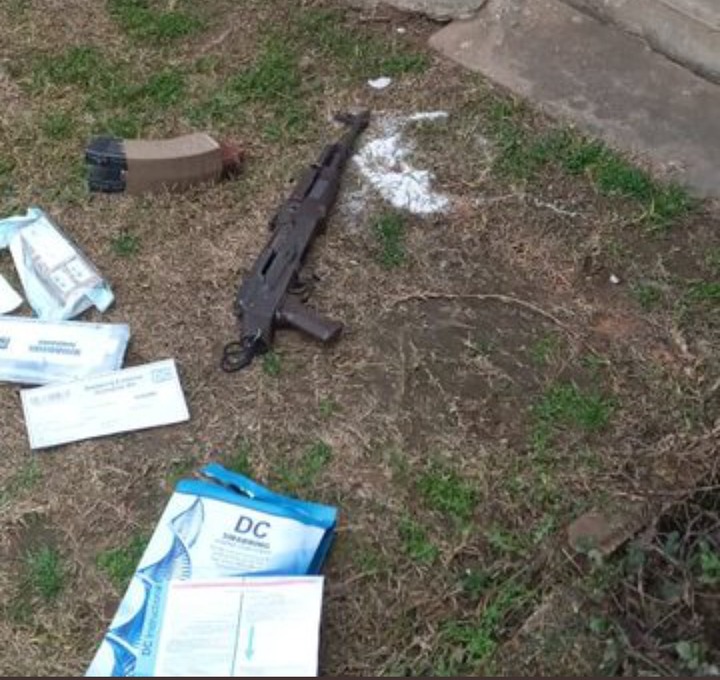 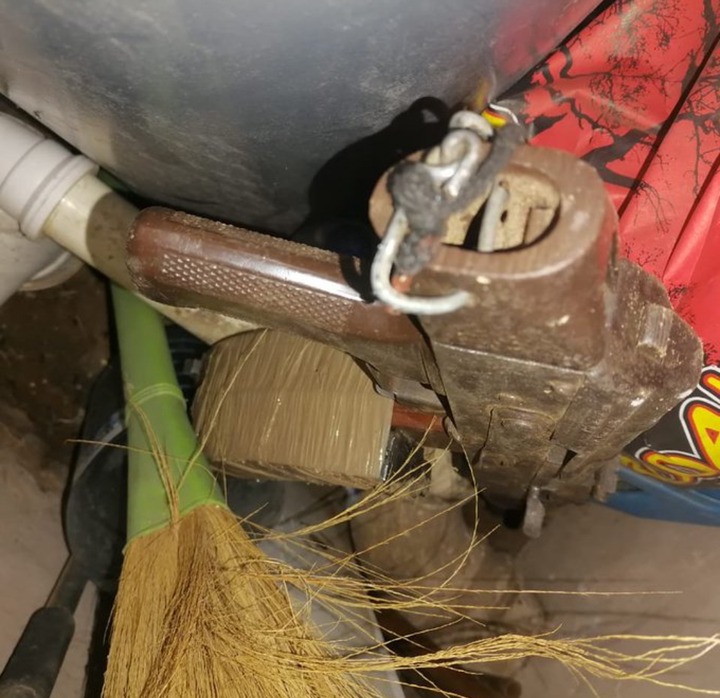 The police also stated that an AK-47 rifle as well as three of its magazines and 69 ammunitions were found on the said day at about 08:00 am by a resident who noticed something strange on his laundry machine which was placed outside the house. It is said that his washing machine appeared to have been shifted from its original position. He then adjusted it and then made the discovery of the said items. The rate of crimes in the country is relatively high despite all the efforts and measures put in place by the government and security operatives to curtail the crimes. However, some South Africans usually blame these crimes on illegal immigrants and Undocumented foreigners, although the police do not usually specify nationalities of the criminals. Recently, there were attempts to expel some illegal immigrants and Undocumented foreigners of Lesotho descent who are typically into illegal mining activities. They were accused of piling up weapons and ammunitions. 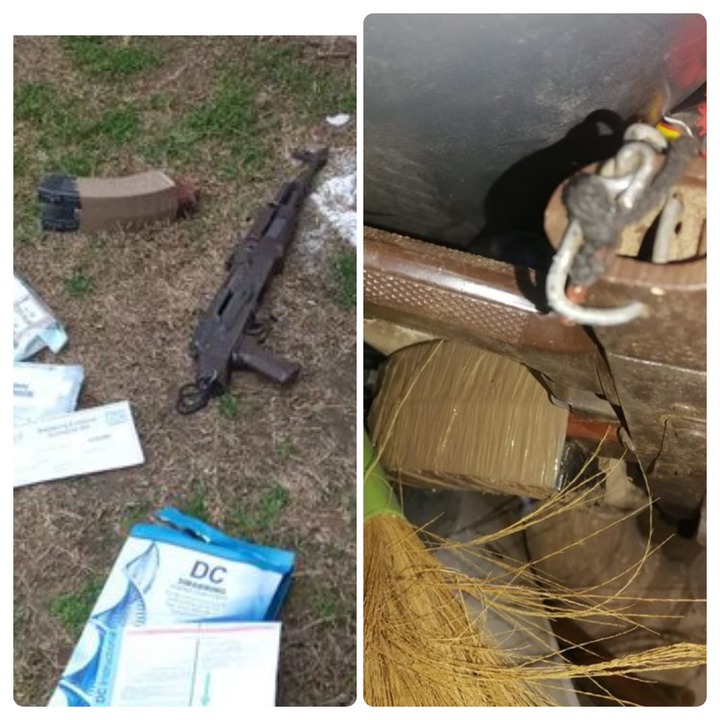 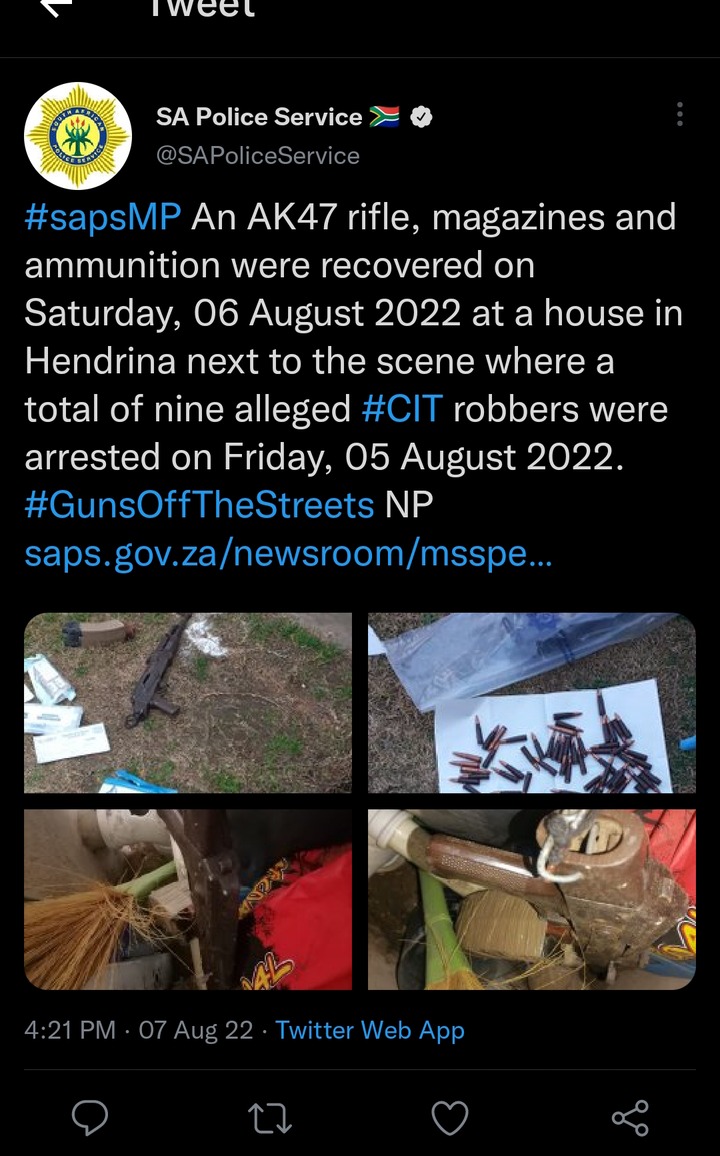 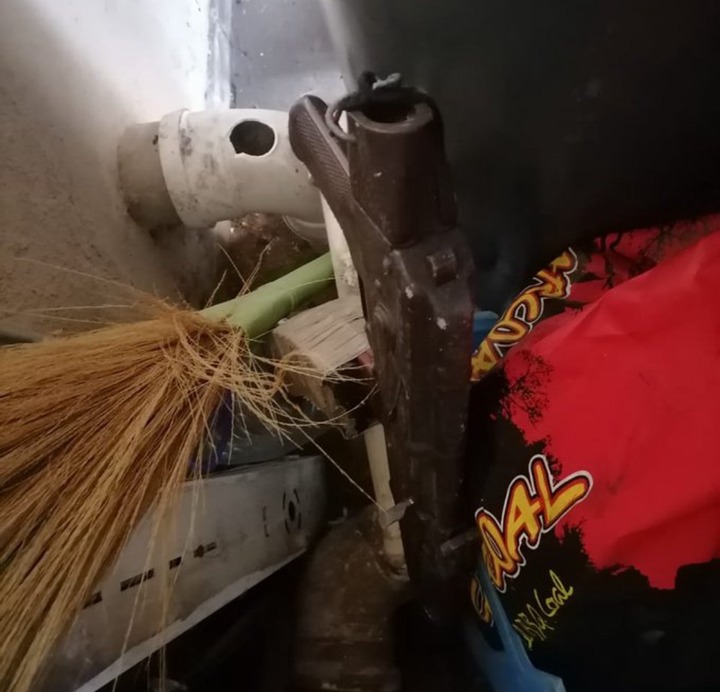