The Story behind Zims Elvis Nyathi Exposed: Man was burnt to Ashes but had an Open Casket Funeral

@i sephara, a resident of South Africa who is also a participant in Operation Dudula, is the person who tweeted "South Africa is alive with possibility." Every time I see Elvis Nyathi Story, I can't help but break out in a grin. A public burial was performed for a guy who had been burned alive but had remained silent about what had transpired in the moments leading up to his death.

The account of the Zimbabwean native who suffered severe physical abuse at the hands of South Africans is widely disseminated throughout the entirety of the country. [Further citation is required] After it was discovered that a hit squad operating in KwaZulu-Natal was responsible for the deaths of seven people in South Africa, On the other hand, inhabitants in KZN were under the impression that it was the work of Zimbabweans, which resulted in a backlash against the Zimbabweans. 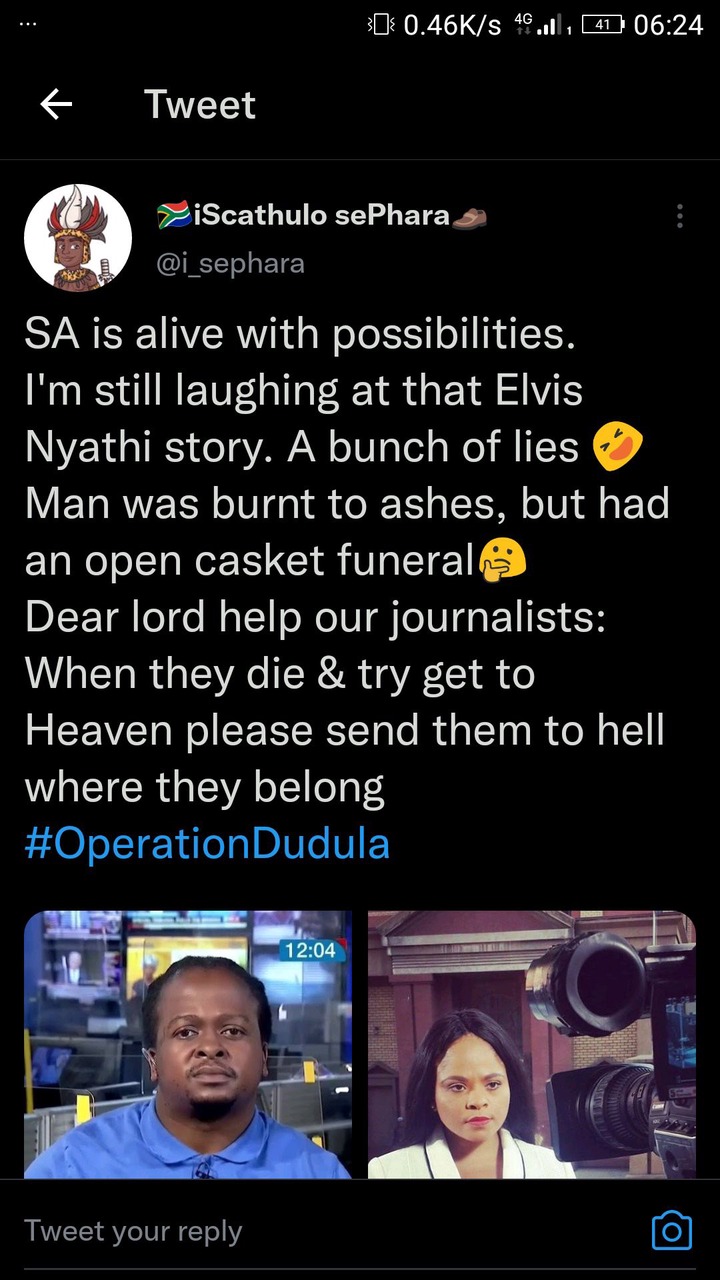 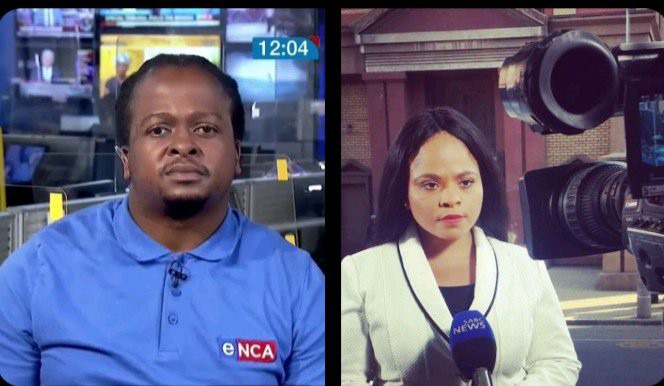 On the other side, the media perpetuated a myth concerning his burial by asserting that he had been turned to ashes while he was being interred in an open casket.

As a secondary line of accusation, South African media sites suggested that members of #operationDudula were to blame for the crime. [Citation needed]