Two men gunned down in Samora Machel in CT; an uncle of one of the victims was shot two days earlier

On Thursday; 28 July 2022; Someleza "China" Ndleleni (20); from Samora Machel; in Cape Town; in the Western Cape; was sitting at home when he was called outside by two of his friends; minutes later he was laying dead; next to his friend; outside his family shack. 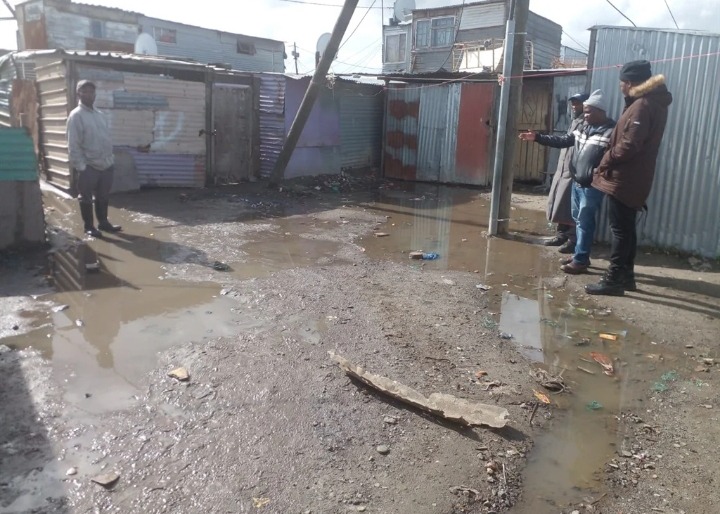 Someleze "China" Ndleleni (20); went out of the house to meet his two friends; but within a few minutes; his father heard gunshots. Photo: Lulekwa Mbadamane

Ndlelen's family has been left traumatised by the shooting; which claimed him and his friend; a third victim survived the shooting and was rushed to hospital.

Ndleleni's father; Zadeki Maqwara (57); heard gunshots; soon after his son had gone out; when he went out to see what was happening; he found Ndleleni and his friend lying in a pool of blood.

Their other friend; was also shot; but he was still breathing; he was rushed to hospital. 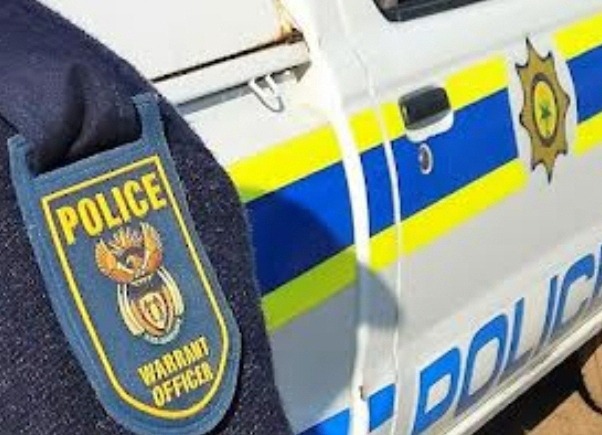 Maqwara spoke to a local newspaper and revealed that; he is scared because Ndleleni's death came soon after; his uncle had been shot and killed; in the area; two days earlier.

Maqwara said what was even more sad was that; he was shot in broad daylight. There are people who actually saw it happening.

Samora Machel resident; Sibongile Kwangi revealed that; there have been shootings in the area for the past two weeks; all targeted at young men.

Kwangi said they now live in fear of these shootings; because they do not know what is going to happen next. He said; China's death has left everyone shocked. 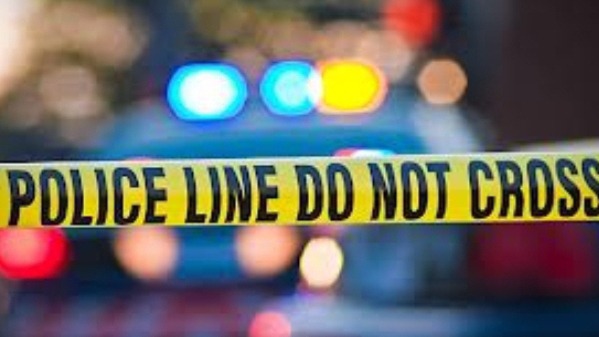 The mother of the victim who survived the shooting; revealed that her son will not be returning to the area; once he is discharged from hospital.

She said; though she is pleased her son survived; but she is worried that those who attempted to kill him; may want to come back to finish him off.

A community leader; who spoke to a local newspaper; on condition of anonymity; said the young men; being targetted are suspected to have stolen from a spaza owner; in Samora Machel.

The anonymous source revealed that; the people who are killing these boys; have been paid to protect the spaza shops.

He said it is alleged that; the victims stole from one of the spaza shops and the hired gunmen are tracking them one by one.

The spokesperson for the SAPS in the Western Cape; Warrant Officer Joseph Swartbooi; confirmed the double murder. He said the incident occurred at Kosovo informal settlement around 5.30 p.m.

According to Swartbooi; two victims sustained gunshot wounds to their bodies. The victims were declared dead at the scene by medical personnel. While a third was rushed to hospital.

Swartbooi said; the motive for the attack is unknown; while the suspects are still at large. Police are investigating.