When Hlabirwa Rassie Nkuna (36); appeared before the packed Delmas Magistrate's Court on Monday; it was revealed that he had apparently confessed to the Mpumalanga police during his arrest last week; that he fired the fatal shot that killed Hillary Gardee; the late daughter of former EFF politician Godrich Gardee. 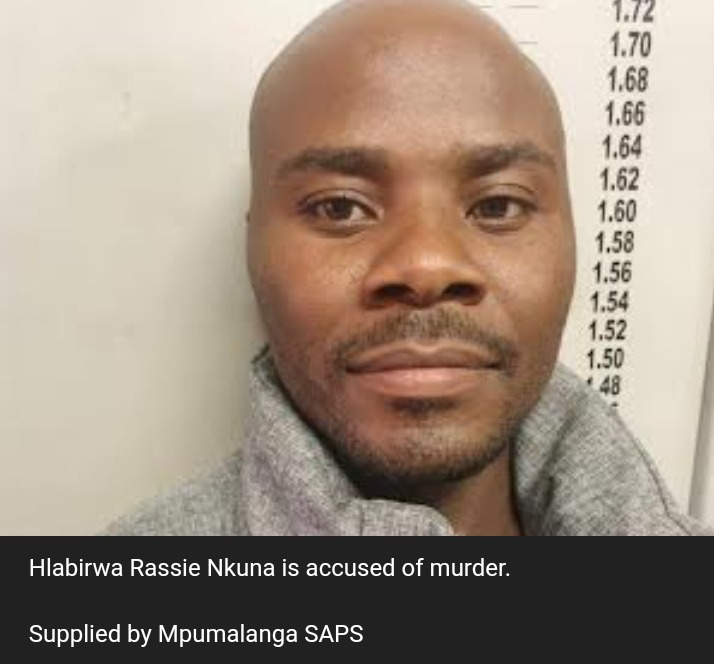 Latest reports have revealed that Nkuna; faces multiple charges for murder; including the death of two sisters.

A local newspaper learned that; Nkuna is facing multiple charges; ranging from; robbery with aggravating circumstances; murder; to possession of an unlicenced firearm and ammunition.

According to the spokesperson for the SAPS in Mpumalanga; Brigadier Selvy Mohlala; Nkuna was released on parole; in February this year; after being sentenced for robbery.

However; Nkuna who seems to be a career criminal; was back on the police's most wanted list; for allegedly killing three women in Mpumalanga.

He was recently caught while in hiding in KwaThema; Springs; in Ekurhuleni; in Gauteng; on 11 August 2022. 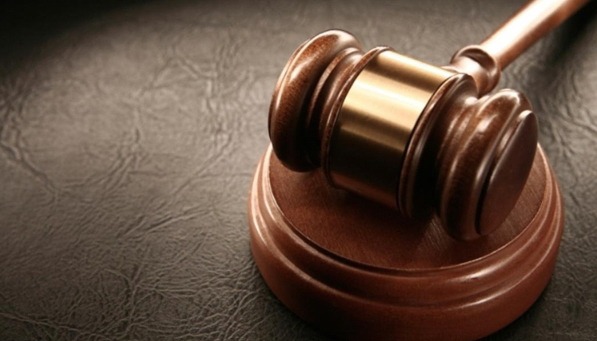 Nkuna was on the police's wanted list for allegedly murdering Nonkululeko Crystal Nkosi (27); they were alleged to have known each other. Nkuna allegedly choked and robbed Nkosi of her Mercedes-Benz leaving her for dead; on 6 August; at Sundra; in Mpumalanga.

Nkuna did not count on Nkosi surviving until the following day; before she succumbed to her injuries; she identified Nkuna as the man who attacked her.

Prior to Nkosi's murder; Nkuna was on another wanted list for the murder of two sisters; Pretty Mazibuko (42) and Marcia Mazibuko (43); on 15 May; in Kanyamazane outside Nelspruit. The younger sister; was a police sergeant; stationed at Ngondwana Police Station.

When he appeared before the Delmas Magistrate's Court; the cunning Nkuna only revealed one previous conviction and hid all his latest crimes; claiming he had no pending cases against him.

Magistrate SS Dlamini; heard from Nkuna's lawyer; Jabulani Mphethe; that Nkuna was convicted and sentenced to four years in 2013 in Gauteng; for being in possession of an unlicenced firearm.

This is when; Prosecutor Gustav Schultz requested Dlamini to warn Nkuna that he will face punishment; if he tried to hide his previous convictions and pending cases. Adding that; Nkuna was a wanted suspect for murder cases in Mpumalanga with a warrant of his arrest issued.

Nkuna's case has been postponed in order to collect all his previous convictions and pending cases.