Everyone was born differently. Some people have genetics that make them grow big no matter which diet they are on. on the other hand others will not gain an inch even if they eat a lot of food.

Three girls went on social media to the public after they had experienced an unfair treatment at a certain club in Sandton. According to the report they were chased out for being too fat. One of the victims Sinoz Myoyo wrote "I woke up once again highly upset at the disgusting treatment and constant bullying Booth and room 130 does. Firstly on Friday , we got kicked out for being too fat for the club. It took a major toll on me. it took me to such a deep hole then i decoded to support my best friend yesterday and the manager said they are not paying her to bring us fat girls that do nothing but sit and drink. I'm upset I'm hurt. I'm disgusted. I'm a very peaceful person but me and my fellow fat girls have been bullied enough.'' 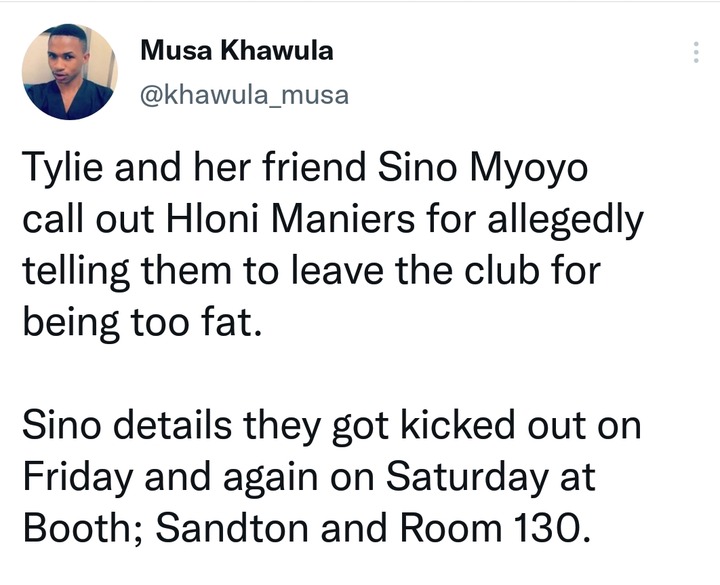 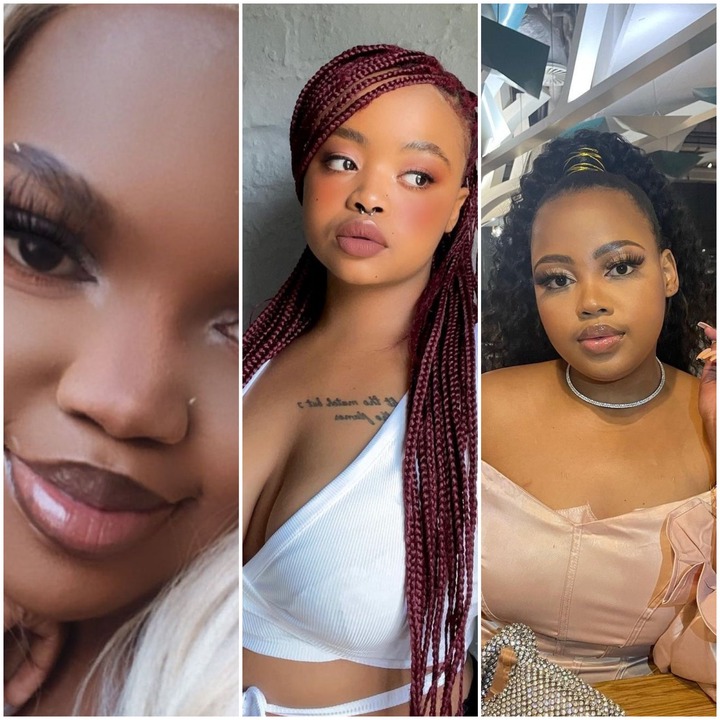 A lot of people felt sorry for them for the body shaming that they experienced. However the guy who was accused of chasing them out named Hloni Mainers was confronted and he simply said it was the nature of the club. 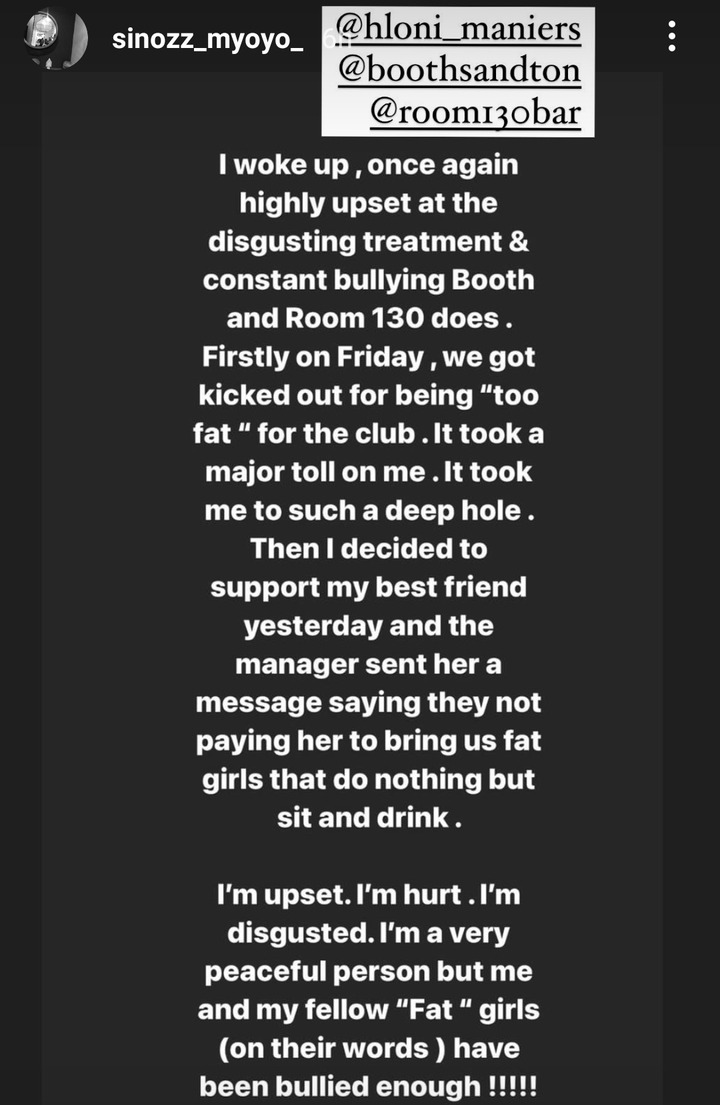 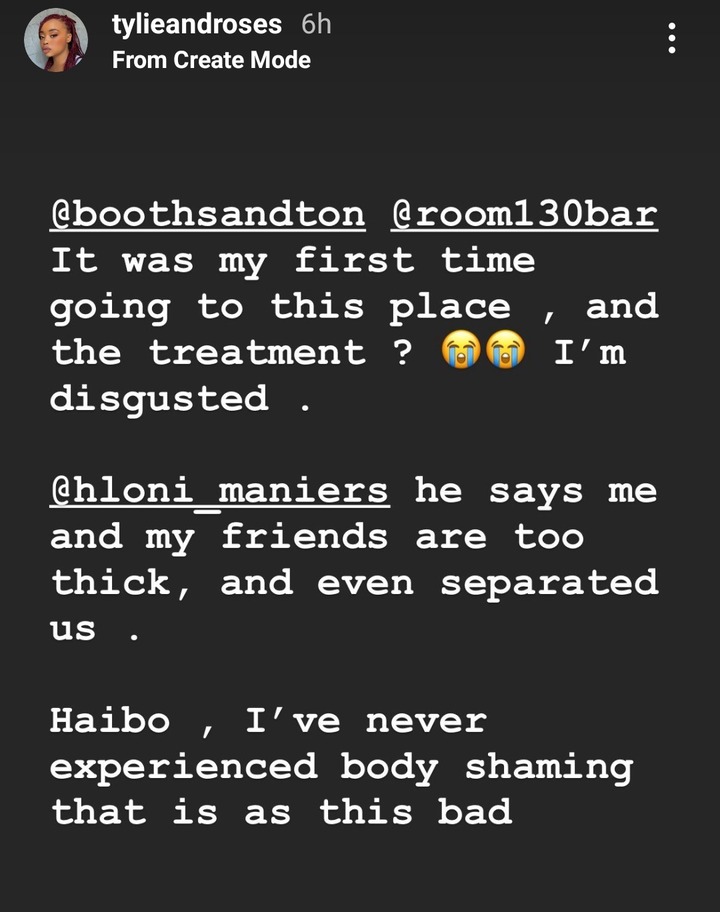 People were left with so many questions as to why the club would chase away paying customers but later realised that the girls were probably being chosen to entertain people in the club and were not there as paying customers. ''She [probably wouldn't have been kicked out the club if she were paying. She was probably taken as a hostess or something of the sort, and if that's the case then yeah well within their rights is she doesn't fit the requirement. " responded another twitter user. 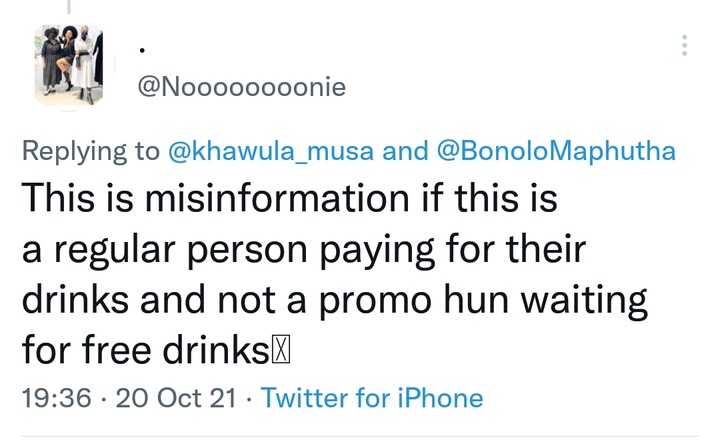 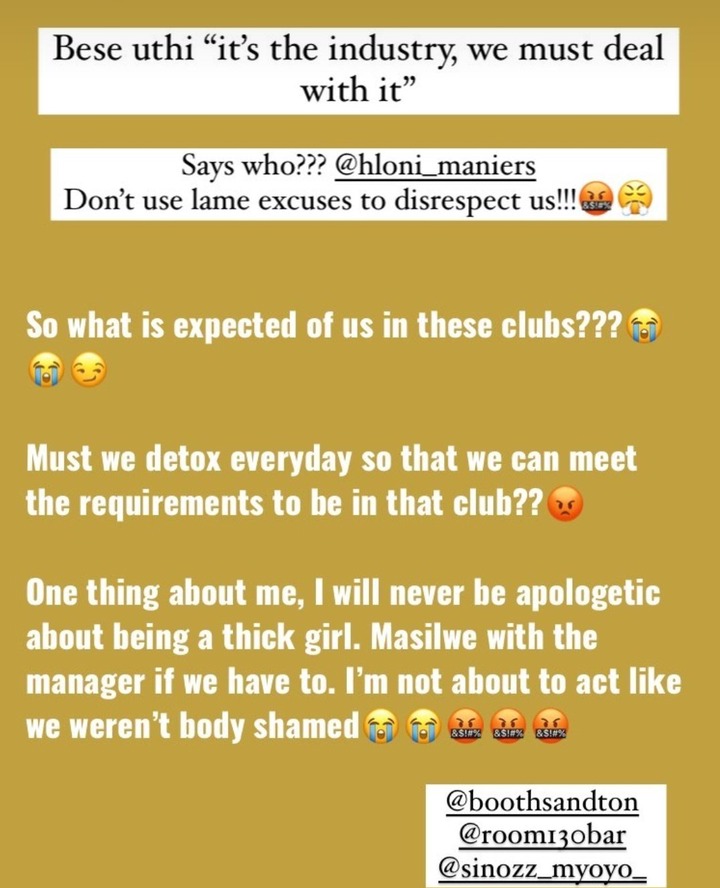 This should encourage women to go out with their own money so as to avoid being publicly humiliated like that.

An Amazing benefit of drinking green tea at night

One Common Food You Should Always Eat To Avoid Heart Problems