Remember The Police Who Killed His Ex Lover at Tembisa Hospital? See What The Girl’s Family Said Now

By Mafhungo (self media writer) | 16 days ago

If someone were to argue that the legal system in South Africa is prejudiced, one may assume that they are just trying to be negative. The fact of the matter is that the law does not always treat everyone on an equal footing; in most cases, it gives advantages to the wealthy and those who are in close proximity to those who enact laws. People in South Africa turn to mob justice not because they enjoy breaking the law but rather because they are worn down by the inequity of the legal system in that country. In today's society, individuals no longer have faith in the judicial system. Someone who committed a crime the day before will be seen walking around the streets the following day. 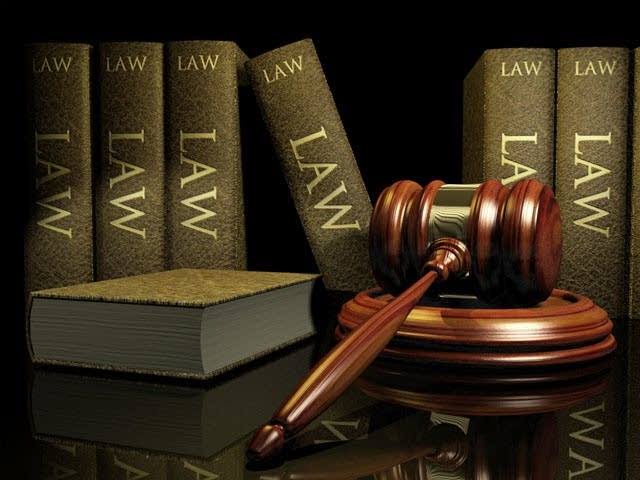 There was a story that went viral a few months ago about a nurse whose police officer husband had killed her. The officer was the nurse's husband. Lebogang Monene, a nurse at Tembisa Hospital who was 30 years old and was shot and killed on February 9 by a gunshot fired by her boyfriend is the victim of this tragedy. Her boyfriend, who worked for the local police department, pulled up to her place of employment as the emergency lights and sirens were turned on. After waiting for her to come outside into the parking lot, he then fired a shot squarely into her forehead at which time she fell to the ground. After that, he pointed the weapon towards his own head and began to pull the trigger. It was unfortunate that he did not end his life, as he had the intention of taking his own life. He was treated in the hospital for a couple of weeks before being transferred to the correctional facility. 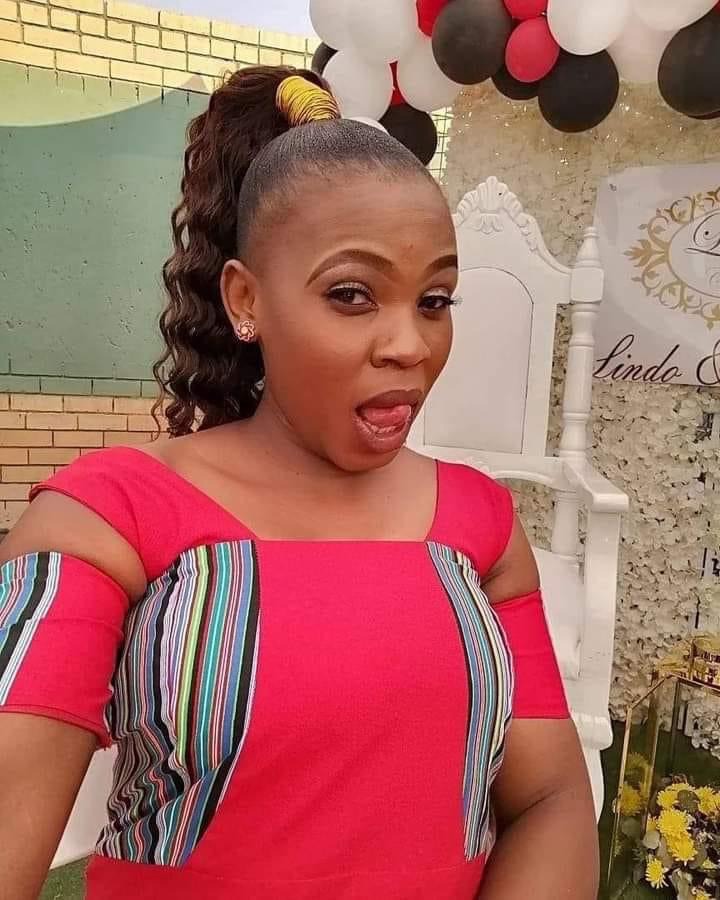 A great number of people have voiced their support for the idea that this individual should be imprisoned and the keys should be dumped in the sea. Even though Lebogang was in court, there were demonstrations taking place outside demanding that he be granted justice. Unfortunately, he posted bail and was released from jail; nevertheless, he remains confined to a wheelchair since he continues to experience pain as a result of the gunshot wound he received. It is thought that the judge released him on bail since he is currently confined to a wheelchair and because he is responsible for the care of his children. This information infuriated the Monene family, and they reacted by becoming very angry. 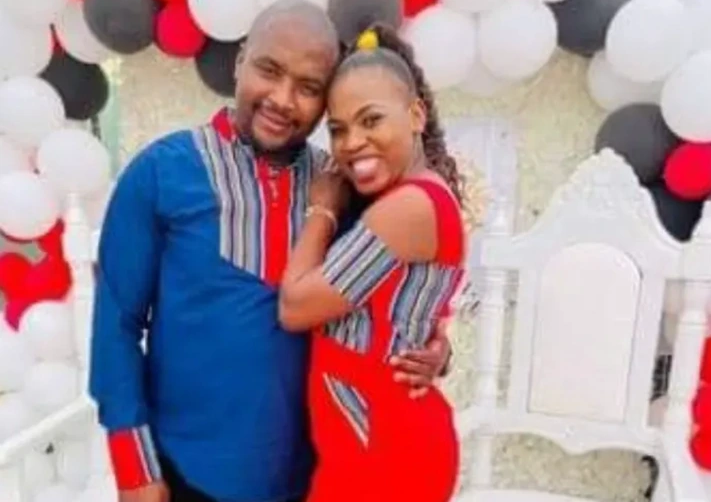 The father of Lebogang went on to add that the police officer lied about supporting her children because he didn't even care about them, and that's why he lied about supporting her children. He continued by saying that the fact that they had to see him walk free after posting R5,000 bail was like rubbing salt in their wounds as a family. Mr. Monene claimed in an interview with News 24/7 that the family of the police officer who was responsible for the death of his daughter never apologized to him or his family. He summed up what he said, and it all added up to the fact that things are not being made any easier for them while they are attempting to recover. 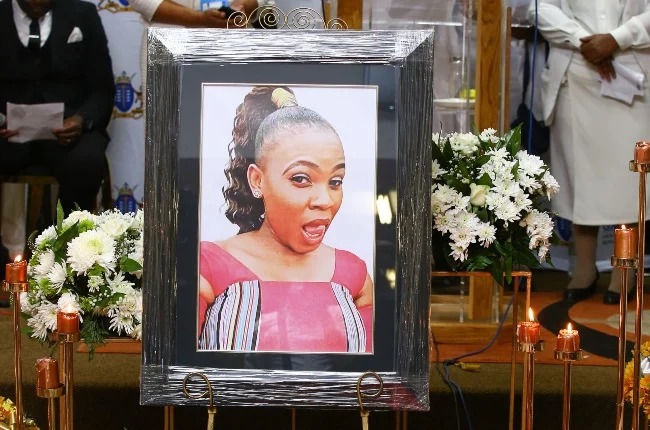 In my view, it was inappropriate for this individual to be granted bail. It's possible that he would have committed himself if he wanted to, but that's not what we desire. We want him to be found guilty of the crimes he committed and given a sentence that includes appropriate punishment. Do you believe it is right that this officer be allowed to post bond, or do you think it is unfair? Leave your thoughts here. 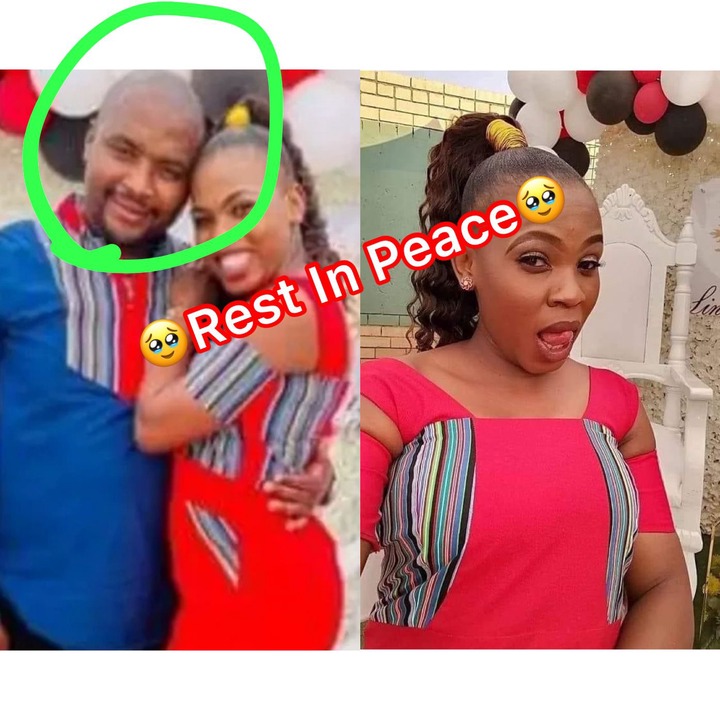 Stunning TV Wall Desisgns You Should Check Out|| Opinion

Mzansi Is Left Happy With This Man Who Swap Culture In #CultureSwap Show. Here Is What He Did