The condition of safety at Durban's Westville Prison has been raised doubt about after two gatekeepers and four detainees ended up in medical clinic following a fight. The two jail monitors were both wounded in the head while the detainees experienced a scope of real wounds. 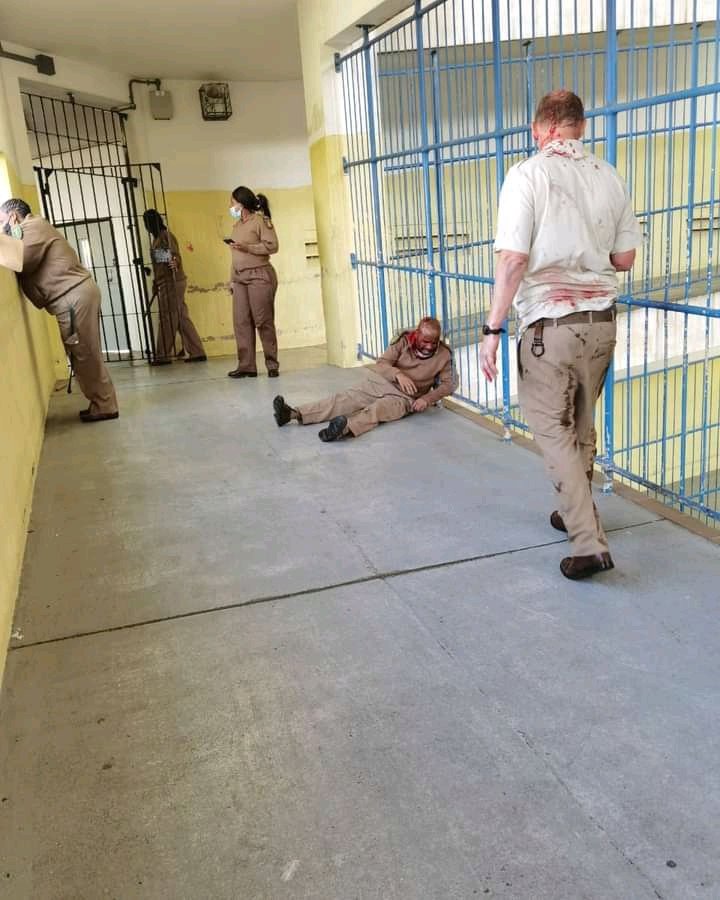 As indicated by Thulani Mdluli, Department of Correctional Services representative, the episode occurred in the jail yard on Wednesday morning. Four detainees assaulted a jail monitor during an actual exercise.

"Out of nowhere an upheaval saw these guilty parties wounding an authority in the head with a honed object happened. One more authority attempted to incapacitate the wrongdoers but on the other hand was cut in the head," said Mdluli.

During the time spent incapacitating guilty parties utilizing least power, he said, each of the four wrongdoers supported wounds and were moved to an outer emergency clinic for clinical consideration.

In a mishap report spilled to The Witness by a source near the matter, the four detainees experienced genuine wounds.

The primary detainee, who is serving 25 years for homicide and theft, purportedly cracked the two lower legs, had rod stamps just as expanding of an elbow and lower back, as indicated by the report.

"Profound cut front facing district, the two arms and hands enlarged and wounded, legs and feet wounded," was the depiction of the fourth prisoner's wounds.

The report additionally expresses that the jail had been put on lockdown following the episode.

Mdluli depicted the detainees' conditions as "basic however steady".

The jail watches were treated at a close by medical clinic and released around the same time in a steady condition, he said.

Mdluli said the detainees will be criminally charged by the office.

A source who addressed The Witness namelessly portrayed the condition of safety at the jail as "stunning". 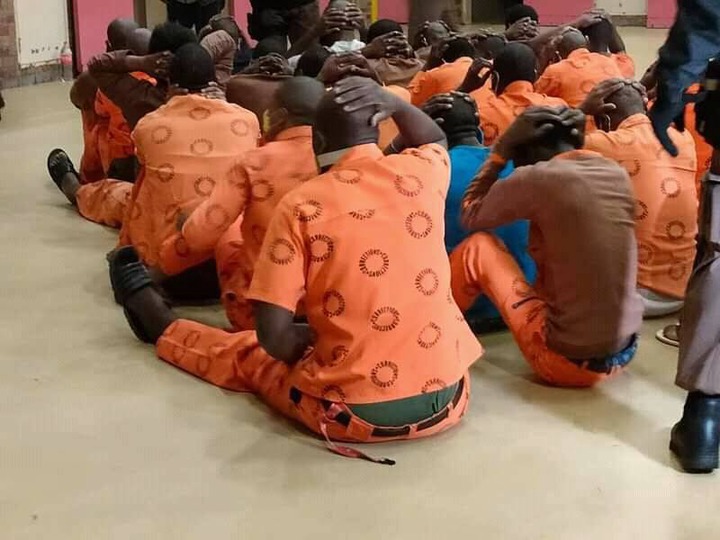 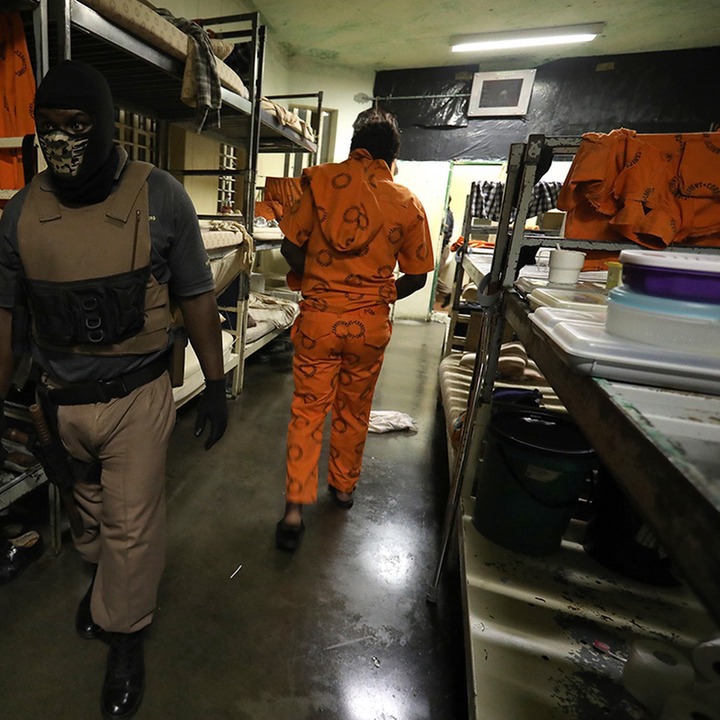 "Such events are a worry to the association, and are mostly due to congestion and understaffing. We are in consistent correspondence with the DCS initiative over the matter, and trust it will be tended to soon ..." he said.