Man Arrested After Being Caught Stealing At A Farm

Local community assisted in the wild chase through area ward 28 Paarl, more than 5 teams involved in pursuit in Paarl, 15th October 2021. A local culprit does not seem to learn, that not only the DFW and Fidelity Adt have an eye on him, but that also the local community has had more than enough of his actions, pressing a unneccesary negative postmark on the ward.

His fleeing into the local area did not deliver his escape as hoped for, the culprit is well known to police. The man, caught this time for stealing at a local farm and chased by the farmer, who called for DFW and Fidelity Adt officers assistance, was identified again by a female victim, who personally had to endure, him throw bricks from the N1 offramp through her front window. She was not the only female to come forward, having endured the same ordeal. 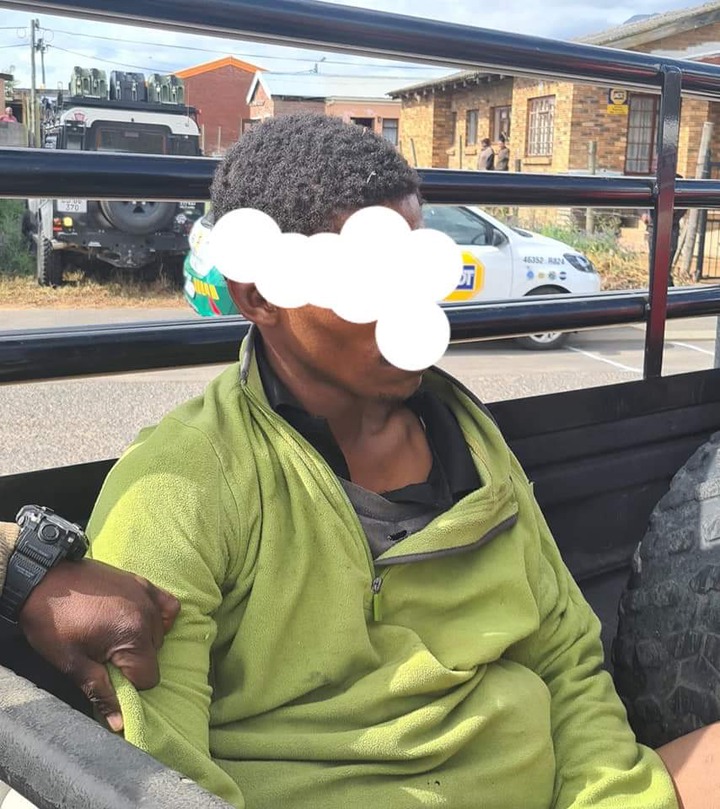 For whatever reason and after a previous succesful arrest in July also by the DFW and Fidelity Adt, the culprit was not prosecuted although a case was made and the man clearly identified as the stone thrower towards women in vehicles on the N1. This time again a case will be made for theft. The police, who responded quickly, took custody of the culprit and given the previous incidents, he might get reprimanded this time.

The DFW volunteer fire and rescue crews with Fidelity Adt as their security partner try to assist the police and authorities in keeping the community safe. More and more positive interaction with the local community lead to the desired results, which is great in the path to a crime free area.

OPINION: Bruno Fernandes And 2 Other Man U Players That Ralf Rangnick Could Drop Due To His Tactics

Check out beautiful pictures of Cocoa from Uzalo in real life. SA celeb is really beautiful