Mbali: The woman who was chased away at the Shembe march get a ring from Shembe man

By SenamileMhlongo (self media writer) | 15 days ago 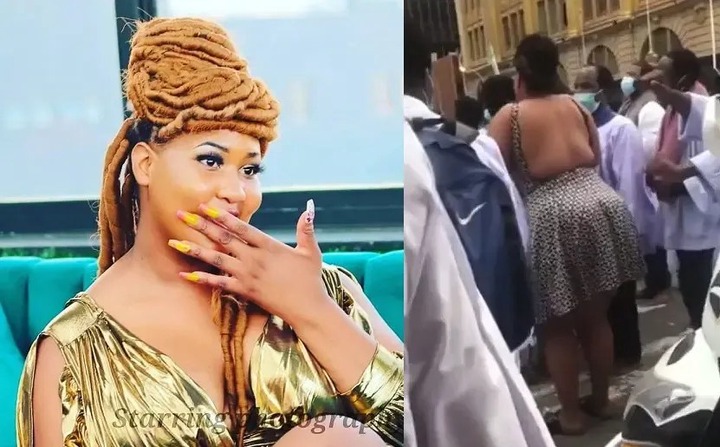 Sphokazy Mbali Nyandeni is a Durban CBD resident, she lives in West street. Last week there was a march in Durham CBD from West Street to the City Hall, the march was due to who should be the rightful leader of the Nazareth Baptist church. 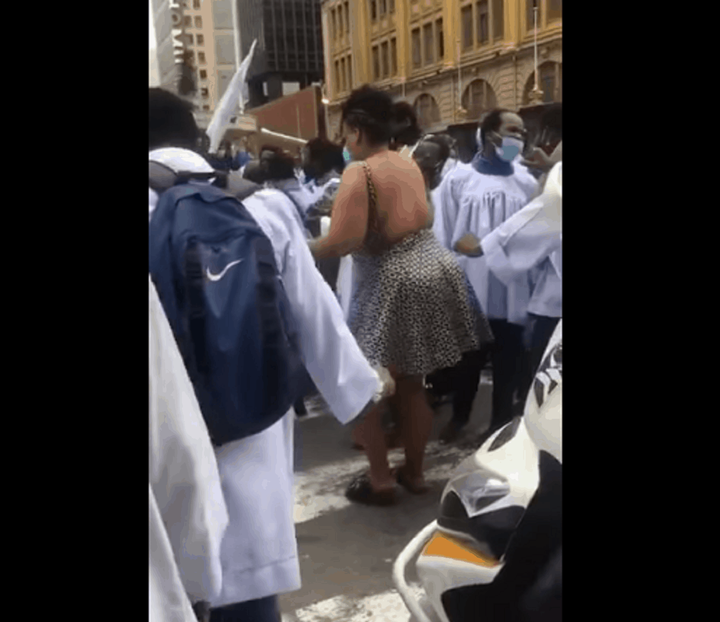 The majority of the church members and family members sided with Mduduzi Shembe who is called Unyazi Lwezulu, years after his death his sister's son went to court to claim the leader role and it happened that the court rule favourd him.

Unfortunately minority of the church members supported him and when he died, his brother took over his brother's wish and the court ruled that the Ebuhleni houses to be transferred to his brother. The church member then decided to march for what they wish. 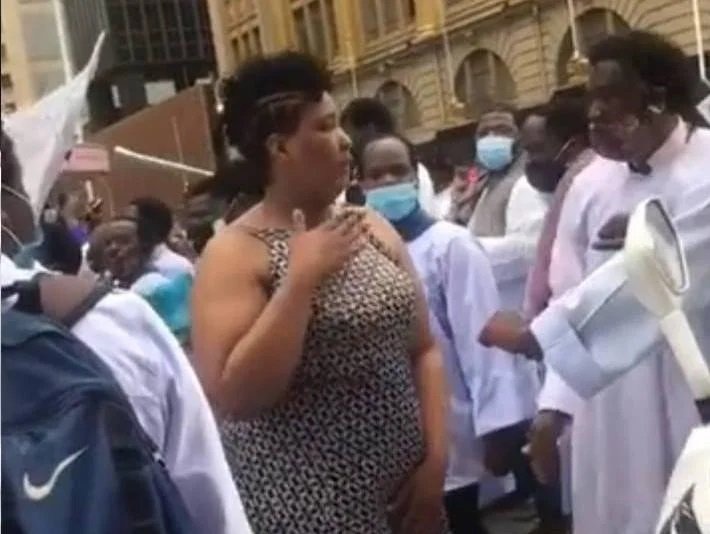 The church members wished to have a say on who should lead them instead of the court's choice, they went on the because they disagreed on what the court say on the assets and houses to be given to who the court ordered.

On the ongoing Shembe march, the girl Sphokazy Mbali Nyandeni joined the march, she seemed very happy and on her other videos she was shouting out loud and asked for marriage or a man to marry her but before she could enjoy herself one of the Nazareth man, 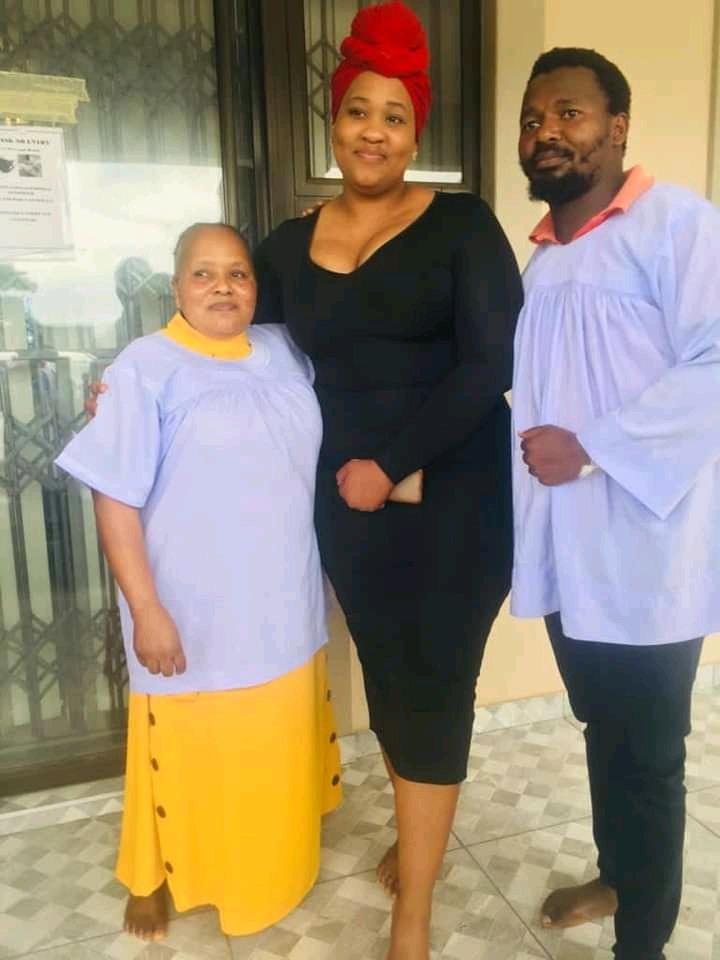 Asked her to leave while she was doing the traditional dance. Mbali seemed very disappointed by this and stayed on her lane. After this incident, she was trending on virus social media and was the talk of the day, she was called for an interview at Kwizwi Lomzansi on 98.0 FM. 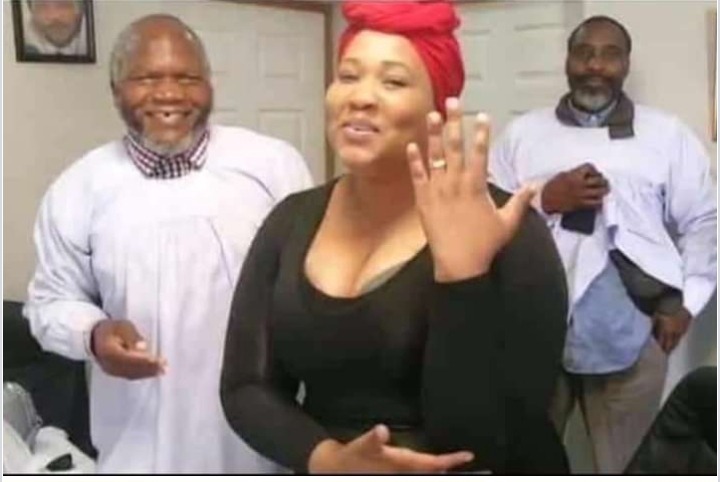 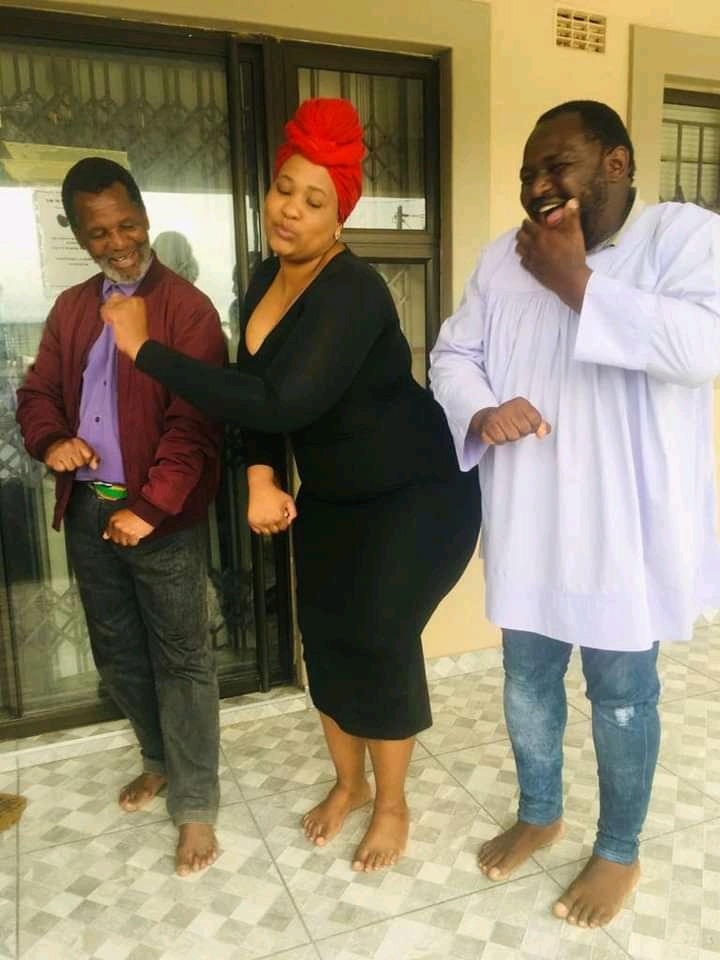 Today she was at Ebuhleni BamaNazareth where the the church leader resides, they had made her a party where the table was visible with many different food, she has a pictures where she showcased a her finger and showed everyone a ring.

She once said on her live video that she has so much respect and love for the Nazareth Baptist Church and she only meant well, she only was asking to be married. 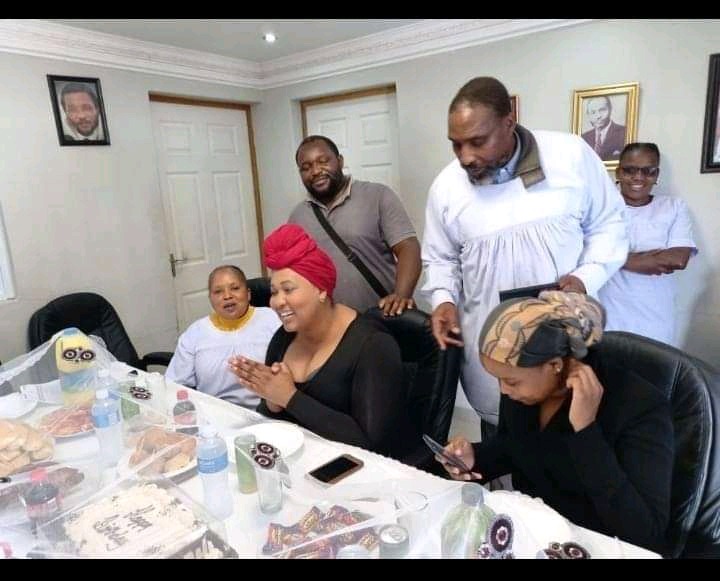 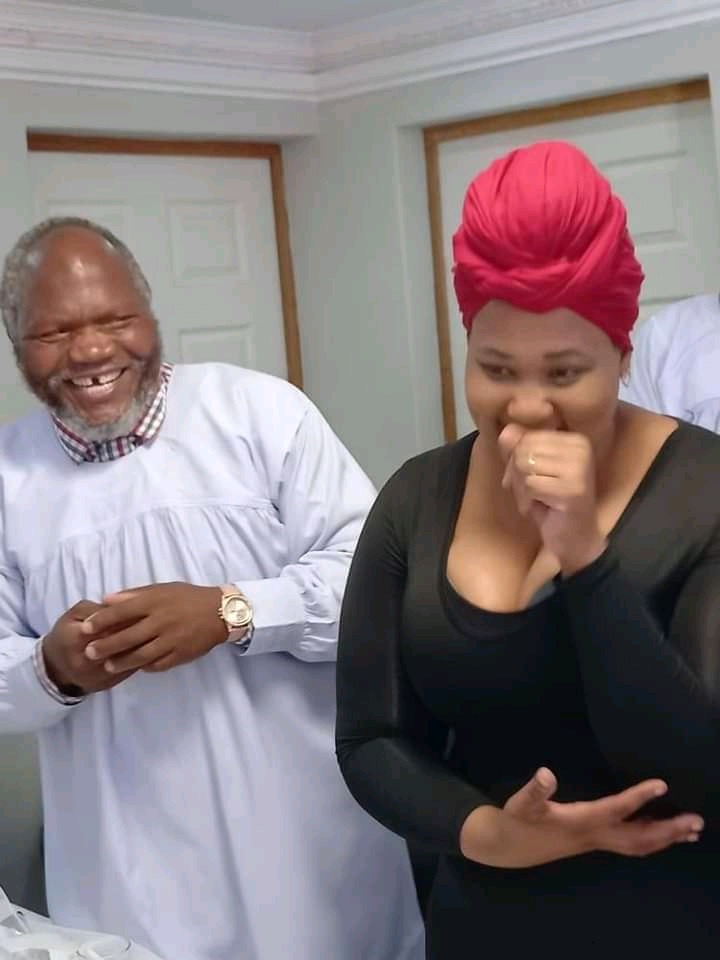 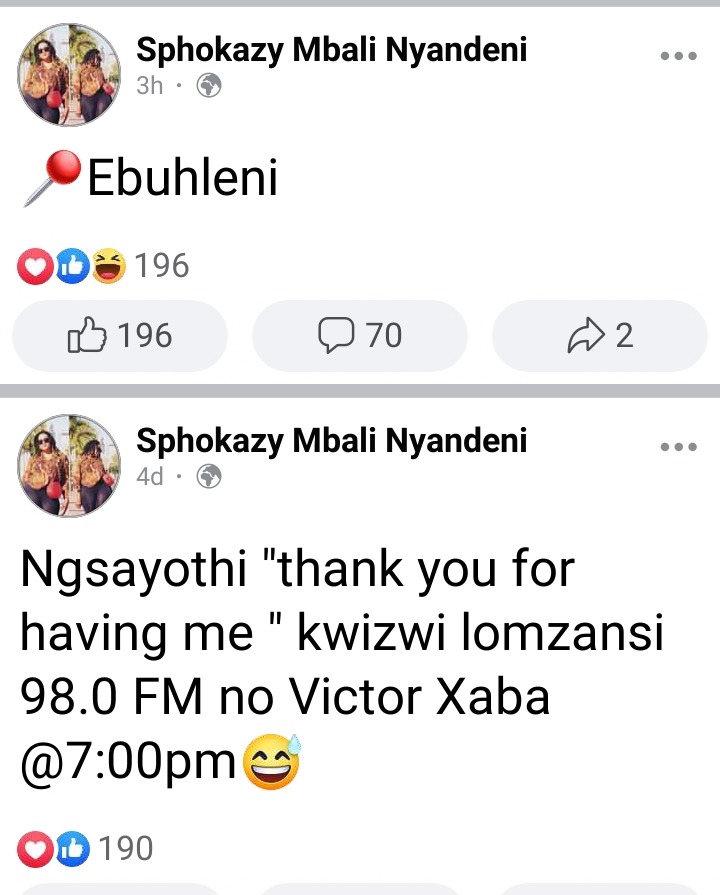