Gwede Mantashe managed to save Cyril Ramaphosa from the onslaught at the NEC meeting which took place last Thursday night. 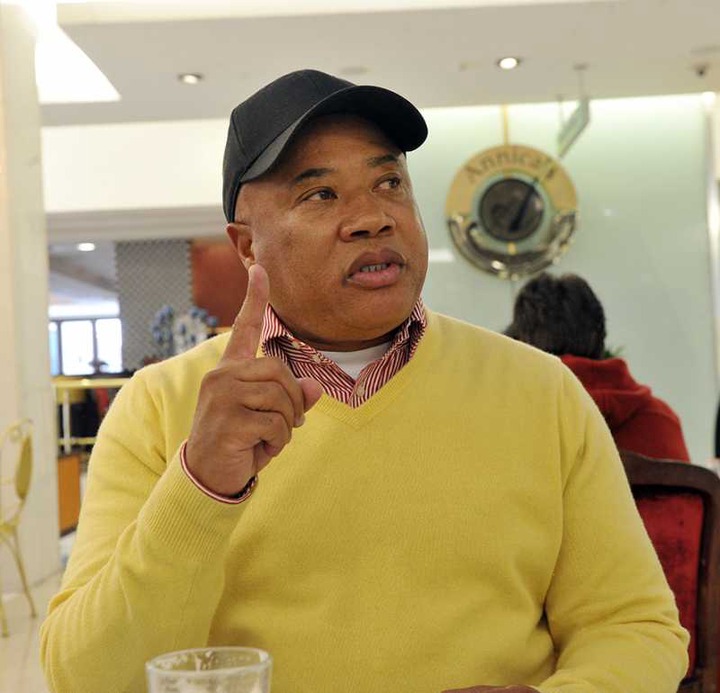 Former Health Minister Zweli Mkhize and Senior ANC member Tony Yengeni are said to have called for President Cyril Ramaphosa to account for the robber which happened at his farm, during the Special national executive committee meeting on Thursday. As per two sources before the meeting Mkhize was baked by Yengeni, first-time Ramaphosa has to face off with NEC since the laying of criminal charges by Arthur Fraser among others corruption and money laundering. The meeting was meant to discuss the Ekurhuleni Regional Conference and the disbanded ANC women's league task team recommendations. 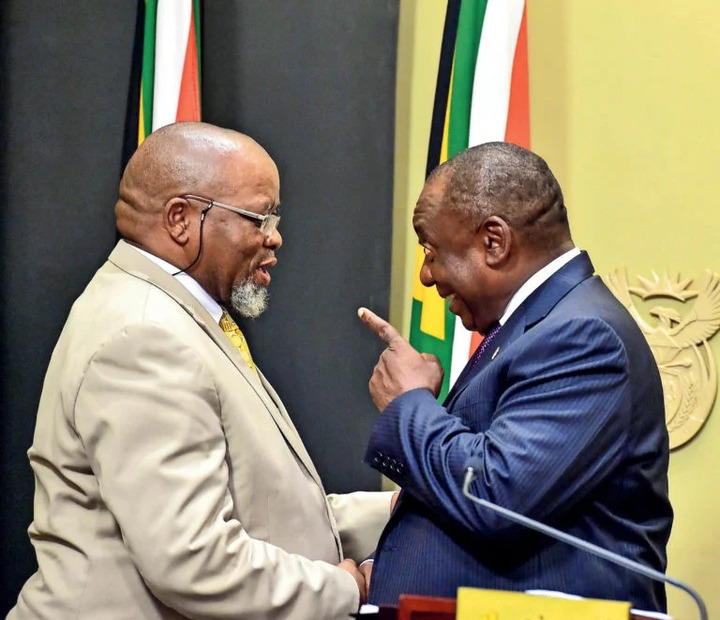 The same region threatened to stop the Gauteng Provincial conference which has now been delayed after it was scheduled to start on Thursday. The five branches have not been working and so they wanted the party leaders to intervene in their matter. Now when the NEC met Mkhize and Yengeni had their agenda which resulted in the meeting ending in the early hours of Friday morning. The two questioned the reason for the meeting and told the NEC that it was not supposed to seat the meeting only the Gauteng Provincial Executive Committee is allowed to deal with the issue. 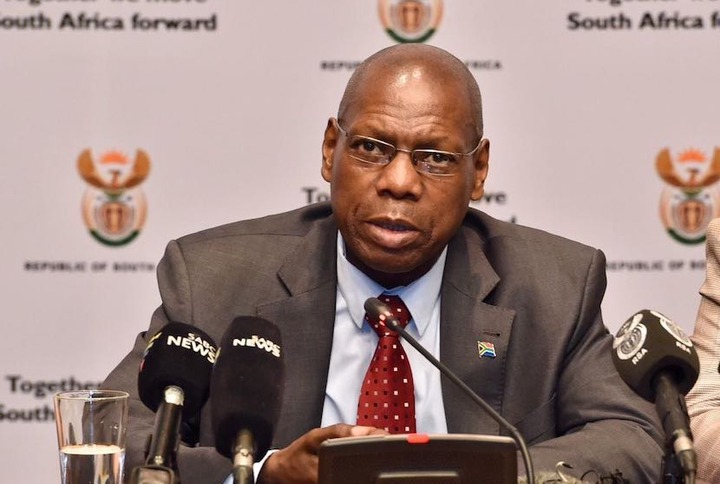 Mkhize was heard saying that they have bigger issues to worry about and he mentioned the finalized state capture damning findings against the party and the president which are under heavy scrutiny by the media and the society at large. It is said that many ANC leaders agreed with Mkhize up until Gwede Mantashe the party's national chairperson put a stop to the attempt of steering the meeting toward the Phala Phala scandal. Mantashe and Paul Mashatile took turns defending President Cyril Ramaphosa. Mantashe revealed that the top six leaders were compiling a report that will be given to the NEC. One of the closest allies to President Cyril Ramaphosa said this was an attempt to embarrass the president. 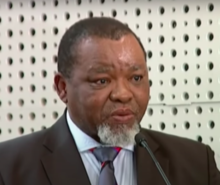