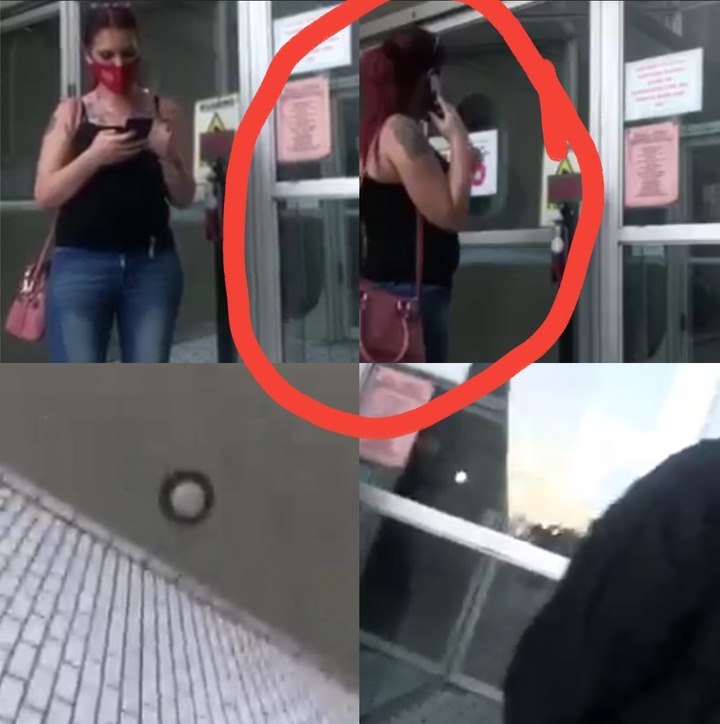 The video footage is showing an incident where a man is busy arguing with a white lady about being called a kaffir and the whole incident seem to have caused a commotion on the scene, the incident happened outside a public Building and they were there by the entrance and busy pointing at each other.

All the things that they were doing were completely childish and horrible, they then proceeded to insult one another for a few minutes until the security guard came out of th entrance and confronted them to tell them that what they're doing is not acceptable.

He further went on to say that if they want to go shout at each other they must do so away from the entrance of the building because right now they are causing a public disturbance, which is getting in the way of other people's enjoyment of the public environment. 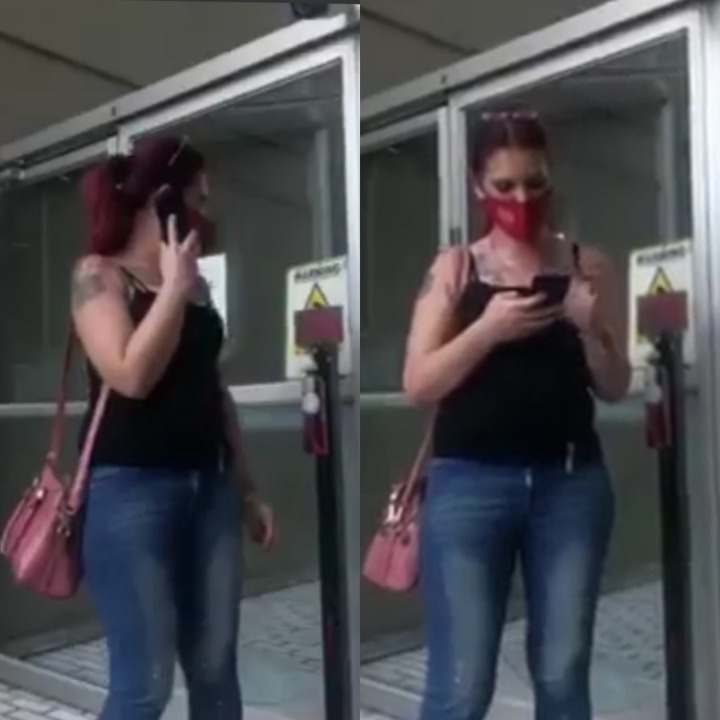 There seems to be some racial slurs that were being exchanged between the two people and this has made a lot of people wonder why they would behave like such small children, especially with the shouting which had brought a lot of tension between people.

Many people have poured on to social media to comment about whether or not it was alright for the lady to refer to the man with the word Maddie since it has a bad past in the country, where many black people had been subjugated to harsh treatment because of their skin pigment.

Usually, the lady would lose her job because then the EFF would look into this matter and then demand her apology or release from her job, more often than not the EFF gets the job done. This behaviour is being perpetrated in isolated events, so the way they are dealt with deserves the most delicate way to solve so that it doesn’t spread and become a problem in the society. 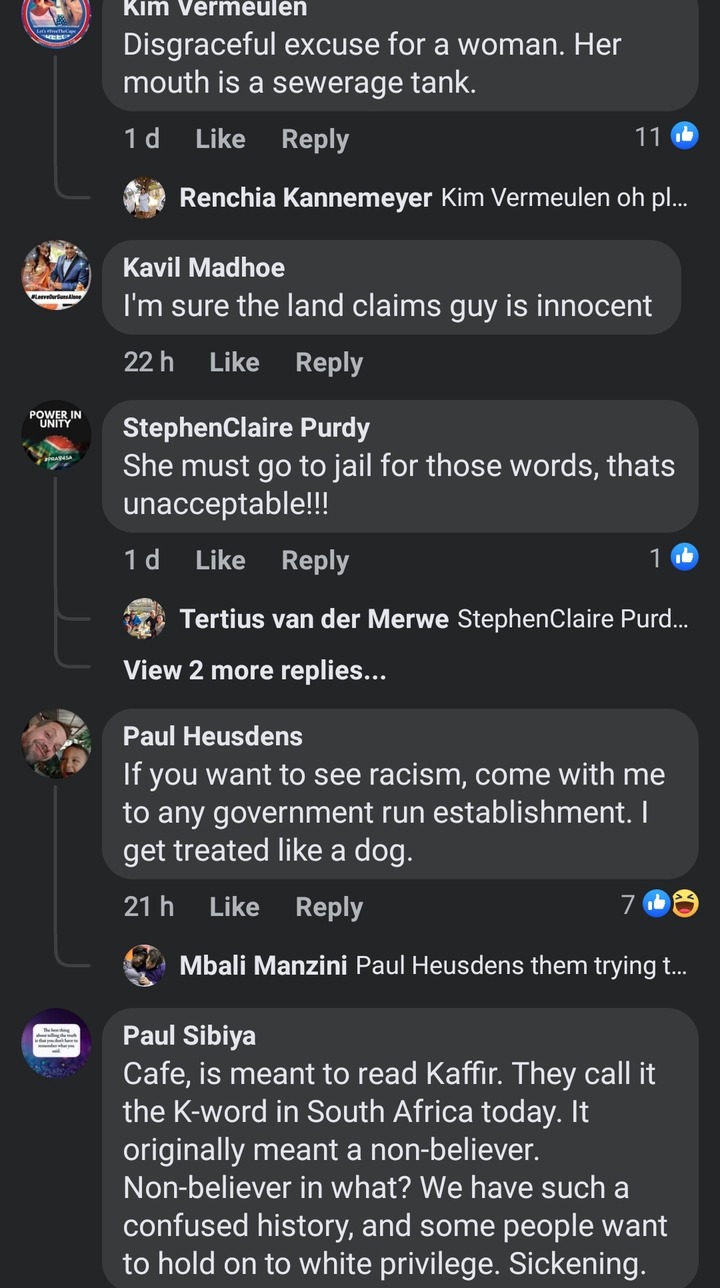 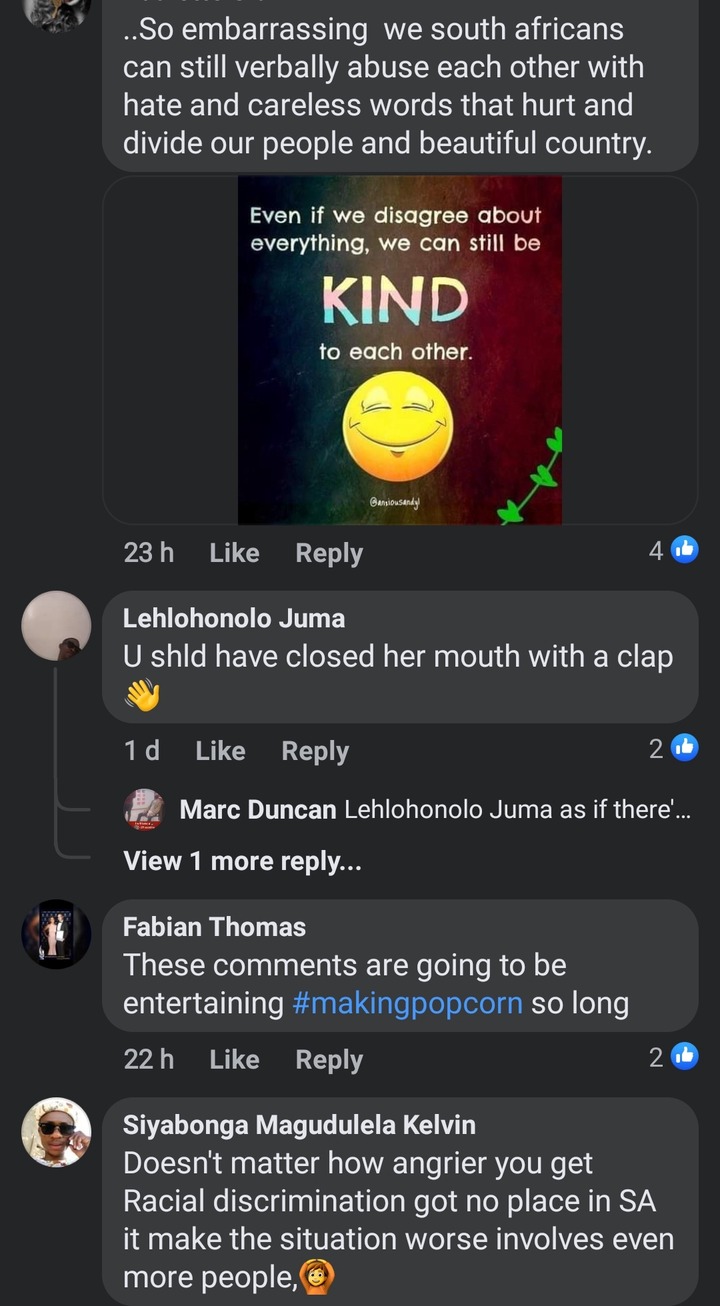 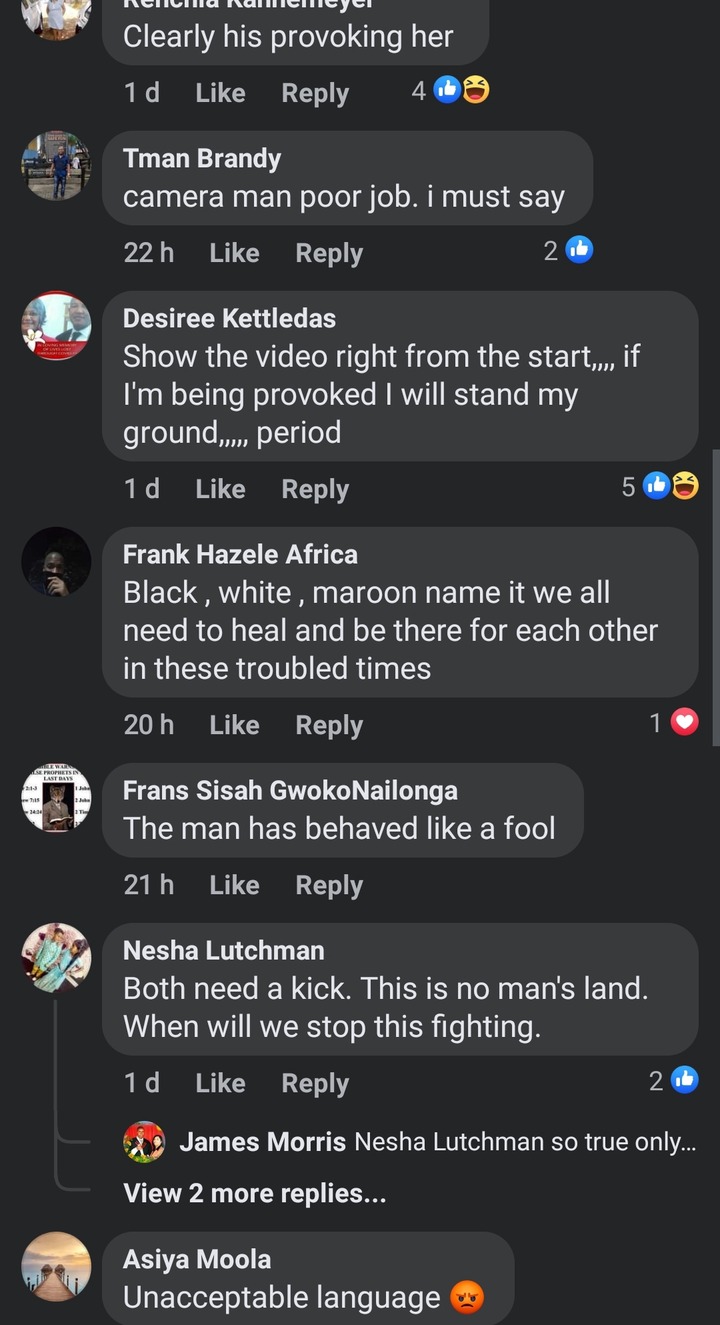 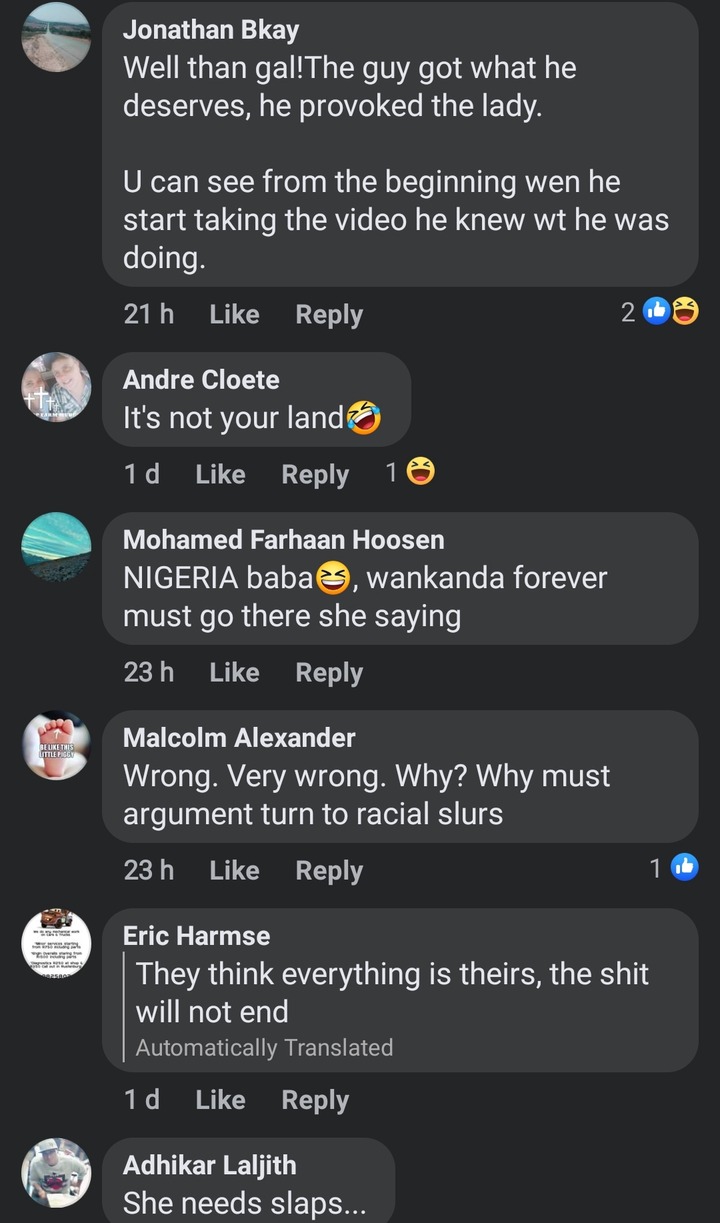 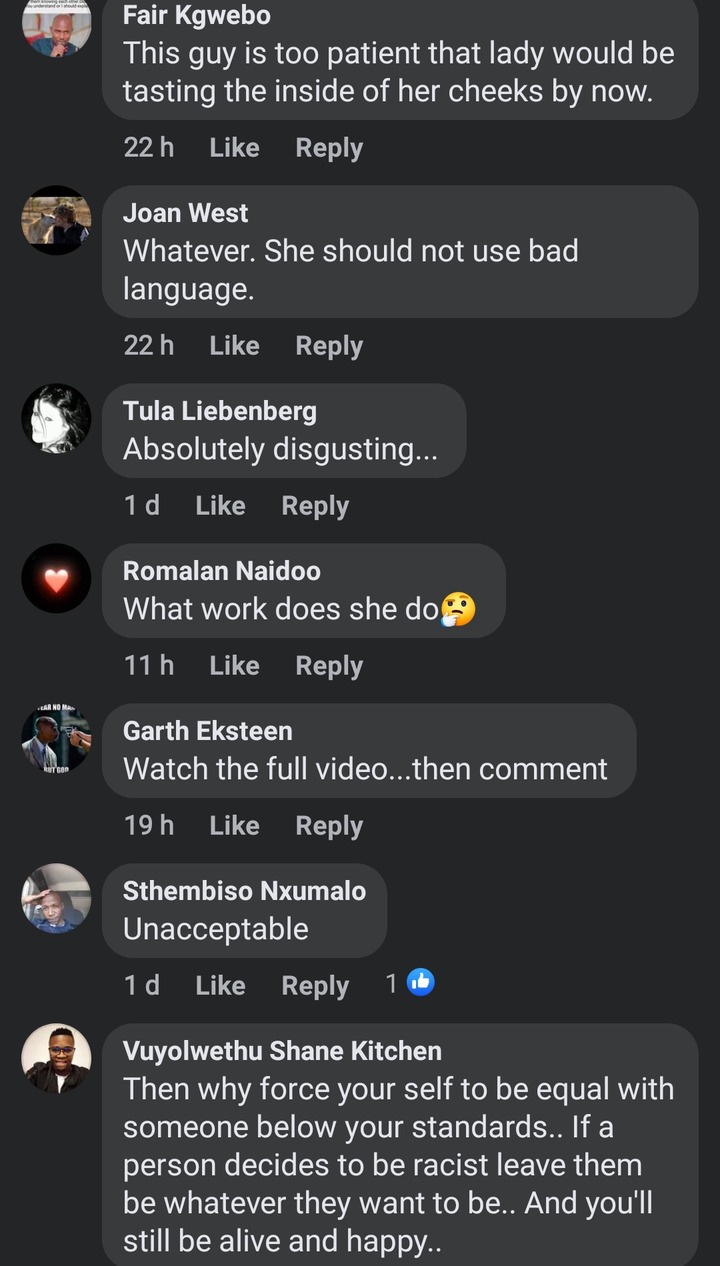 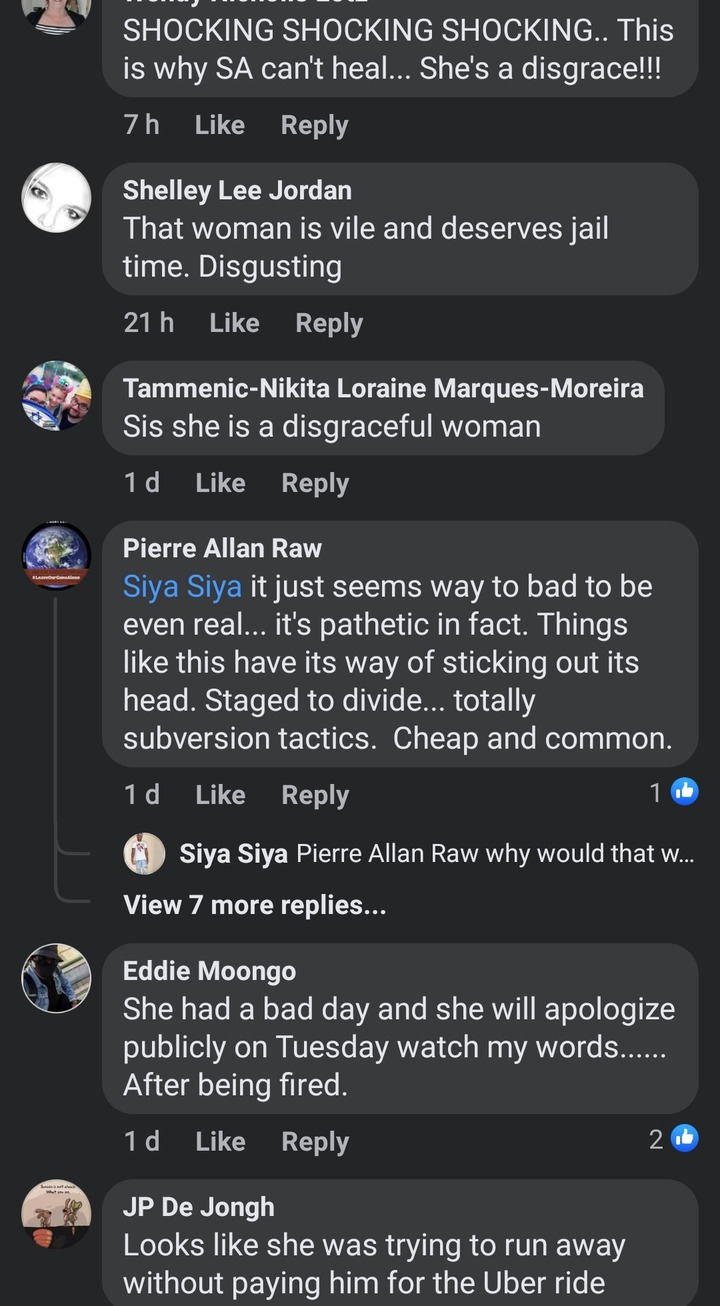