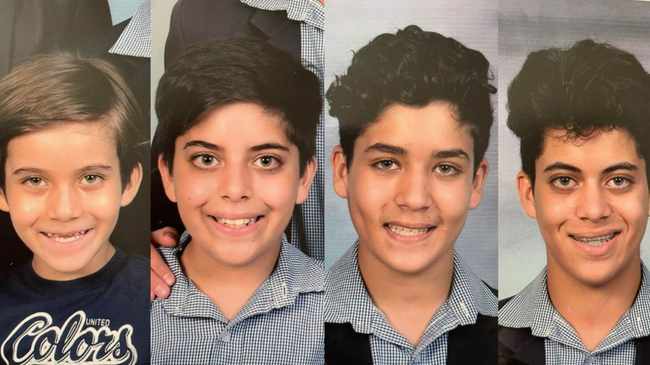 Durban – It's been days since the four Polokwane siblings were abducted and there is still no word from the ones who took them.

On Friday, there were a few calls for networks to appeal to God for the protected return of Zia, Alwaan, Zayyad and Zidan Moti.

This is the thing that we think about their snatching up until now:

The siblings, matured 15, 13, 11 and 6 were en route to school when two vehicles captured their BMW

The suspects, furnished with R5 rifles and handguns, broke a window and afterward opened the vehicle. A dim SUV then, at that point, shown up on the scene and the kids were packaged into the vehicle

The driver of the BMW was figured out some time later, He was safe

Limpopo police representative Brigadier Motlafela Mojapelo affirmed the occurrence, which occurred close to the N1 in Polokwane – on Church Street on the R71 course – and said officials had been actuated to find the kids, Times Live detailed.

The siblings go to the Curro Heuwelkruin Independent School

Their dad, Nazim Moti, is a well off money manager in Polokwane. The family has been engaged with the engine business for over 20 years

The Moti family actually has no clue about where they could be, and the rationale in the capturing stays obscure, with no payment request having been gotten, as indicated by police. An extremely huge group of cops countrywide, particularly in Gauteng, are engaged with the pursuit.

He encouraged everybody to help law requirement organisations in carrying the culprits to book.

"As the commonplace government, we are horrified by these savage deeds and we will not rest until these crooks face the rage of the law," Premier Mathabatha said.

The representative for the Moti family said they were thankful for the Premier's visit just as the supplications from all sides of the area. "We simply need the young men back. That is all we are petitioning God for."

Kidnapped Moti brothers: This is what we know so far (iol.co.za)