People Who Died While Taking Selfies

Selfies are one of the most prominent social media trends in recent years, defined as a self-portrait snapshot often taken with a smartphone in one's hand or with the aid of a selfie stick. These photos are typically taken to brag about an event or an accomplishment, or as a show of self-love. 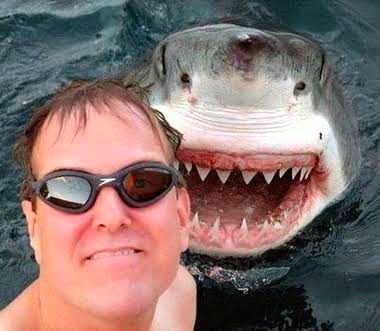 Because selfies are such a popular trend, and those who take them receive a lot of affirmation from others, it's not unexpected that some people will go to great lengths to get the perfect shot.

Selfie-related deaths are a horrifying figure that is circulating across the world, according to a study published in the Journal of Family Medicine and Primary Care, which claims that between October 2011 and November 2017, 259 people died while attempting to photograph themselves. 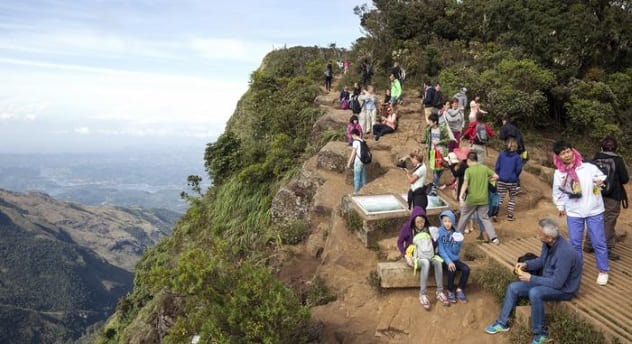 1. A 35-year-old German tourist was visiting World's End, a 1,200-meter-high (4,000-foot) cliff in Sri Lanka, in November 2018. She got out her phone to take a picture of herself and her friend since she thought the stunning view would make a great portrait. Sadly, she tripped and fell down the cliff's edge. The Sri Lankan army and volunteers searched for the woman's body for six hours, which included air support and some climbing. 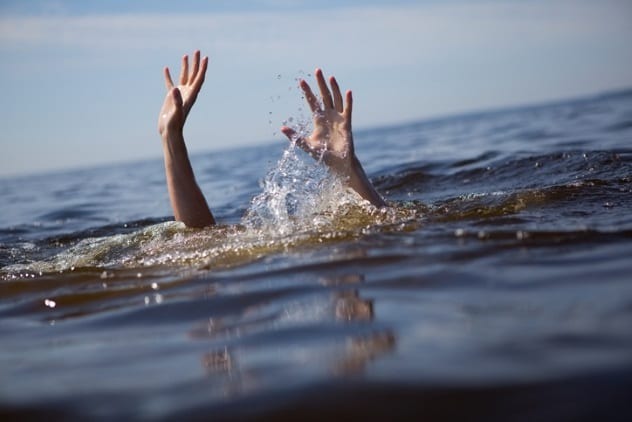 2. Three students in India stepped onto a moss-covered rock at the side of a lake to take a selfie together in October 2018, and one of them slipped off. The other two dove in to save their comrade, but they all became entangled in the muck and drowned. The three boys were on a school trip with 51 other pupils and seven teachers when the incident occurred. They were touring the area as part of a National Service Scheme team. Poornachandra (18), Mohammed Murtuza (17), and Shashank (17) were all PUC students at the Siddaganga Boys PU College in Tumakuru when they were killed. 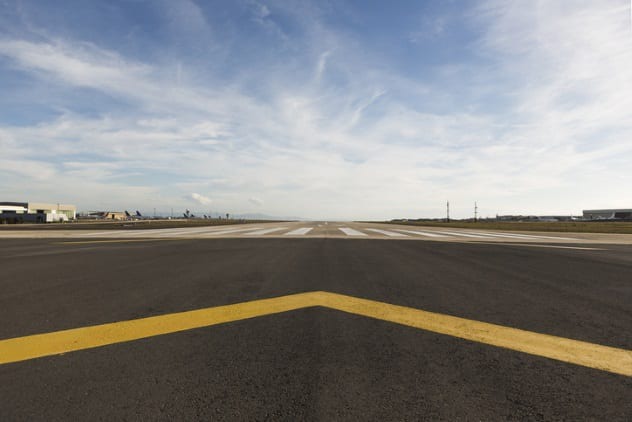 3. In October 2018, two adolescent females were killed in Chinapas, Mexico, while attempting to take selfies on a runway when a plane was landing. The females, who were 17 and 18 years old, had arrived earlier to compete in races near the airport. They were standing on the tarmac when they failed to spot a jet approaching from behind.

Both of the girls were killed instantly when the plane's wing collided with their heads.

The pilot of the jet in question saw the girls standing on the tarmac, but it was too late for him to do anything to avoid the catastrophe. The incident prompted the authorities to initiate an investigation.

Damning evidence in texts & in a video against Kuda Mahachi surfaces

Five reasons why you should never eat pork

" My dad rushed me to the hospital after I got dumped. I nearly died because of Mjolo"-Lady says

Opinion - In 2024 ANC is going to drop numbers, We are here to witness it.