A Tree Falls On Top Of Informal Settlements During KZN Floods

KwaZulu-Natal Premier Sihle Zikalala was among the residents forced to evacuate their homes in La Mercy, Durban, because the floods that caused damage throughout the city. This is a serious problem that has been experienced by the people in the area and unfortunately everyone is caught up in their natural disaster, and they cannot avoid it and that is the thing that is causing a lot of people to Simply Be very much sympathetic to the situation that the people of KZN are in.

The video footage shows the incident where the huge trees are falling on top of informal settlements where the people were not aware of it, they only got out upon hearing the screams from people outside who advises them to get out of their homes. Because they saw the danger as their houses are situated in a very dangerous area, a very steep descent. The sand is also believed to be very soft considering that it was wet, the rains made it slide down creating mudslides and houses to bring each other down so you can understand how dangerous the situation was.

The premier said that he worked till late, midnight, helping with the evacuation of people in danger of floods. Then later, he found out that he along with his family had to be evacuated as all roads around had been washed away.

He drove out with his three boys Ntobeko, Awande and Sandiswa in order to ensure that his family was safe from the floods which had ravaged area. But all this could not have been achieved without the support, and prayers of the one and only Nelly Zikalala his wife - clearly the premiere feels very humbled by the experience.

The Tongaat Water Works broke down and was expected to take up to 10 months to rebuild, the area is experiencing severe flooding. Despite the fact that the area has received a lot of funding from the government, they cannot initiate the project considering that the floods are in season. 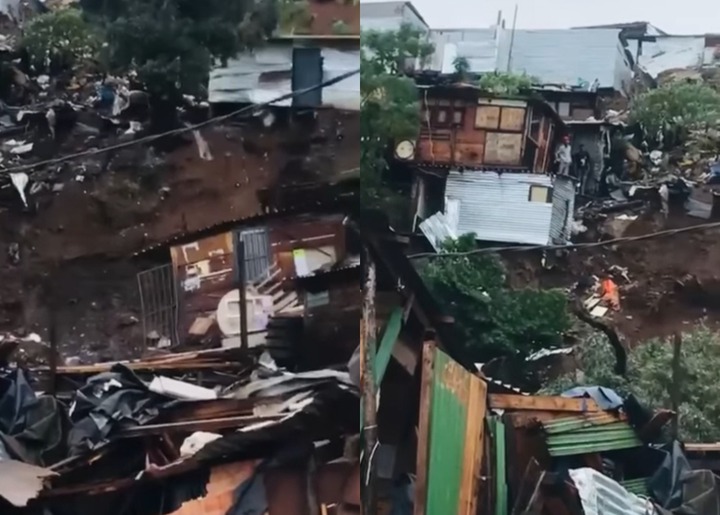 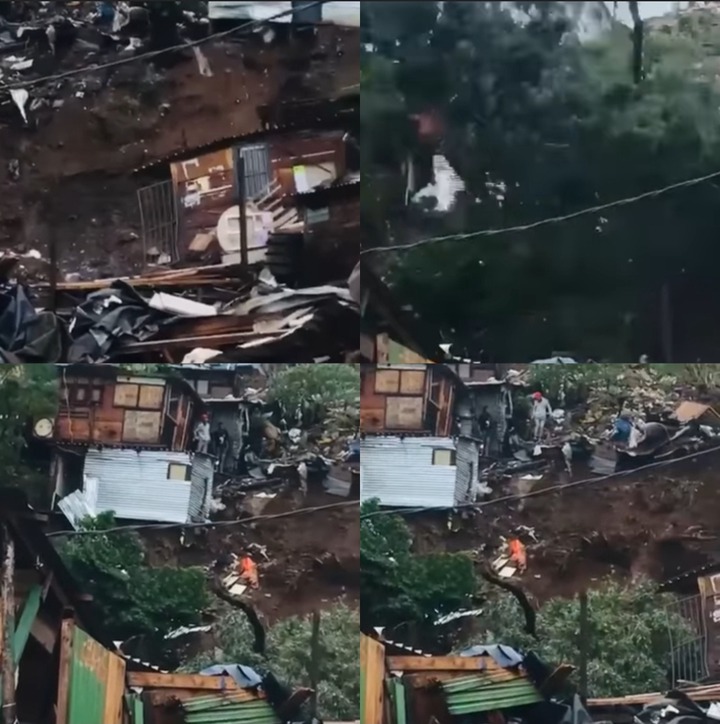 SAD NOTICE || A learner from Nombika reportedly committed suicide : Learn some of her experiences

Tawanda Bobo Murder Case : What you need to know about Deliwe (pictured) and post-moterm results