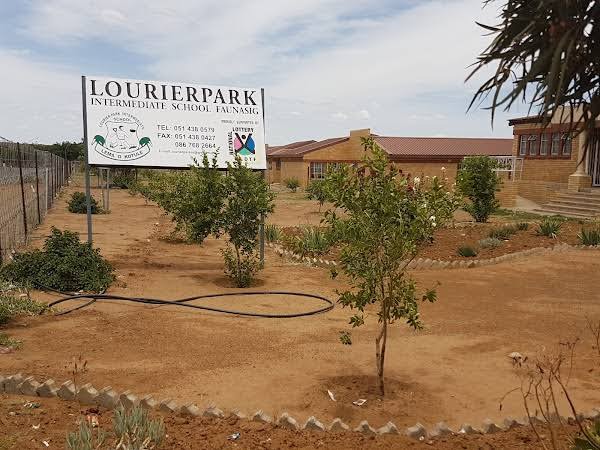 On Monday the 17th of January 2022 at around 20:50, school guards at Lourierpark Primary School in Bloemfontein were attacked by a total of six unknown suspects.

There were only two security guards on duty at the time of the incident.

This happened when one of the security guards went on a patrol through the premises. The one security officer in the watch room allegedly heard an alarm go off and went to investigate the the cause. He was then assaulted by six unidentified men wearing caps and masks and brandishing pangas at him. 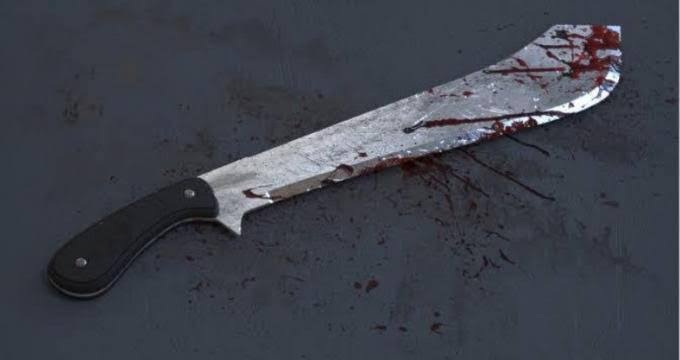 The victim was handcuffed and brutally assaulted. The school keys that were on his possession were taken from him forcefully by the suspects.

Three of the suspects damaged a security door to gain access to the Administration block. Fortunately the other guard, who had gone on patrol, returned and fired warning rounds at the suspects, who all fled the scene simultaneously. 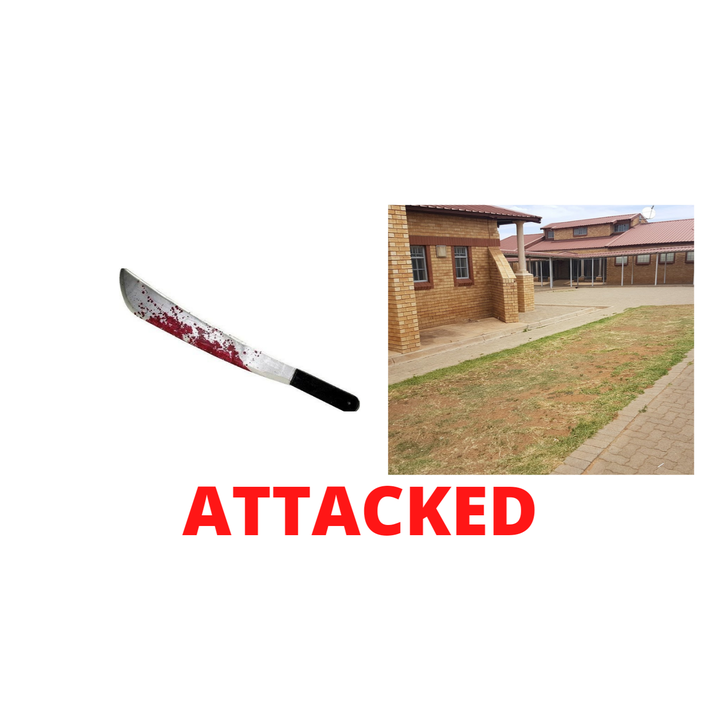 When police arrived, it was discovered that only the keys had been taken during the attempted roberry.

The guard who was assaulted by the susi was taken to the hospital in a stable condition after emergency services were called to the site.

This is an attack to our education and the future of the next generation. The motive was to strip learners off their basic equipment that is necessary for the betterment of their future. This is strongly condemned.

Lieutenant General Motswenyane, the Provincial Commissioner of the Free State, is pleading with anyone with information on the whereabouts of the suspects to come forward, and has also urged communities living near schools to help guard State property and provide police and security services with alerts on any suspicious activities or persons near schools.

A business robbery is being investigated by Parkweg police. Anyone with information on the case is encouraged to contact Constable Marou Koloswa at 082 466 7255. The information can also be submitted through the MySAPS App or by calling Crime Stop at 08600 10111.

Update: Pitso Mosimane Is Set To Do This Huge Project In SA. See This.

HERE is Everything You Need To Know Regarding The Gaslight...