On Wednesday, June 16, there was a commotion in Nairobi's Dandora neighborhood after a love Peddler confronted a Prison Warder attached to the Langata Police station for taking too long in the act and being violent on her. 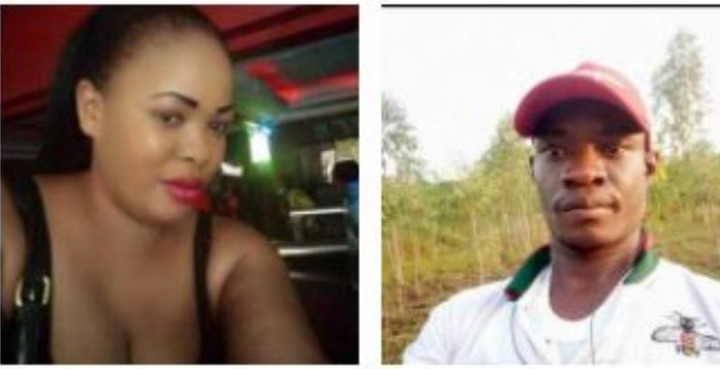 Denis Ouma is said to have been dragged to Dandora Police Station by a woman identified as Joan Awuor after he allegedly became violent on her after taking two hours in the act.

According to Muranga Newspaper, the lady informed Denis that they had both agreed to make love in her home for a fee of Ksh 4,000, which Denis paid via Mpesa.

According to sources, the officers took an excessive amount of time to complete their task, causing the lady to become tired and decide to dismiss him.

After the act, the police officer was unable to complete the mission because he failed to release on her after two hours of pleasure, according to the report, which was excerpted in part.

Then Denis is accused of acting violently because he had not yet reached his climax, in which he threatened her with either going back to bed or refunding him his money.

According to reports, the lady refused, and the officer threatened to take her life if she did not force him to release.

“Ask him why he was destroying things in my home?” I said. So what was he thinking when he decided to break my door down? “The reality is that he made a mistake,” she admitted when contacted.

The two were allegedly detained at the station for a short period of time before reaching an amicable agreement.

Who do you think is at fault between this two people? Is it the lady or the man. Kindly share your thoughts below.