On the latest episode we met Lesego, a daughter-in-law who was claiming to have been kicked out of the family homestead. The story became more convoluted as the episode wore on that in the end, I was confused as to who to trust. There was one side; Lesego and her husband claimed to have been kicked out by her father-in-law who had been neglectful. 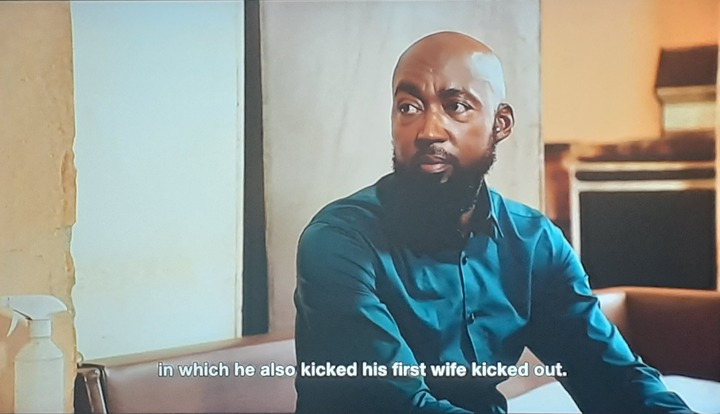 They claimed that he had been a bad husband and father to the family and left his wife at the main house to galavant with other women. Once she was well again, they claimed she allowed him to come back and that is when the trouble started. Protection orders were issued on both sides, but her father-in-law's one stuck. They were ordered to leave and they took their belongings and did just that. 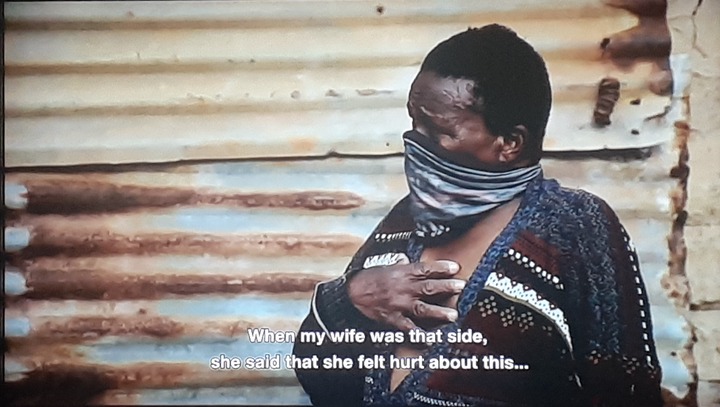 On the other hand, her father-in-law claimed the contrary. That she had been abusive to him and they had not been treating his wife correctly while she was ill. To the point that she had come to live with him in another house. He claimed that the protection order was necessary and demanded to meet with her parents, presumably to return her after paying lobola for her. I felt like both sides were omitting information in order to look good here. If the father-in-law was super evil would he still be living with his grandchildren? However if Lesego is in the wrong, why was she the one paying for the funeral policy and looking after his sick wife? In these situations it is always delicate. Family bonds can get tested and retested many times in a single lifetime 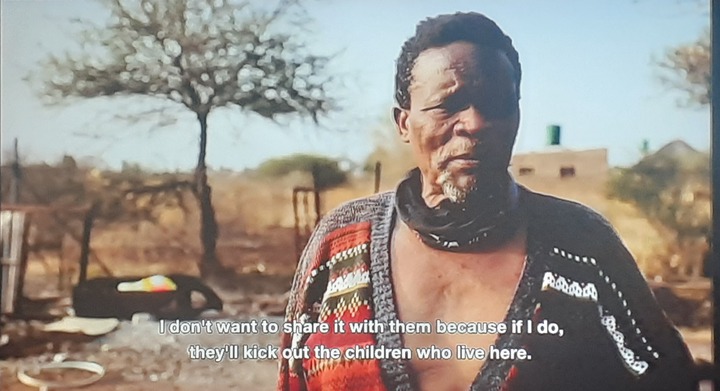 The resolution didn't seem clear to me. Lesego claimed to have a house from when she was single but her husband refused to go there. They also tried to convince her father-in-law to let them build on his land but he refused. It seems like this issue will remain unsolved for the moment and Lesego remains...returned?