By PoliticalNews (self media writer) | 23 days ago

A man from Mpumalanga has reported dead after being poisoned. It was said that the deceased was poisoned early this week. And before he died he confessed 4 names of people who are responsible for his death. It's had been a hard time for the community to accept what happened. Everyone is still inshock that a man was poisoned by for people. He didn't say the reason why they killed him but he knew it was them. No one knows if he was telling the truth or he was just hating on them. The four people were arrested for questioning. 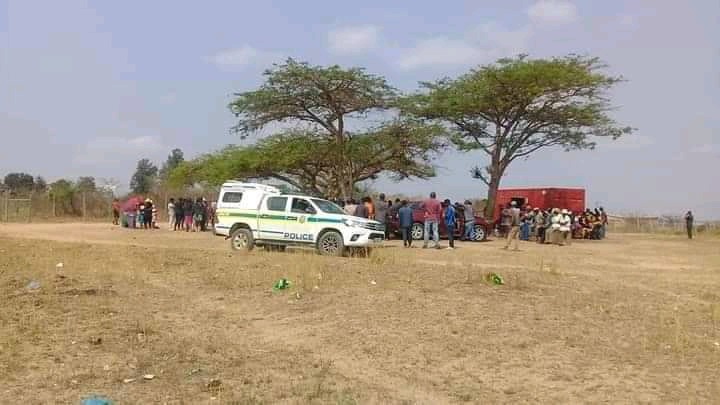 But there is no proof that these people killed him. But we all know that last words a person says are always true. The man had no reason to lie while he was dying but he wanted justice for his death. He didn't want people who killed him to just leave freely without knowing who killed him. The police are doing that, the suspects need to tell the truth anf explain why the man saf their names. But the police for now have no proof but only the last words of the deceased. 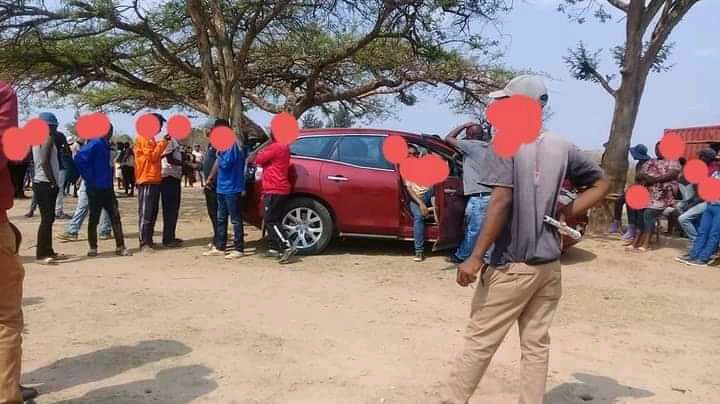 The police arrived at the scene on time before the community started beating these 4 suspects. The case is still being investigated and the community want justice for this man.

Content created and supplied by: PoliticalNews (via Opera News )