There were tears shed by everyone involved in the trial of the sangoma who was found guilty of murdering a pregnant woman and her unborn child. Traditional healer, 29, stabbed and burned his baby mother to death in the North West. Tsheko, a one-month-old baby, and her brother were reportedly taken to the cemetery by a man named Thapelo Ramoruki in order to perform a ritual for their son. A nearby dam is said to have served as their place of purification after the ritual. 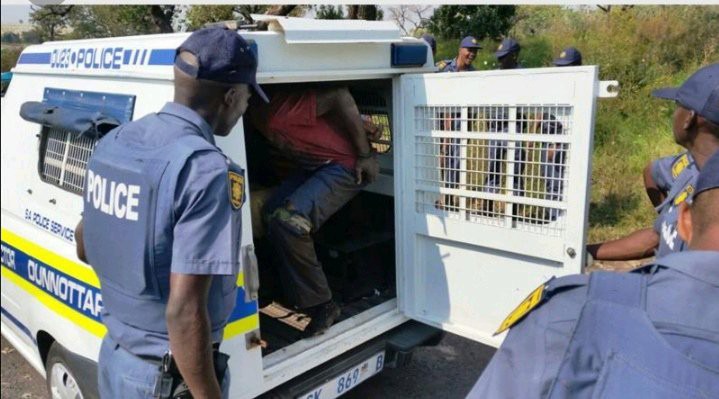 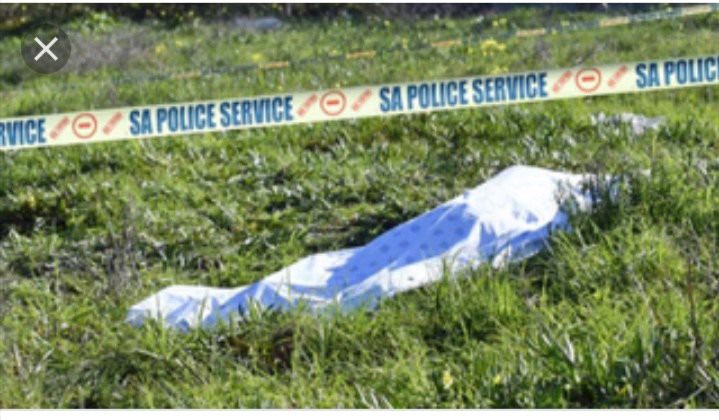 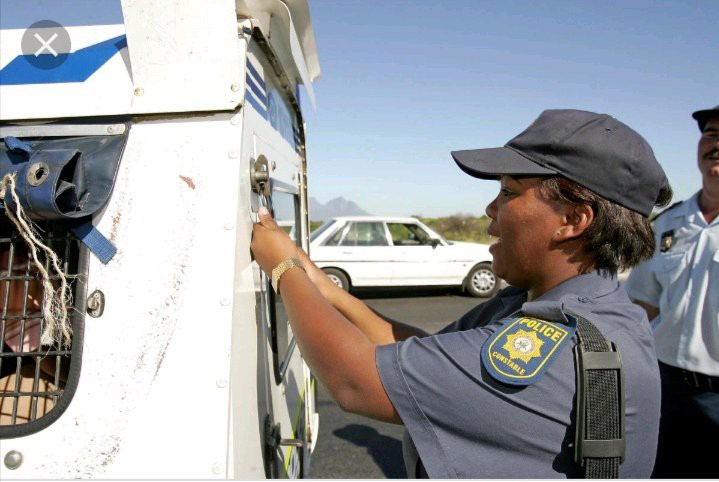 There have been reports of him demanding that the baby's mother hand over her younger brother to him when he arrived. He assumed the baby wasn't yours because you were unfaithful and accused you of adultery. He allegedly drove the infant and his brother to the dam, where he allegedly stabbed and burned her alive. Long-term relationships don't always end the way they do, and this one was no exception. Her brother screamed for help the second he saw the flames.

Reports say the man was apprehended on the scene after the death of the woman. After such severe abuse, she kept forgiving him, hoping he'd learn his lesson. It's a shame that she had to die this way. Reports say the man was convicted and is awaiting sentence. He had been planning her death for a long time. Many people believe he should be held accountable for the harm he caused to her and her family.

When a child grows up without a mother, it is one of the most difficult things they can experience. Gender-based violence is proving to be a difficult problem to solve. Women who repeatedly forgave their abusers are more tragically targeted for assassination. A final farewell in a coffin is much more harrowing. Let me know what you think about this. Comment below and let us know what you think.