By MagDeliciousgossip (self media writer) | 2 months ago 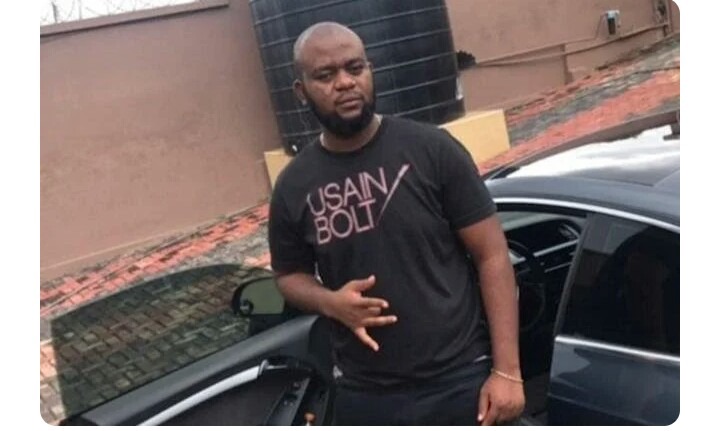 Ghanian woman Esther Afrifa, 28, mistakenly thought her boyfriend,27-year-old Kelvin Pogo was having affair when she launched the horror attack with sulphuric acid as he lay sleeping.

Esther bought a litre of sulphuric acid online to carry out the attack on Kelvin Pogo, hiding it by her bedside at the home they shared in Wembley, northwest London.

Afrifa – wrongly believing Mr Pogo was secretly dating a university classmate – poured acid on to his chest as he was sleeping and then went to extraordinary lengths to stop him getting emergency treatment.

More than four hours after the first attack, Afrifa carried out a devastating second attack on her already-wounded boyfriend pouring more of the acid on to his face and torso.

Sentencing Afrifa to 14 years at Harrow crown court, Judge Charles Bourne QC called it "a truly wicked thing to do".

“You prepared a weapon you knew would cause extremely severe disfiguring injuries and terrible pain", he said. "You armed yourself and deliberately followed through with that plan."

She is likely to be deported back to Ghana after her release from prison. 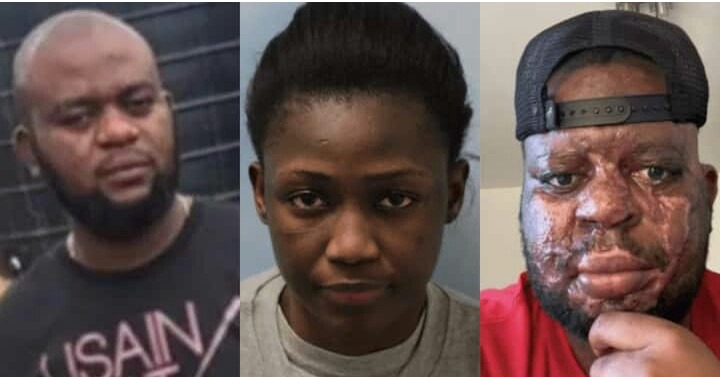 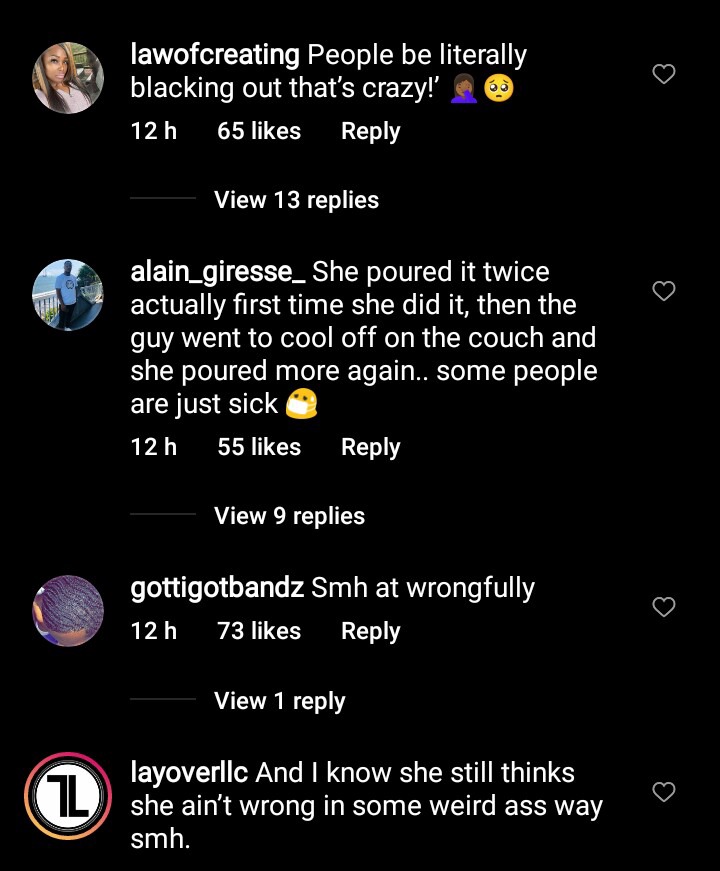 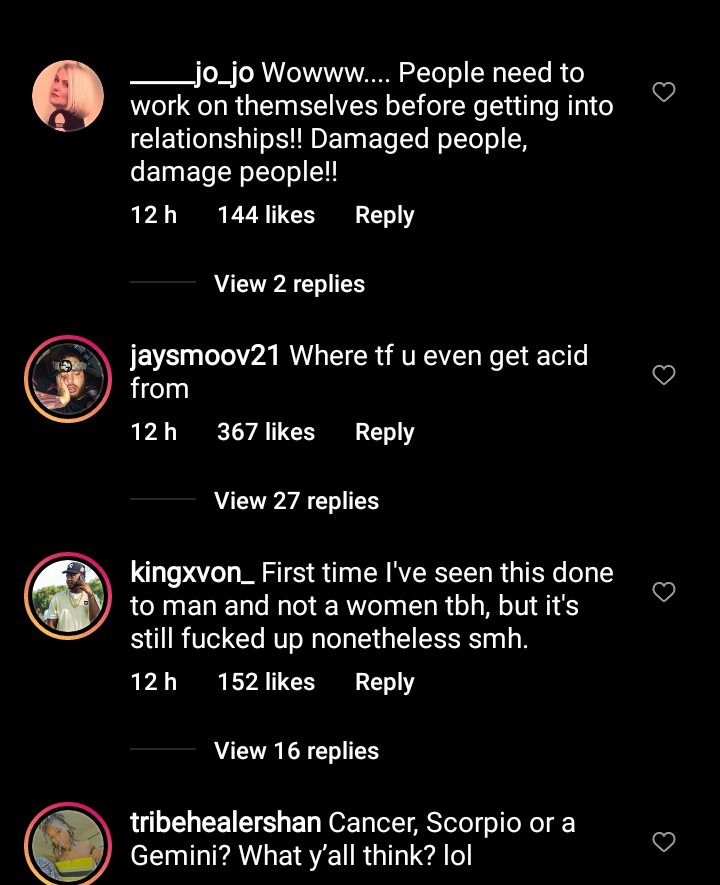 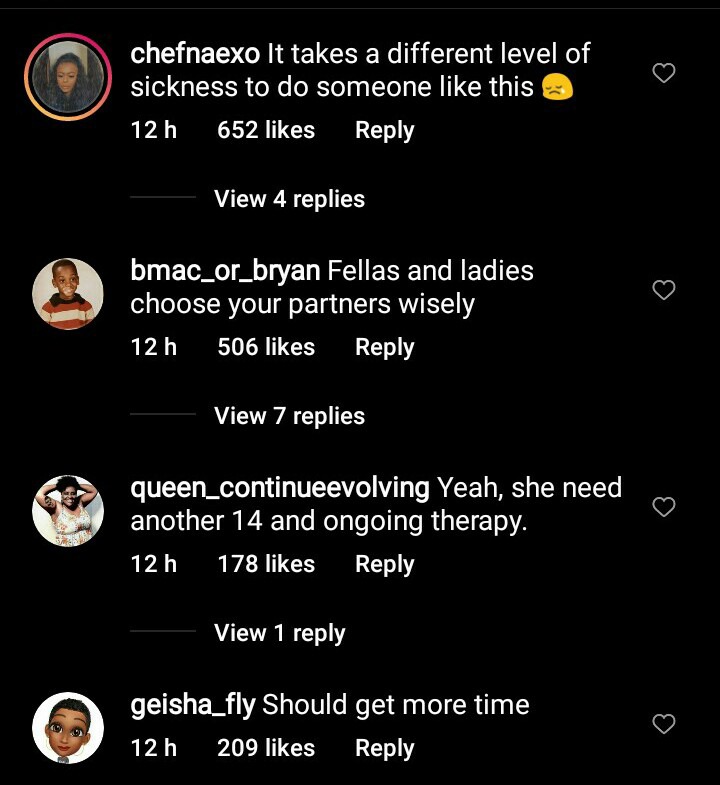