Foreigners are on it again? See what the police found in Pietermaritzburg

Usually Xenophobia is defined as the strong hatred of foreigners but in South Africa it doesn't seem to be the case because it seems like foreigners keep on giving South Africans to hate them due to their smuggling and house breaking activities, or should I say criminal activities.

The concept of Xenophobia seems to be getting serious in South Africa because day in and day out the police are always on tip toe, chasing foreigners who smuggling drugs and cigarettes into and out of the country.

However it seems like the smuggling business it's about to hit rock bottom as the cops busted another crew of foreigners who were delivering unlawful cigarettes in KwaZulu-Natal. According to the reports the police have compounded a group of 2 men who were delivering counterfeit cigarettes on Willowton Road. 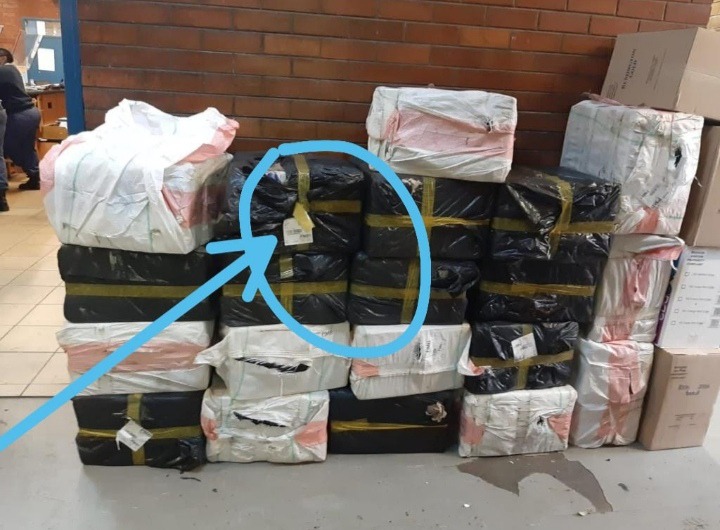 According to the reports the duo were traveling in 2 cars but they were stopped and searched by the Pietermaritzburg police force called the K9 unit after receiving the information from their little bird. The 2 men were reported to be aged 40 and 47, and both immigrants. 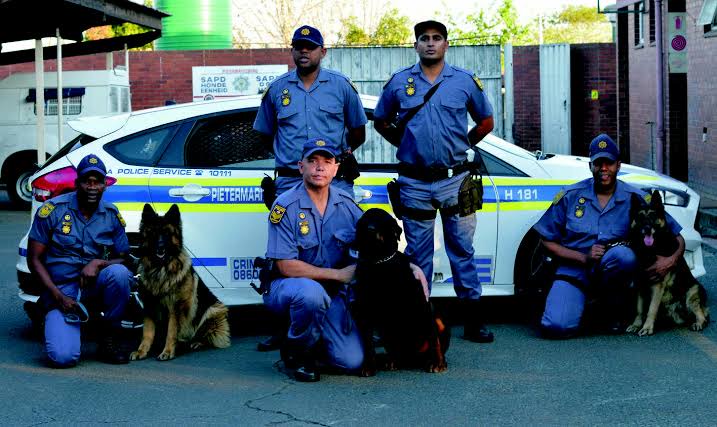 Since we all know that foreigners have a gift in cigarette smuggling, it didn't surprise anyone when the police announced what they had discovered from the smugglers cars. Police recovered 20 boxes of Pacific Blue cigarettes, three boxes of Remington Gold and grape flavoured cigarettes. Three cell phones and two vehicles were seized from the suspects for further investigation. 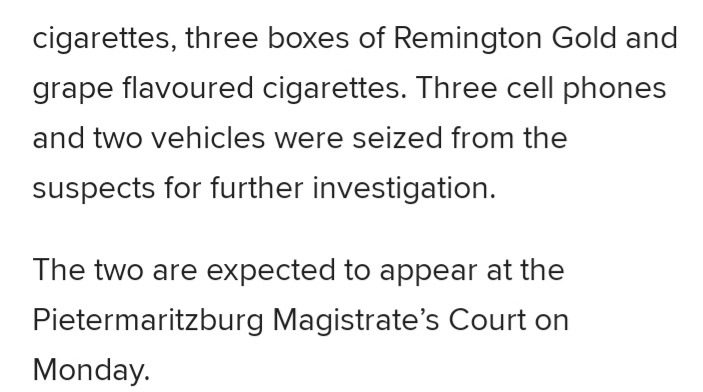 The two are expected to appear at the Pietermaritzburg Magistrate’s Court on Monday. 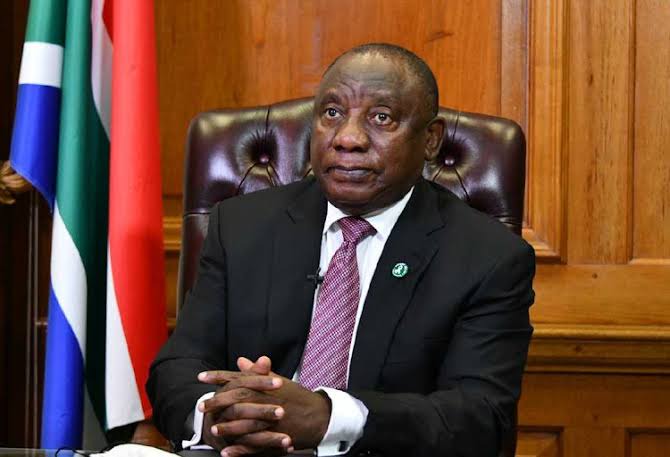 What's your view about this matter? Do you think that those foreigners deserve a court hearing? Don't forget to leave your thoughts in the comment section.