First person to the crime scene who briefed the Forensic Investigator about the crime scene is not regarded as a crucial witness, the level of incompetence in this Cyril Ramaphosa's administration is appalling. NPA is trying to calm down South Africans about this matter, we all know they are the ones who takes bribe from suspects working together with some detectives who eventually throw dockets away. Misleading the public is unlawful before the law because they might be shortage of evidence during the trial 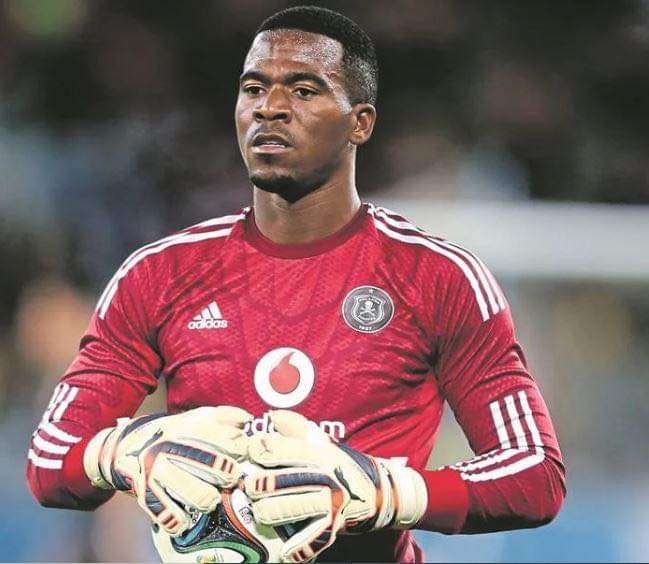 NPA must relax Gen Ndlovu was amongst the first people to arrive at the scene how on earth do you say he is not a crucial witness maybe they wanted to kill adv. Teffo but realised it would be too obvious and it would cast more doubt in the capabilities of our men in blue, so they decided to silence this one this is South Africa where money talks. What I know is if it was Kelly who died, Senzo would be in jail as we speak but because the SA law is in favour of one gender they will keep postponing until everyone forget about this case, and witnesses will be killed

If the police were led by people who knows police work and how crucial it is Bheki Cele was the national police commissioner by then, and made false promises to the nation now he is the police minister still the same the purpose of investigation of crime is to make sure that people know the truth only, then the court judge.

He can't be not crucial if he is the first police to arrive at the scene, if he did hide evidence then it would be an opportunity to get that from his testimony if he did work well but disturbed by corrupted senior officials then his testimony would give a clue what is going on there. Maybe the one who called Brigadier Ndlovu is the crucial witness 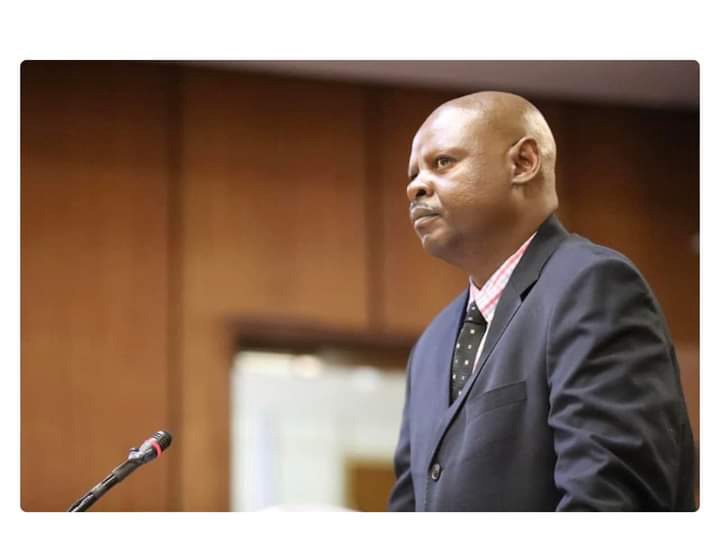