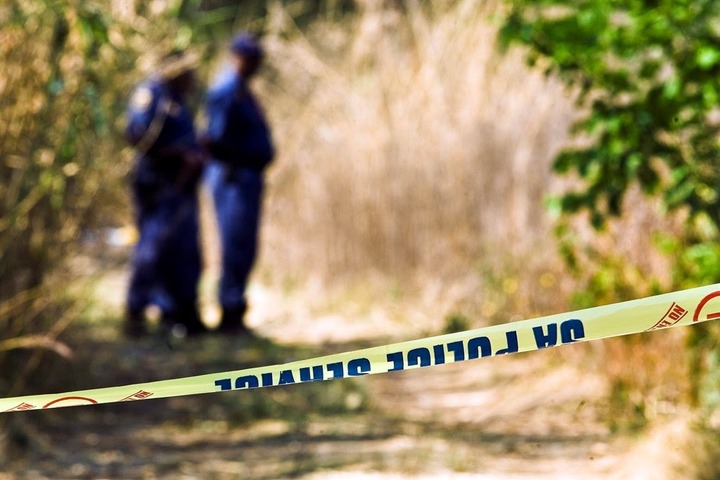 A 18-year-old suspect was arrested for the murder of a 15-year-old Limpopo girl after her body was discovered dumped in the bushes.

Munyai was last seen walking with a male companion from the Lion Inn Resort in Tshivhilwi village on Saturday night.

"The suspect was reportedly in the company of the victim when he allegedly stabbed her to death after an argument occurred ," Mojapelo said.

According to Mojapelo, he initially claimed that the victim was stabbed by an unknown suspect who had approached them while they were walking.

Police were notified about the body while patrolling on Sunday.

Munyai had stab wounds to her upper body when she was discovered.

"Following thorough police investigations, the teenager was arrested and charged with murder," he added.

The adolescent, who attends a local secondary school, was apprehended and charged with murder.

"On Wednesday, the suspect is expected to appear in the Thohoyandou Magistrate's Court," Mojapelo added.