No matter how much people can try to sugarcoat the issue of racism in this country, at the end of the day true colors will always come to light and be seen by everyone. And one thing certain is that black people are not racist by nature. White people are and this is the truth. We know that some might not be racist, but they are racist people by nature. They feel like they are superior to other people who are not of their color. 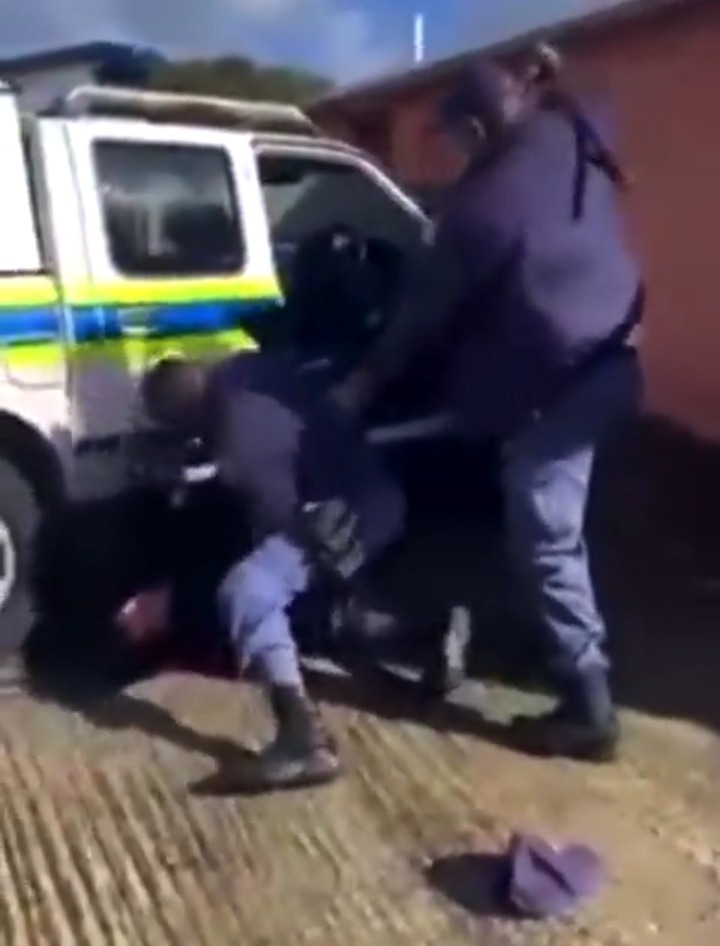 There is now a video that has emerged on social media where police officers can be seen beating up a white man and these police officers are black. It is not clear why those police officers are beating the man, and there is a slow lady who can be heard screaming at the police saying that they should stop what they are doing as it is police brutality. But looking at that man, there could be something he has done because even when asked what he has done, he says that his girlfriend has gone missing and he wanted to open a case of a missing person and he says that they are hitting him because they could not help him. The story does not add up. 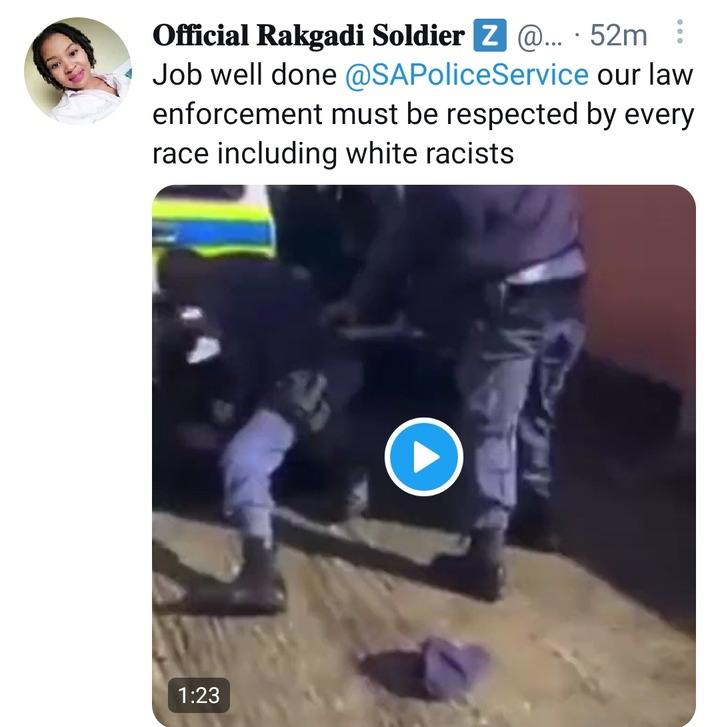 However, it looks like many people are happy with what happened to him. They are saying that he is a white racist and it is a good thing that the police had the courage to deal with him. The EFF seems to be so happy about this. Some of the people are even saying that the police have had enough of these white people and now they are giving them a taste of their own medicine. It can not always be black people on the receiving end of police brutality.

Skeem Saam actress Khwezi, played by Samukele Mkhize got married during the weekend.

Stop Buying Cough Syrup For Those Stubborn Coughs, Try This Instead.