Nkululeko "Flabba" Habedi's family says they've moved on and forgiven his killer, Sindisiwe Manqele, who was freed on parole on Tuesday. The family was reacting to the news that Manqele had been released from the Department of Corrections after serving six years of her 12-year sentence. Tshepang Habedi, Flabba's brother, said he was aware of Manqele's parole since correctional services had contacted his mother. "It was only a matter of time. She's gone. I've recovered. "I've accepted things for a long time." I'm at ease with the situation. My mother, I assume, is content with it as well. When I spoke with her, she told me there was nothing we could do. We will go backwards if we focus on that. 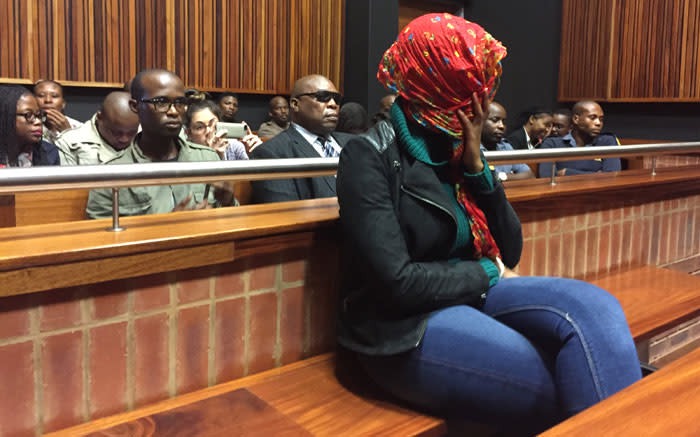 "She has been forgiven by us." That was the only way for us to progress. We wouldn't be able to move on if we hadn't forgiven her... It was quite difficult, but we had a family discussion and made that decision. "I recently lost my father. After my father died, Nkululeko became a father to me, and he came in and filled those shoes. He was a buddy, a brother, and a father. We had to make the decision to forgive as a family in order to go forward. That was done a long time ago. "It assisted us because we would have lived under Sindi [Manqele's] canopy," Habedi explained. 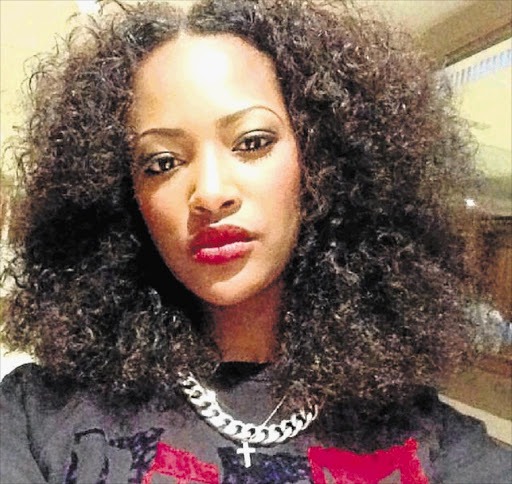 After an incident at Manqele's home in Alexandra, Johannesburg, in March 2015, Manqele stabbed Flabba. He died at the age of 37. Many people wanted the court to punish Manqele after his death, which sent shockwaves throughout the country. Flabba was a member of Skwatta Kamp, a successful hip-hop group. "The decision was made by the correctional supervision and parole board (CSPB) after assessing Manqele's profile as supplied by the case management committee and other evidence presented for the purposes of parole consideration," said correctional services spokeswoman Singabakho Nxumalo. Siyabonga "Slikour" Metane, a member of Skwatta Kamp, said he has no idea how to feel about Manqele's newfound freedom. 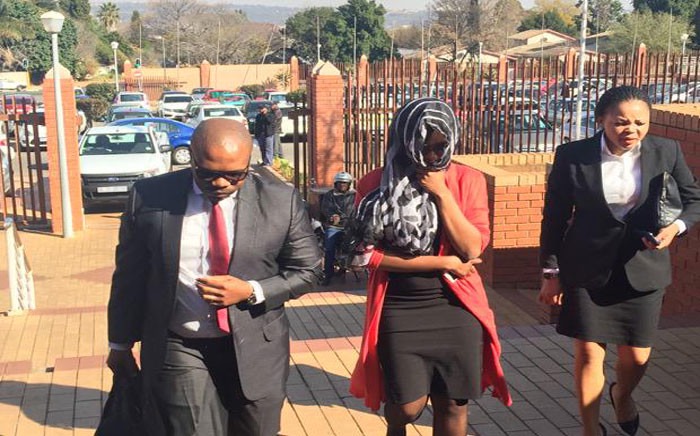 "It doesn't bring Flabba back." To be completely honest, it's all about how the family feels. I'm not familiar with her [Manqele]. I've never met her before. I'm more concerned with the family's feelings... "It doesn't bring my friend back," Metane explained. Pastor Selwyn Ngwenya, another artist, struggled to communicate his emotions. "That's a difficult one... I don't have any strong thoughts towards her being liberated. I do know that she claimed her acts were in self-defense when she was arrested. Flabba was forced to endure as a result of this... The fact that she has been freed on parole is legal and proper. 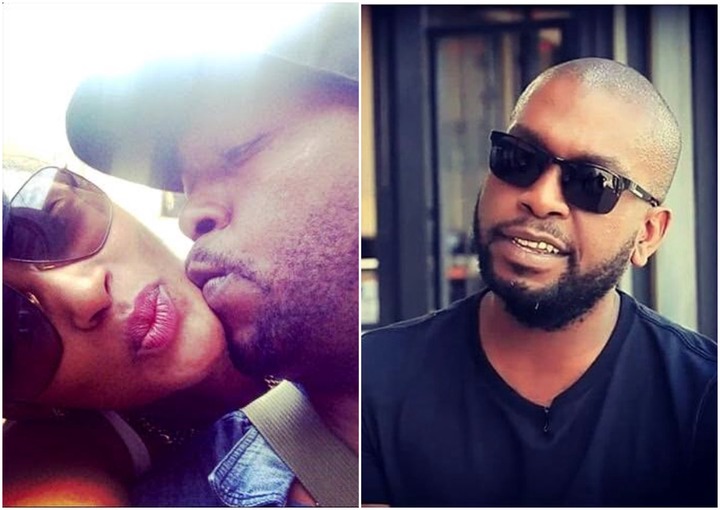 "The law permits it." Mzwakhe Mbuli, a musician and poet, said he would follow the family's lead. "I will accept what has just happened if the family accepts it... Prison, in my opinion, either makes or breaks [you]. People on parole have recently been caught committing horrible crimes. "However, if someone has expressed regret and repented, there is nothing we can do." Let us just respect the family's decision on this," Mbuli added. Manqele, according to Nxumalo, exhibited contrition while serving her sentence. "Manqele accepts responsibility for the crime she did and expresses regret. 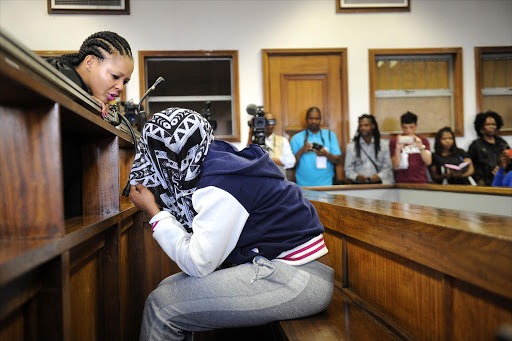 In 2018, she completed all of the programmes listed in her correctional sentence plan and participated in victim-offender conversation." While in prison, she earned an honours degree in business management from Unisa in the same year. Manqele will finish her sentence outside, according to Nxumalo. "It is critical to emphasise that parole placement is not the end of the sentence; Manqele will serve the remainder of her sentence in the community corrections system, where she will be subjected to supervision and expected to comply with a specific set of conditions until her sentence expires on May 23, 2028.